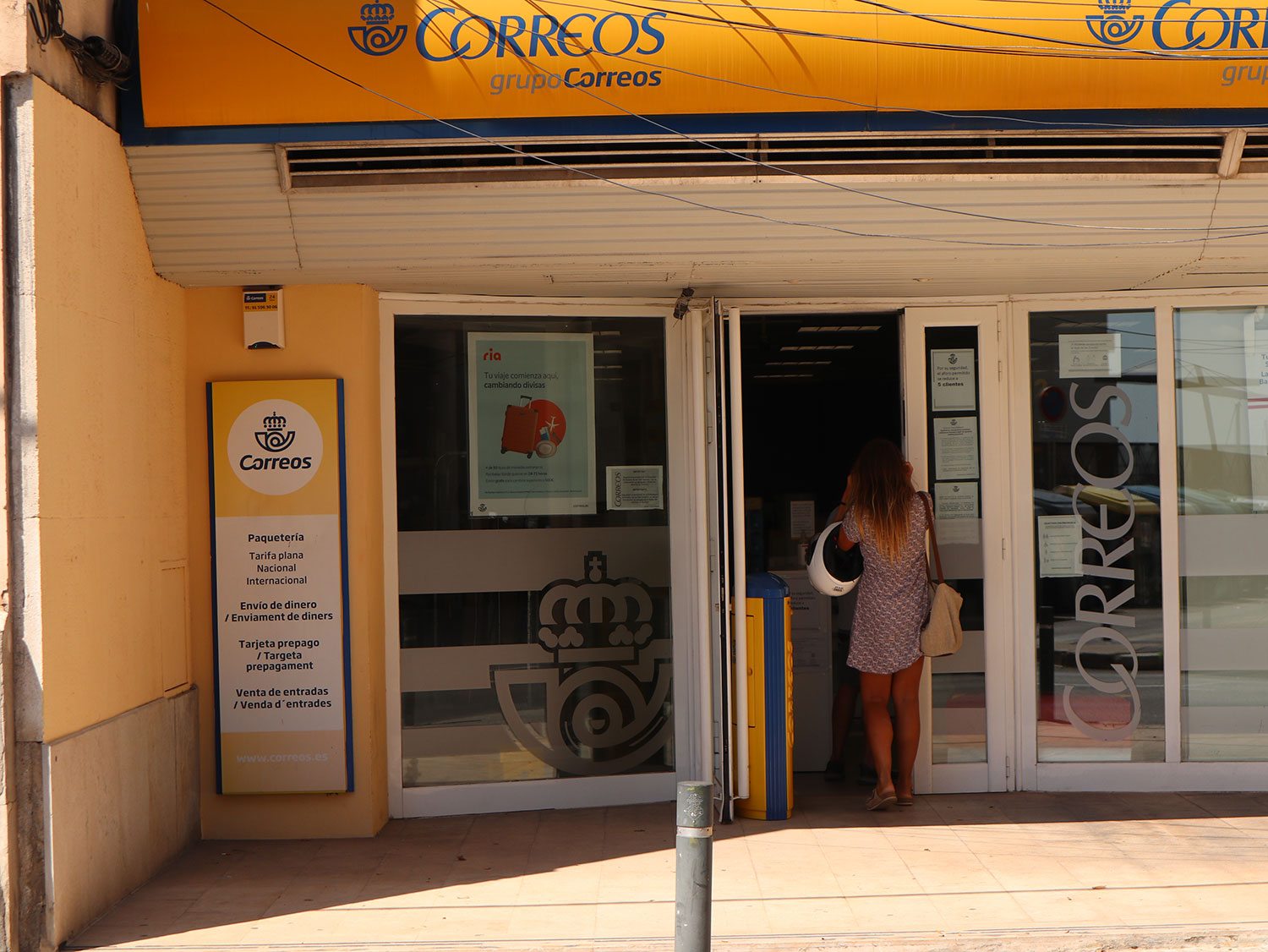 When I lived in Hong Kong, I had to get on a bus or walk for more than an hour to get to the nearest post office. Here in excellent El Terreno in Palma de Mallorca the post office is only a few minutes' walk away. I love living in the city again, for the first time since... 1989? But that was sharing a room in Chungking Mansions with eight other people and a bathroom with I don't know how many, so not ideal in the long run.

In a world where everything is delivered, it's good to have the post office nearby, because not even I am at home 24 hours a day! Sometimes I'm at the post office buying stamps, for example. That's what I must have been doing when a parcel came via Amazon on the 16th of August. But I didn't know, because there was no note, no phone call, and when I tried to track the parcel, only "your parcel can't be found." That was a bit vexing, because it was a present I had bought on July 7th; a farewell present for Palan - Patricia and Alan - who were leaving forever on the 20th. 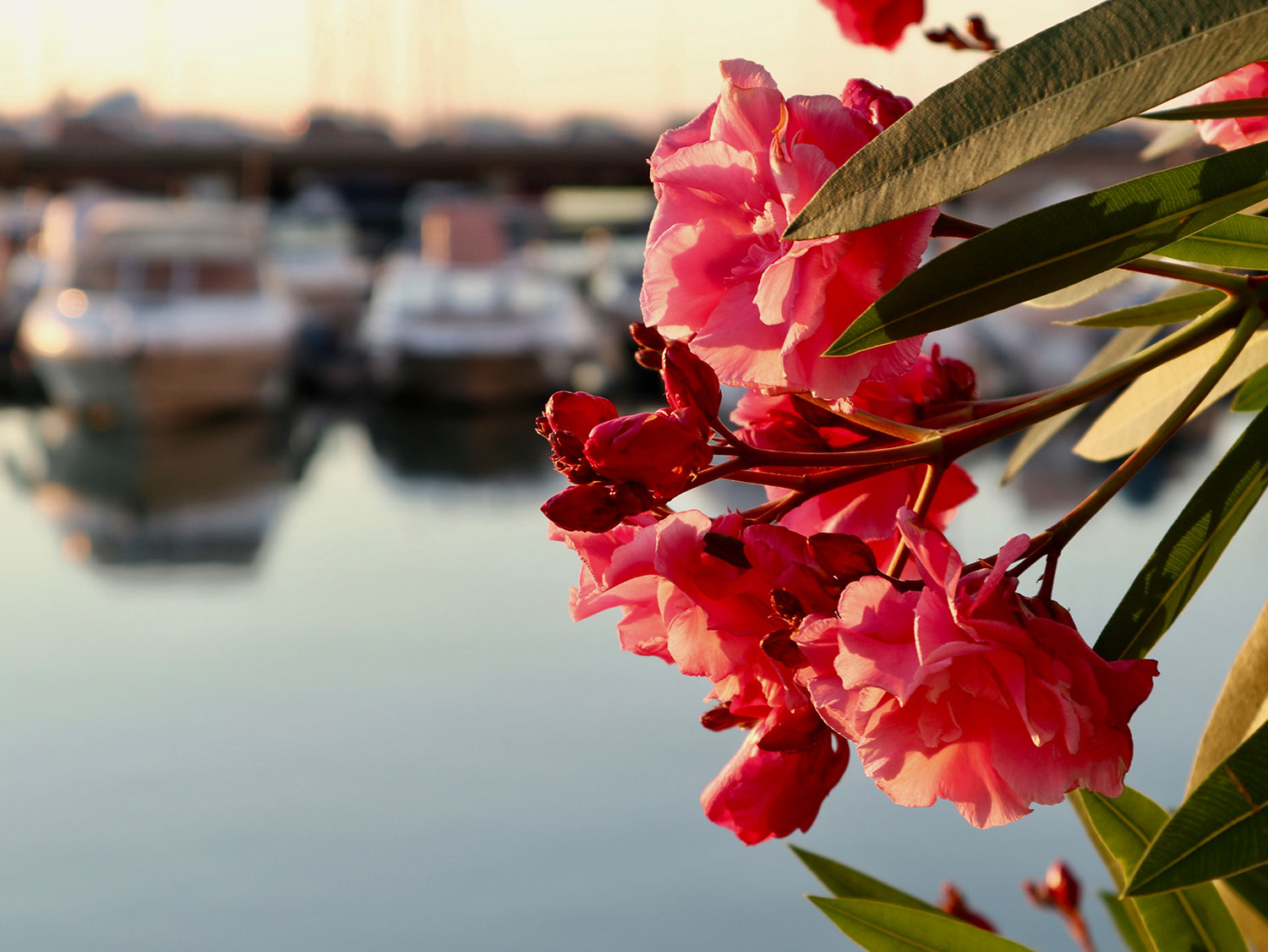 Ahhrghhh! Not another loss! One of the worst things about living in Hong Kong was that although it was easy to find friends, especially since as a Cantonese teacher I had unlimited access to like-minded, adventurous people from all over the world, they left as soon as I really became attached to them. Two years, five if I was lucky, then a big going away party and pfffft.

Here in Mallorca, largely stuck at home during lockdown this and curfew that, and working online without colleagues, it hasn't been so easy to make friends. So I was very happy to meet excellent couple Palan at the end of lockdown, through their dog, of course. We talked about dogs, then I invited them to a Matal Party

to celebrate possibly the world's only devout Muslims starting their own wine label called 'Shitfaced' (in Bengali).

Then came another semi lockdown with all restaurants closed. That would have been dire if not for Palan. I discovered they are as crazy about card games, board games and quizzes as I am. Roping in a fourth victim, Aaron, we started a dinner and Cho Dai Di club,

, meeting from one to several nights a week in each other's houses, scurrying home well in time to beat the 10pm curfew, of course. What do you think we are, criminals?

When restaurants tentatively opened up again with the somewhat puzzling closing time of 5pm, we started doing Happy Hour in nearby Bar Michel, arriving at 4 pm and buggering off at 4:45pm. That's when the put-upon owners of Bar Michel

started getting nervous. Plain clothes police were everywhere trying to catch their fellow citizens in the act of surviving.

So for me, the worst year in living memory for many was actually great, because of Palan. They also helped me move, and both lent their services as cabinet makers and architects, for mates' rates. They were fun, interesting, kind, trustworthy and understanding. They made me feel I wasn't living in a world of acquaintances. 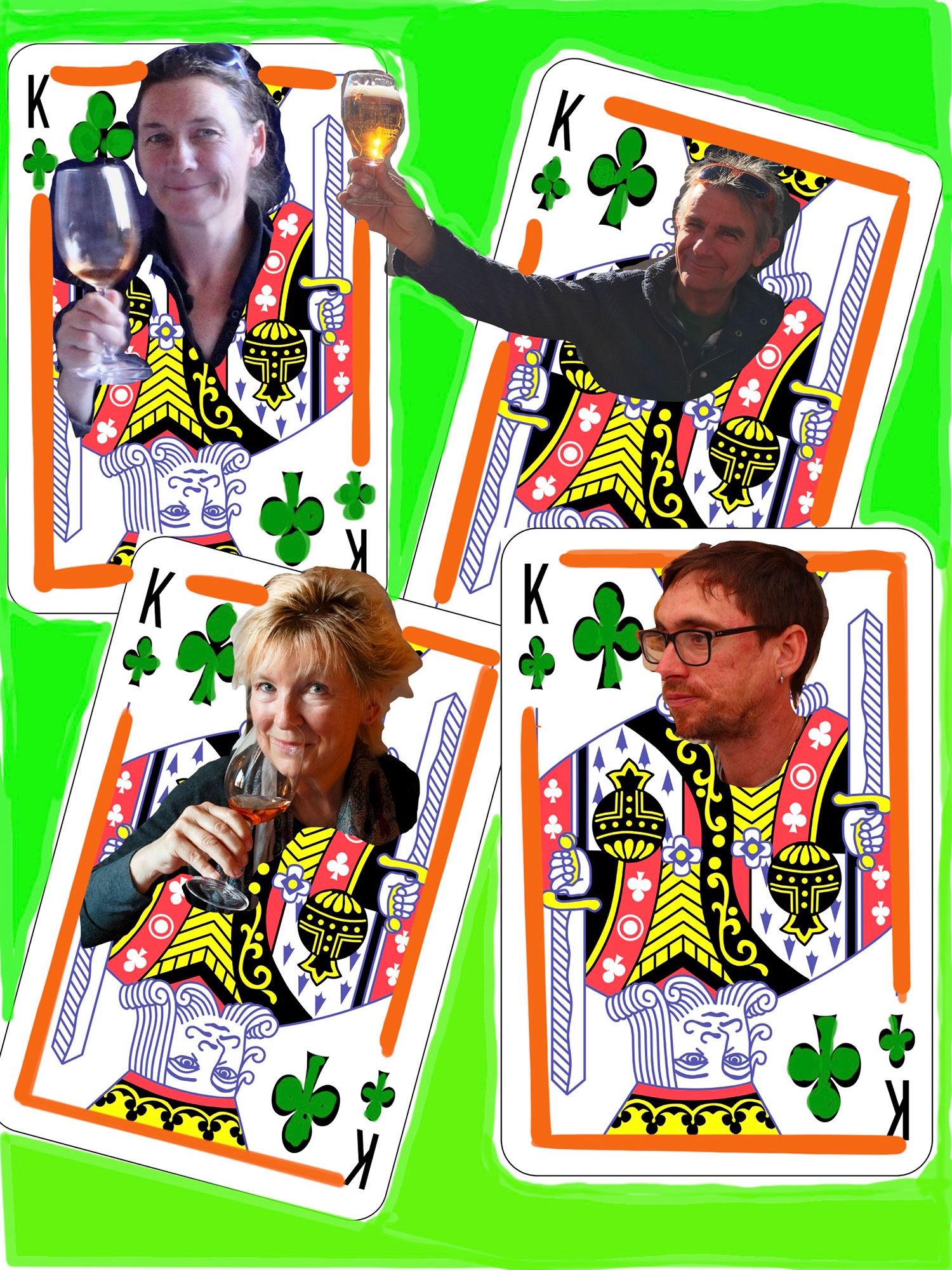 Therefore, when they told me they were leaving to settle in Ireland, I was kind of devastated, but also vexed. Who would be my game night mates now? And everything?

I decided to get them a special going away present, a neon lamp in the shape of playing cards. Yaooo! But just in case it got intercepted between China and here, I also had two cups made with the following motive: 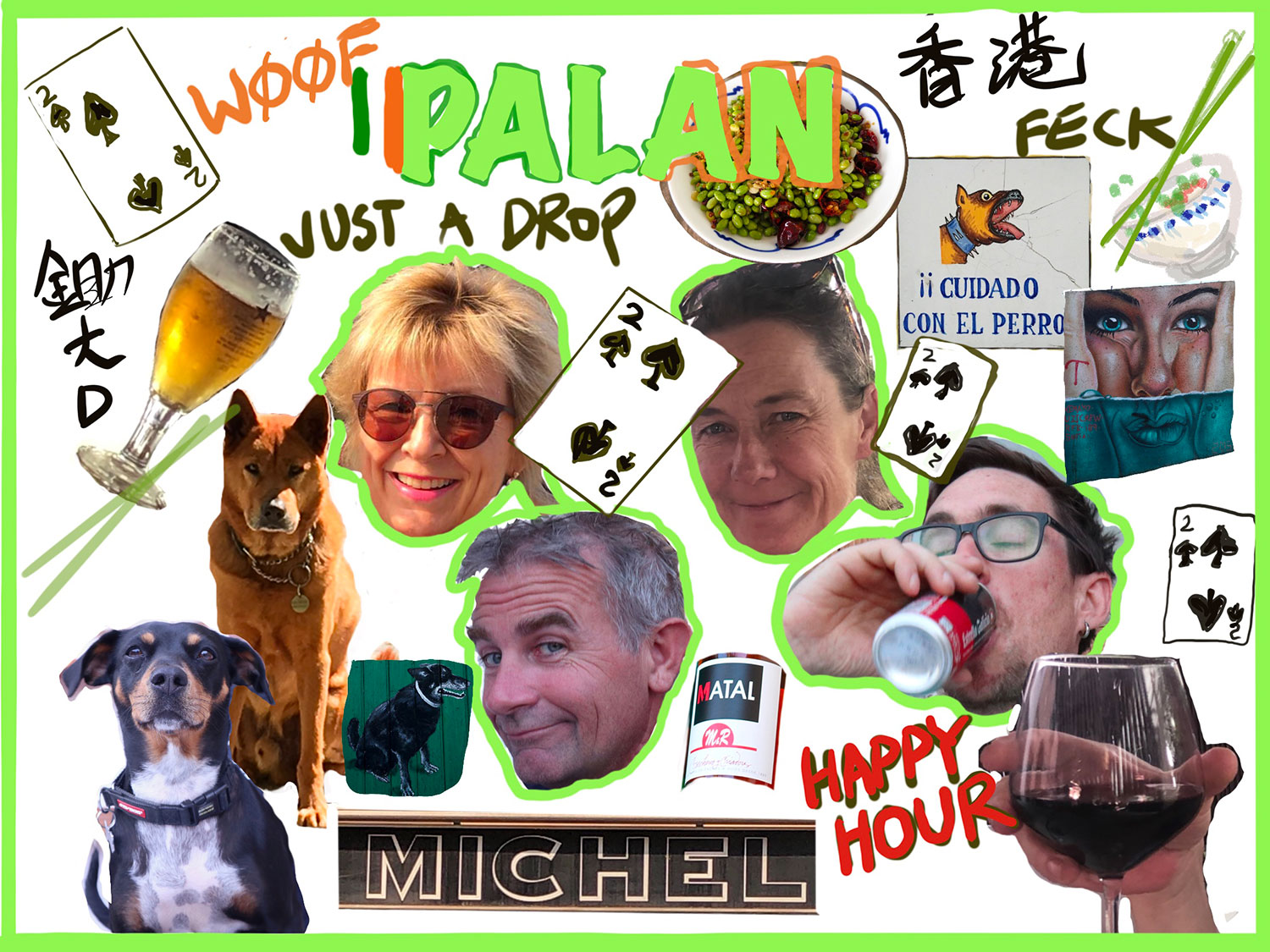 I tracked and tracked the parcel, even wrote to the seller explaining that I had to have it before August 20th. So while I was tracking and writing, checking and tracking, the neon lamp was safely ensconced at my local post office three minutes' walk away while I was supposed to know this by telepathy. And so it was that I couldn't get the lamp until yesterday, August 31st. That's when the seller mentioned that it had been delivered on the 16th. 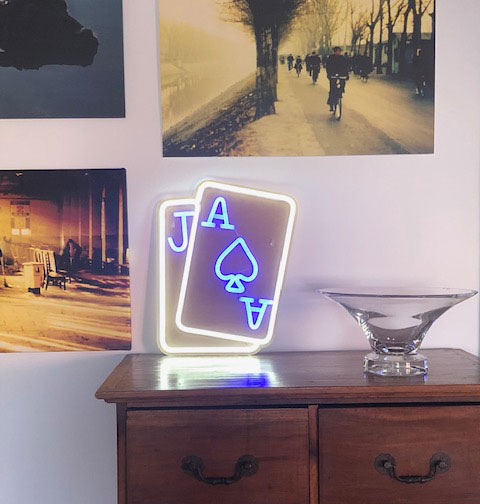 I like it a lot. And isn't it really fairer that I should keep it, after all I've been through? I think so. In fact, if they want it, they can come and get it! Forever.

After losing my friends, I really only have one joy left in life, and that's teaching Cantonese. So I would urge you to start to