Ed Sheeran Drove Me Out of Hong Kong 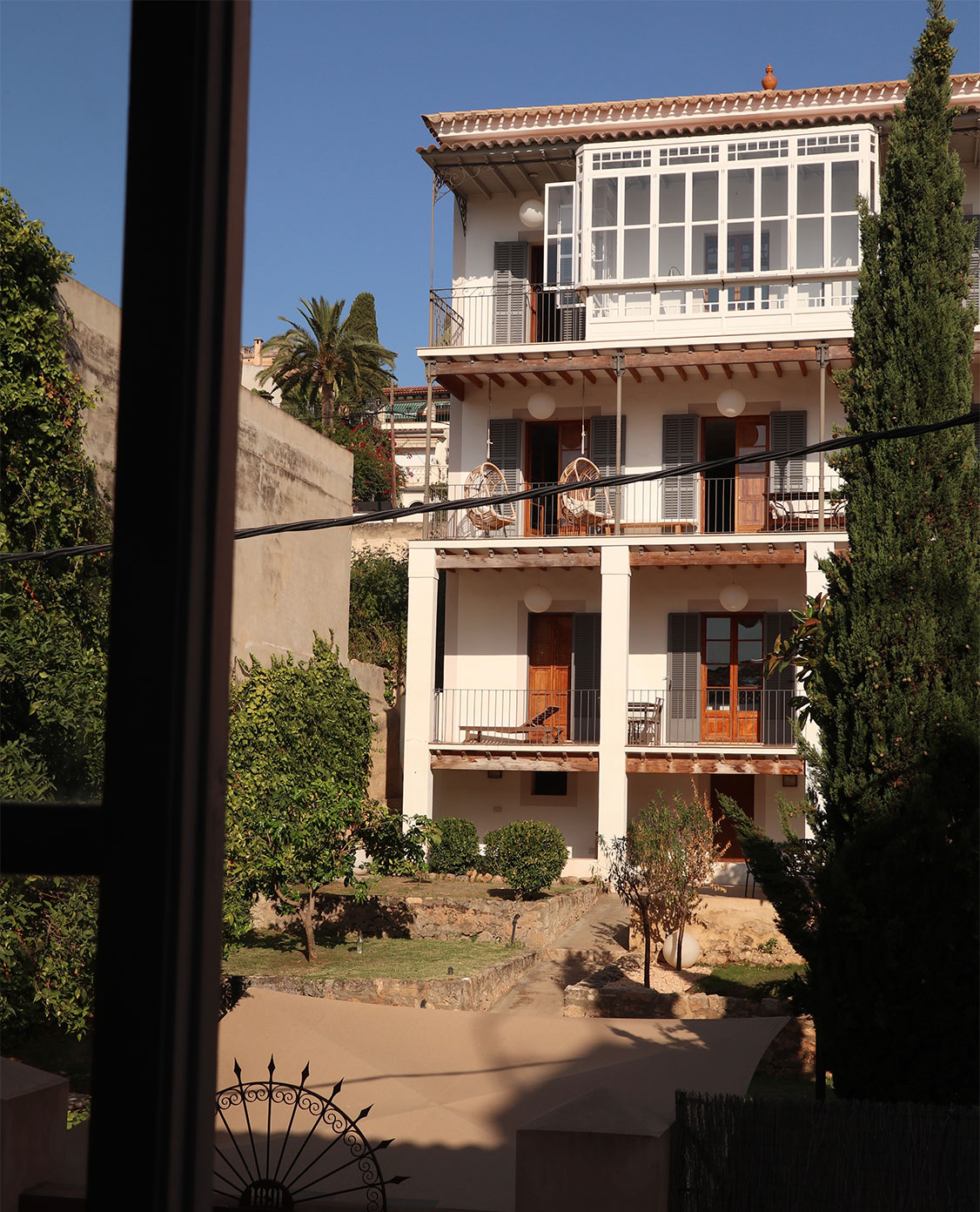 I live in an interesting neighbourhood right on the corner of Carrer de Robert Graves with its Swedish-moneyed gentrification, and Carrer Menendez Pelayo, slightly less elegant, well, with strong elements of hovelage.

In the most hovelistic building, more like a crumbling shack, lives a mysterious okupa.* Some say he is from Romania, others say Poland or Russia. Wherever he’s from, he speaks good Spanish. Good enough to tell the police to bugger off when they came around a few weeks ago. He stood on the balcony shouting angrily at them and eventually went back inside to God knows what squalid horrors, while the old policia scuttled off. 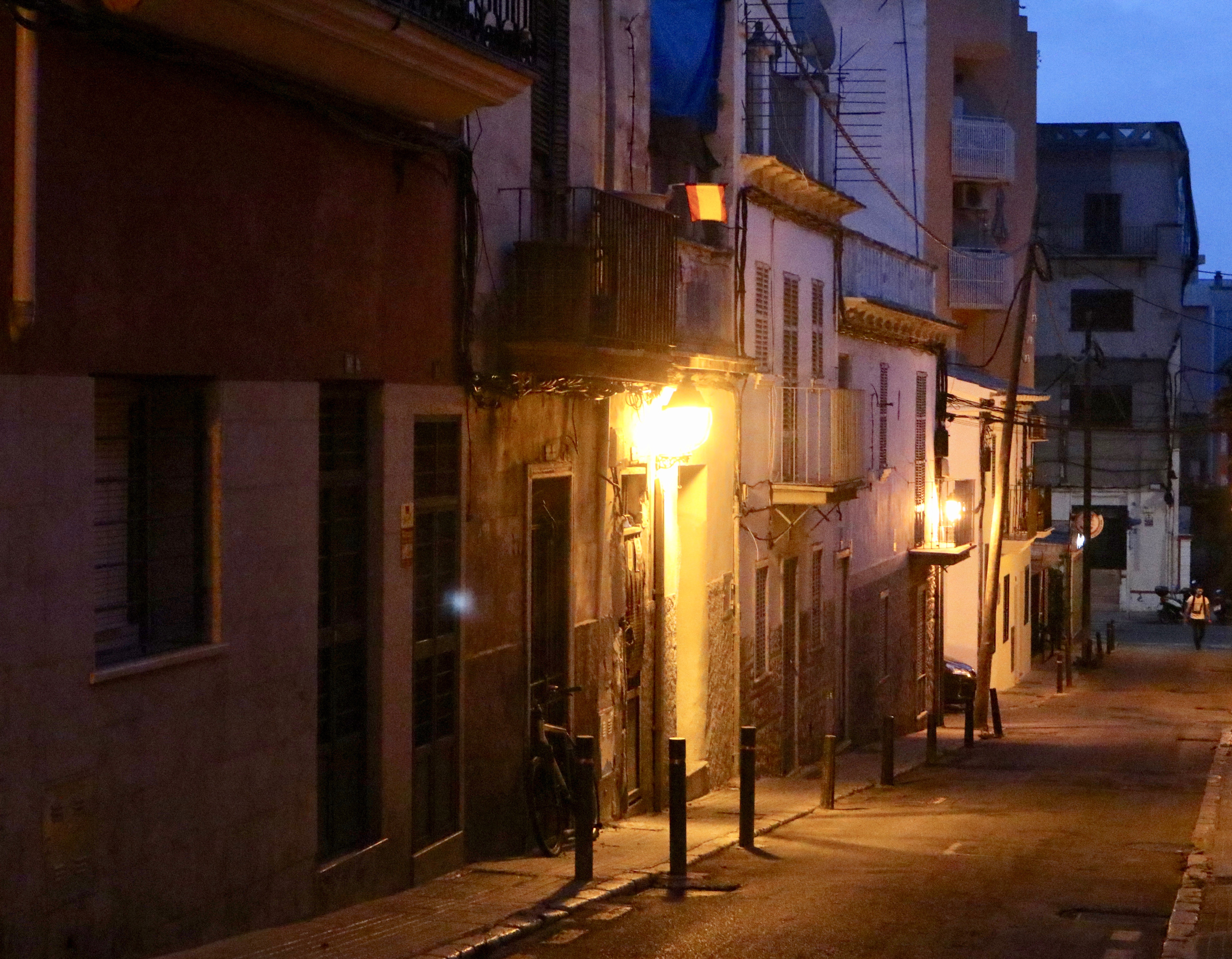 I thought - hoped - the police might have come because some neighbour had complained about the music. Yes, because although he has nothing and doesn’t work, the okupa contends himself with playing incredibly loud music most of the day. He plays Middle Eastern/Central Asian drum n’ bass, something I could actually have grooved to if I was, say, hurtling through the Taklamakan Desert in a broken-down car, but as it is I really hate, because it’s like sitting inside one of his speakers. And then he plays Ed Sheeran.

I detest Ed Sheeran. Ed Sheeran drove me out of Hong Kong. No really! It all started with my losing the venerable Honolulu cha chanteng (greasy spoon) as a Cantonese teaching venue. Oh what halcyon days of shiny tiles, mirrors and students nervously trying out their Cantonese on waiters of various degrees of patience. 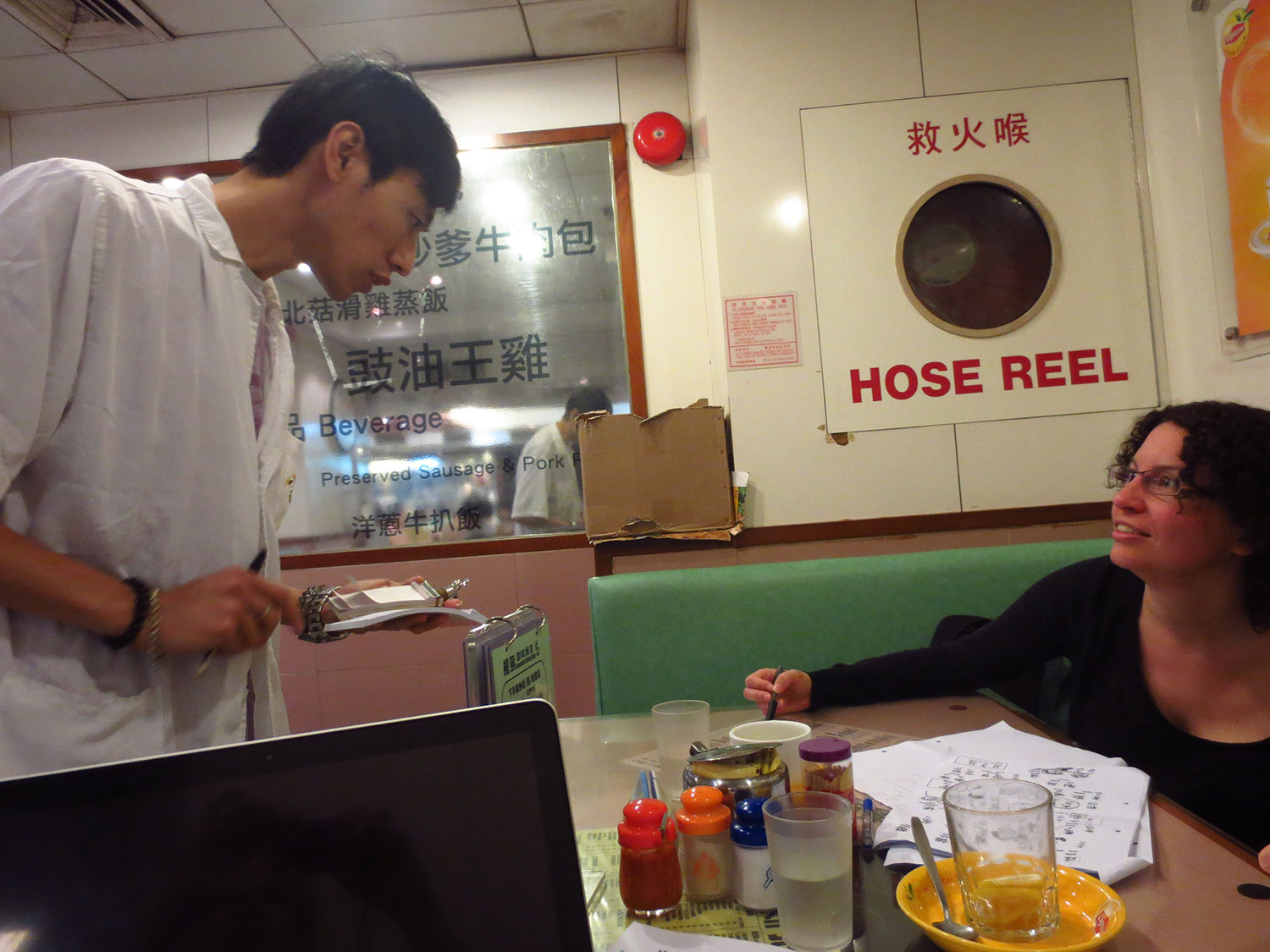 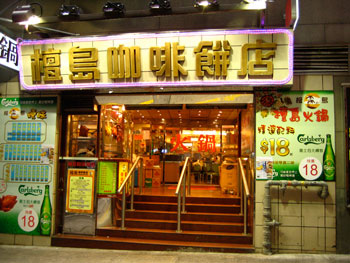 I think we spent eight years in Honolulu, teaching, partying and making films. It was a nice little earner for the owner too, raking in the HK$ at the time of day the place was normally half empty, between 4 and 8pm. But one day it was all over, the building was sold and one of Hong Kong’s last iconic cha chanteng gutted. Me too! 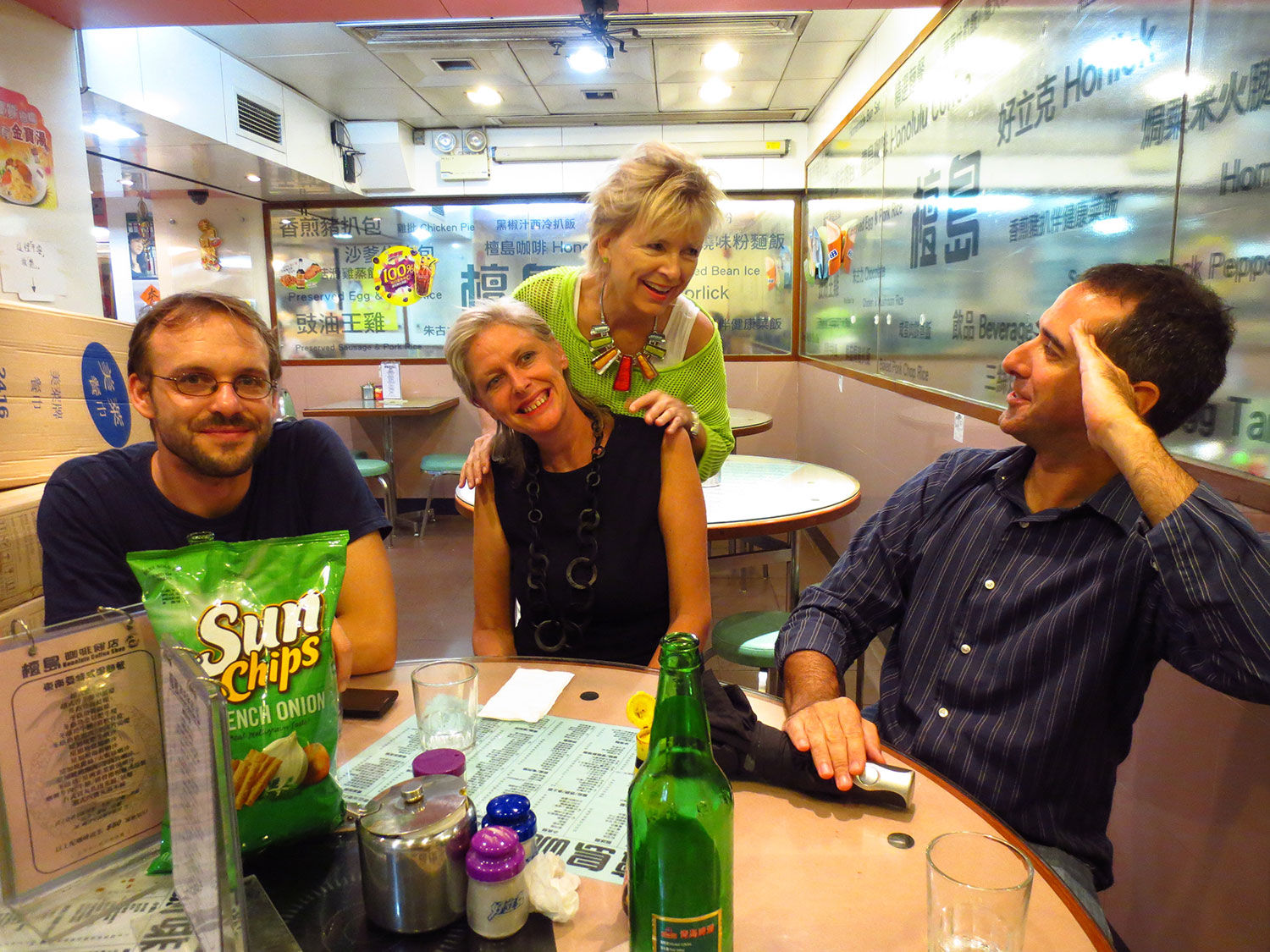 After that we became nomads, learning Cantonese wherever we could find a table and chair. After a year I found a 'new old' funky millennial cha chanteng, so hip it had ahhhrghhh paper straws, bamboo cutlery and of course double the price. But we had a room to ourselves. 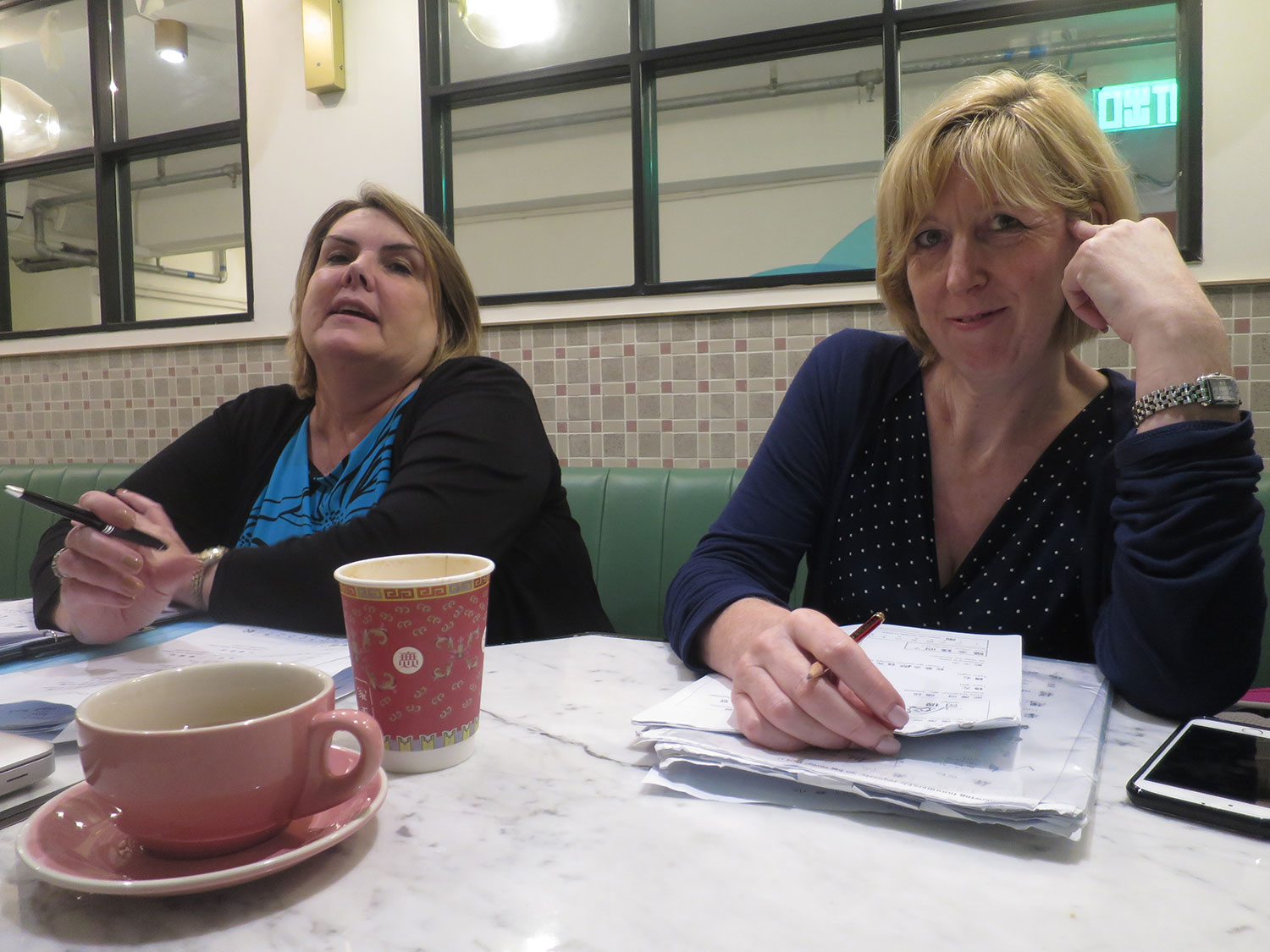 The problem was, they played non stop a reel of music with about ten songs. Modern pop songs, all with the worst element of modern music: Autotune. One of them was Ed Sheeran’s intolerable something something "in love with your body." The first time I heard it I thought - hm! That’s a catchy tune. But as the days and weeks went by with about 23 X Ed Sheeran's body a day, I started going slightly mad. In the end I couldn’t sleep, because the damn thing was playing in my head.

There was only one thing to do: Leave Hong Kong. 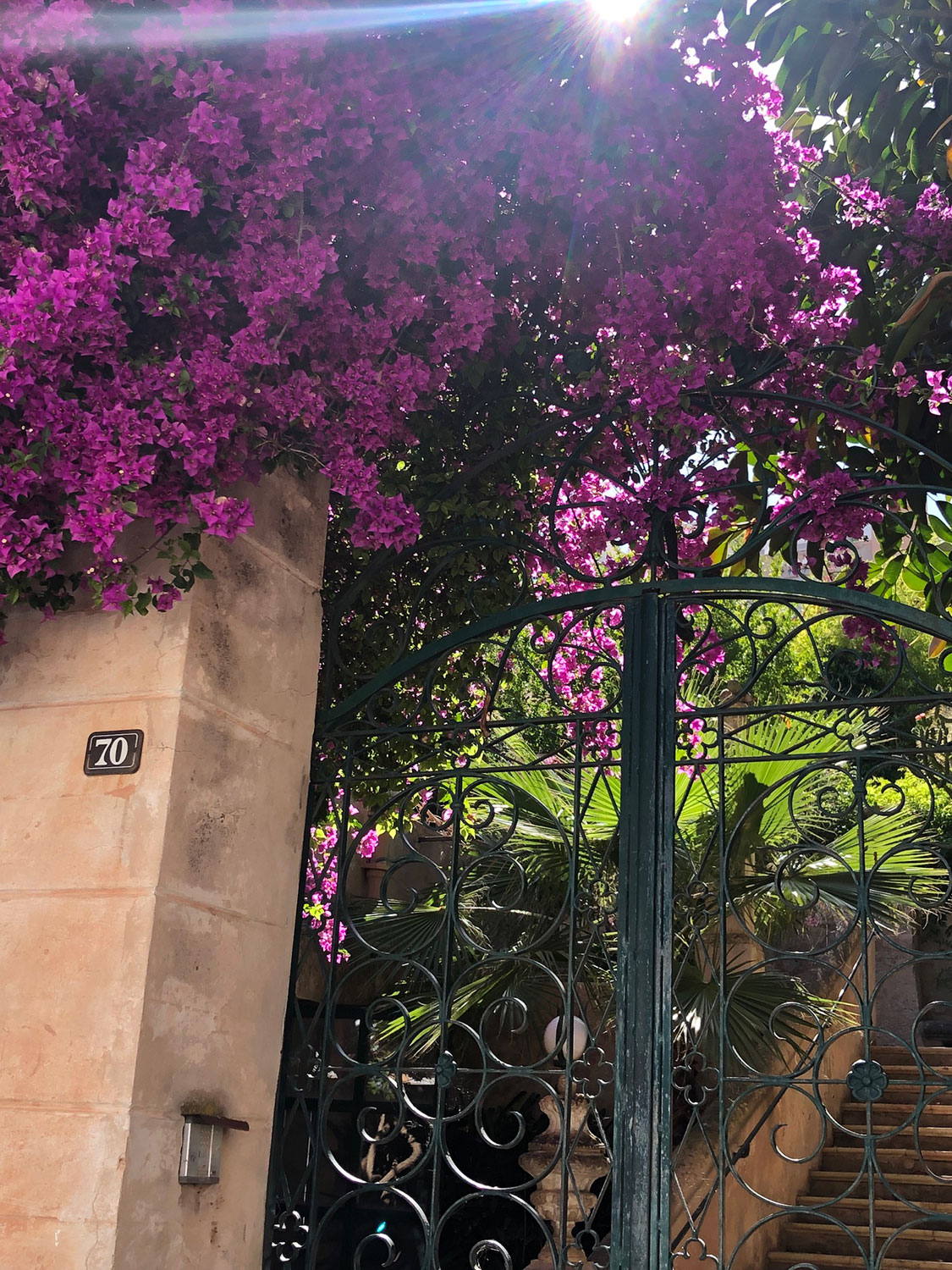 Since then I have been living fairly undisturbed by drum n bass n autotune. So imagine my horror when, a couple of months ago, the damn okupa also started playing this intolerable crap tune, and five times as loudly as in the woke cha chanteng whose name I have forgotten now. There was Ed Sheeran, the gingery wonder himself, now thundering into my ears several times a day again.

One night I came home late, at least 8pm, from beerorama, Okupa was standing next to a police car, in handcuffs. Was it possible he would be gone?

No, a few days later the music was back, possibly not as loud though.

Then a few weeks ago, I woke up at 02:30 for some reason. It was quiet. For another some reason I went out to the terrace, only to see my upstairs neighbour and at least four different people across the street hanging out of their windows, riveted by the sight of three police cars and several officers.

Upstairs Neighbour told me Okupa had been at home when the police came, but had escaped via the balcony and across the rooftops. 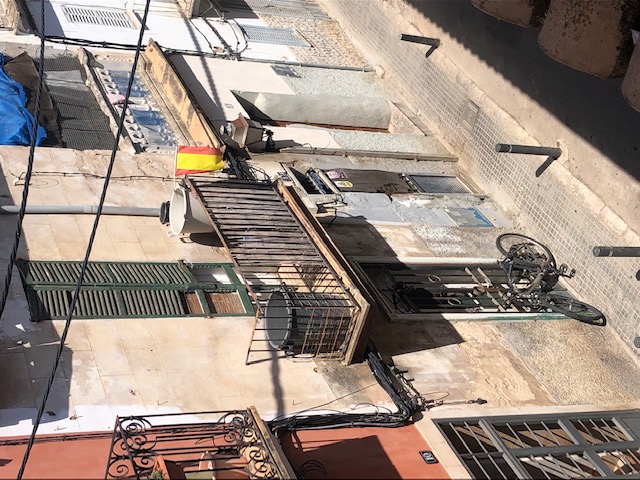 How exciting! Living vicariously through a criminal. Doing the 02:30 gossip with my neighbours really made me feel I belonged - a little bit more. And only understanding half of what they said made me crank up the Spanish studying action - a little bit. Since that day I haven't seen Okupa - nor heard Es Sheeran's intolerable tune.

Talking of idiots - did you know I’ve written a Spanish textbook for plonkers? You should buy it - it’s fun.

However for real fun you should learn Cantonese the Natural Way - from a Norwegian!

*Okupa: A squatter who lives without paying rent, often stealing electricity and water from neighbours.