Few if any disappointments can be as devastating those related to food. In the world of psychiatry, food related disappointments are well known triggers, catapulting people into psychoses or worse.

To anticipate a delicious meal for ages (even minutes) only to see it not materialise or turn out to be inedible must surely be among the hardest knocks dished out to us humans.

One of the delightful things about living in a Spanish city (town) after 30 years in the Hong Kong countryside, is that I can order food deliveries online. I can't tell you how excited I was the first time I heard a motorbike pull up outside and saw an Indian take a paper bag out of box on the back of the bike. Chicken tikka masala - in my own house! That he had forgotten the Kingfisher beer I had also ordered was not a problem, I just extracted the 3 euros from the price. Yes, I always choose to pay cash on delivery.

HOWEVER. Last Sunday I stupidly logged in to a delivery service instead of ordering as a guest. Whoosh! Before I knew it, the money had rocketed out of my card. Noooo! Cash is king! Oh well, now at least I would soon be biting into a delicious Pizza Margarita, my favourite. The motorbike came with the little box, and I settled down in front of La casa de papel, ready to indulge in the guilty pleasure of a succulent pizza.

But what was this? A piece of dry crispbread with some elements of cheese? They had sent me a pizza Margarita without tomato sauce or basil. And I had no recourse.

It made me think about the time when I came back to Hong Kong after working as a volunteer teacher in a small village in Sichuan. I had chosen this province especially for the food, and I wasn’t disappointed. I can still remember the first lunch my local colleagues took me to on the first day: Dish after dish of spicy, colourful, pungent, succulent, crunchy food; food that had been in the earth or walking around that day.

A dish called Fish Fragrance Aubergine, so named because the sauce, spicy, numbing, sweet, sour and salty, is of the type sometimes used together with fish, quickly became one of my favourites with its riot of colours and all the tastes of Sichuan combined. It was this I ordered on my first visit to a restaurant back in Hong Kong.

Ahhrghhh! It came to the table as a grey slop, just some boiled-to-death aubergines, over-salted and overcooked and worst of all, full of little dried salted fish. I hate fish! The waiter argued that it wouldn't be called fish fragrance if it didn't have fish in it. It's like saying something wouldn't be called hamburger if it didn't contain a German city.

It was possibly the worst food related disappointment of my life up until then. (Something good came out of it, though: I learnt to cook Sichuan food for myself.)

But that was in 2002. What would become and still is the worst culinary kick in my face happened in 2011 in Xiahe in Gansu province, a Tibetan stronghold. We had an hour to go before the last bus of the day would take us back to Lanzhou and thence Kazakhstan, just enough time for dinner. 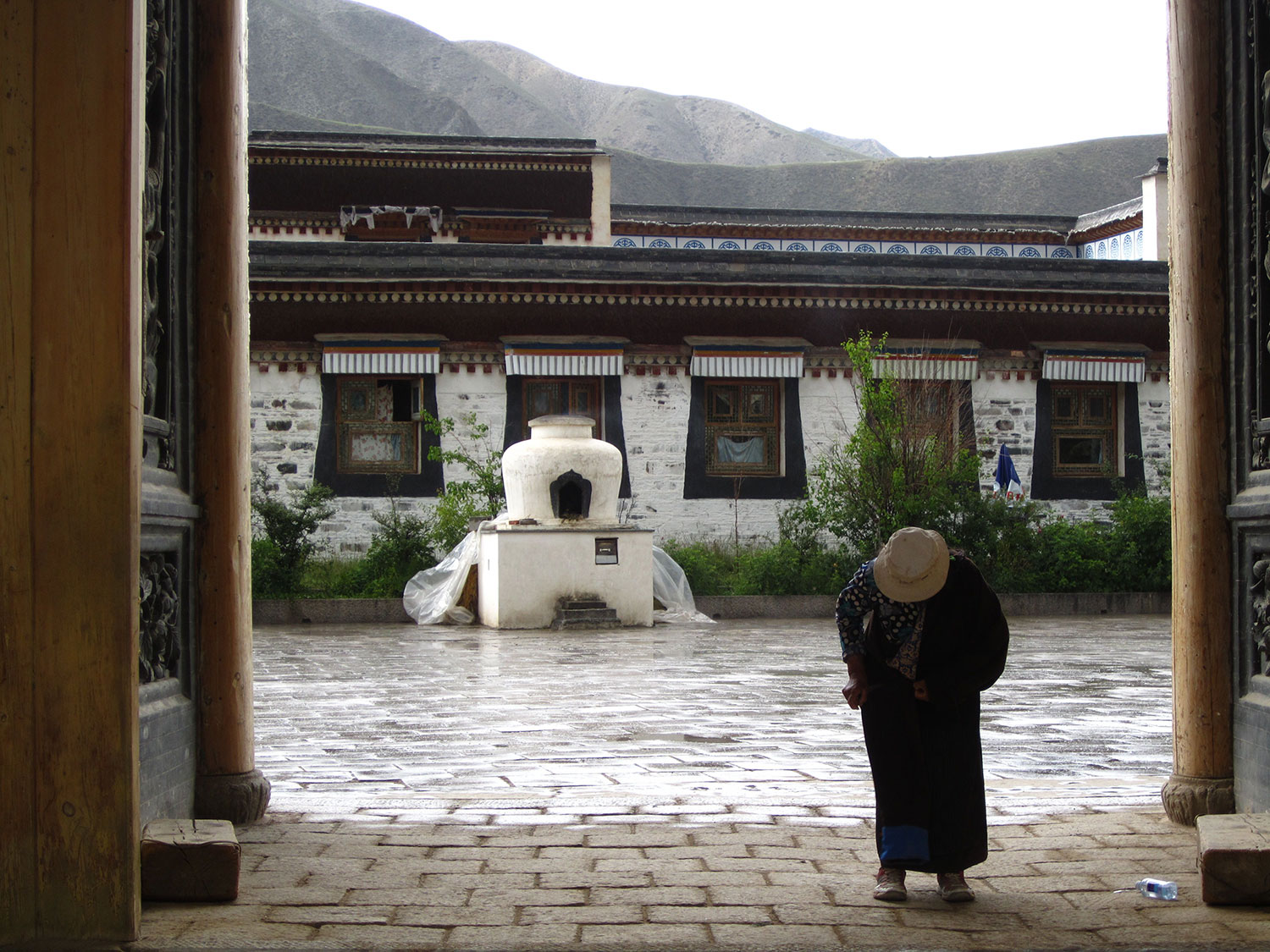 There it was on top of the menu: Yak. Glorious, beautiful yak; 10,000 times better than beef and right up there with reindeer and moose. It's even better than horse meat. We ordered through tears of joy, jumping a little with impatience as we really couldn’t miss that bus.

After 50 minutes and three promptings, a waiter mentioned nonchalantly and without any shame that they had forgotten our yak. A lesser person would have played the racism card, but as it was we just got up and ran to the bus, crying.

One thing I'll say about Hong Kong; as much as I love the city and everything (that used to be) in it, when it comes to food they can't really cut it. But what does that matter as long there is CANTONESE? But even Cantonese is on death row.  Soon only foreigners and overseas Chinese will be speaking it.

Take lessons from me, or, if you can't afford it, buy a super cheap course!