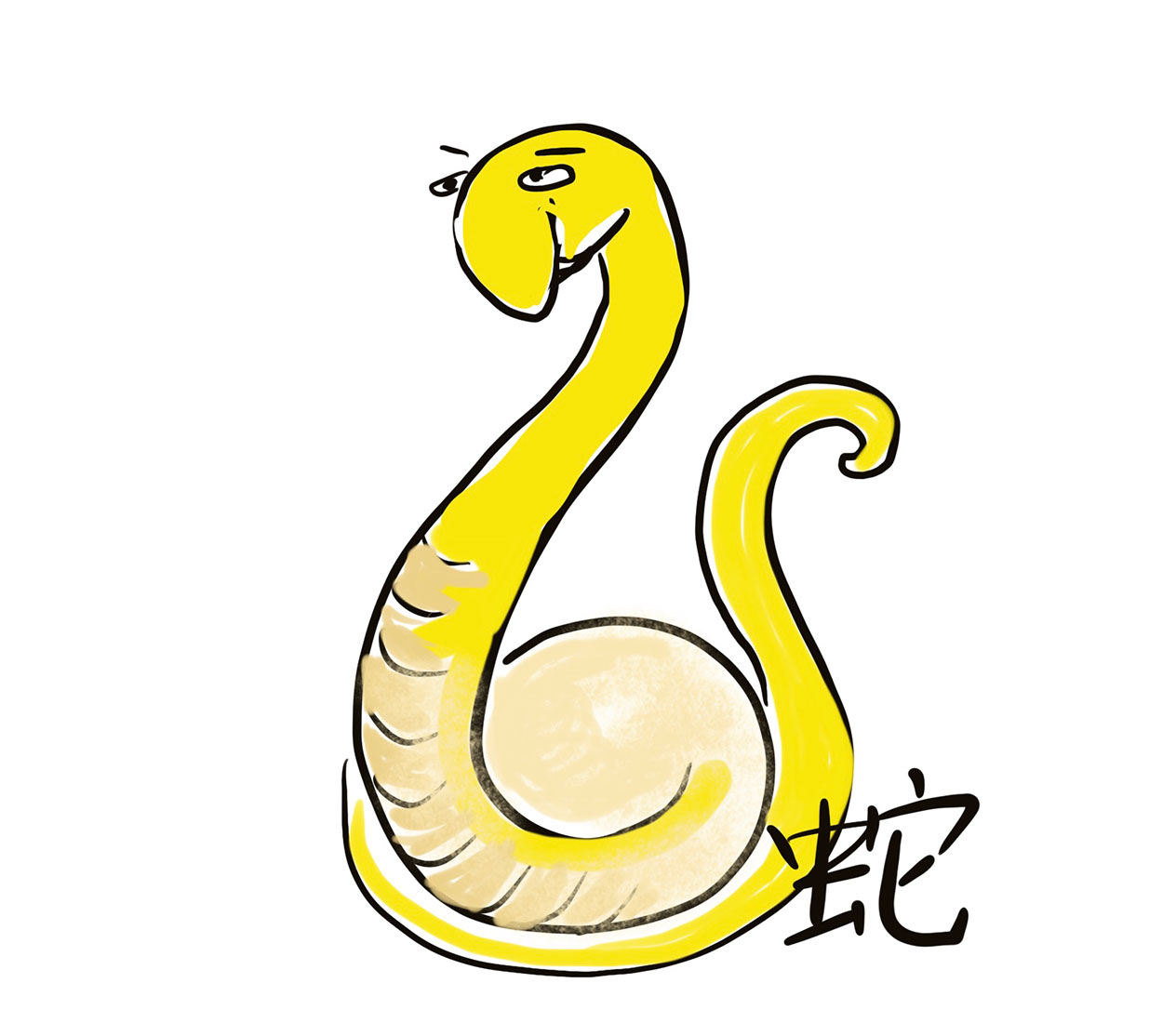 For the novice China sojourner, at least in the 80s when I was thrown into the surreal, bizarre and fantastic entity that was the Chinese mainland, having arrived in Beijing by train from Oslo with a rucksack and a few travellers' cheques, food was something of a hurdle.

"Oh, this is probably the cook's cat!"

"This is something they found in the dustbin!"

"Is this bat?" were the kind of comments going around the cheap restaurants of Beijing where Swedes would argue over a 1US$ bill for a meal and beer for four.

Me, I loved everything about Chinese food from the get-go and got right into chopsticks, eating from bowls and eating with one hand and smoking with the other (yuuuuck) because when in Rome. Then as now I only had one stipulation for trying or refusing new food: It must LOOK delicious. And that, let's face it, is almost all Chinese food! And if in addition it's something weird and vaguely adventurous, bring it on. 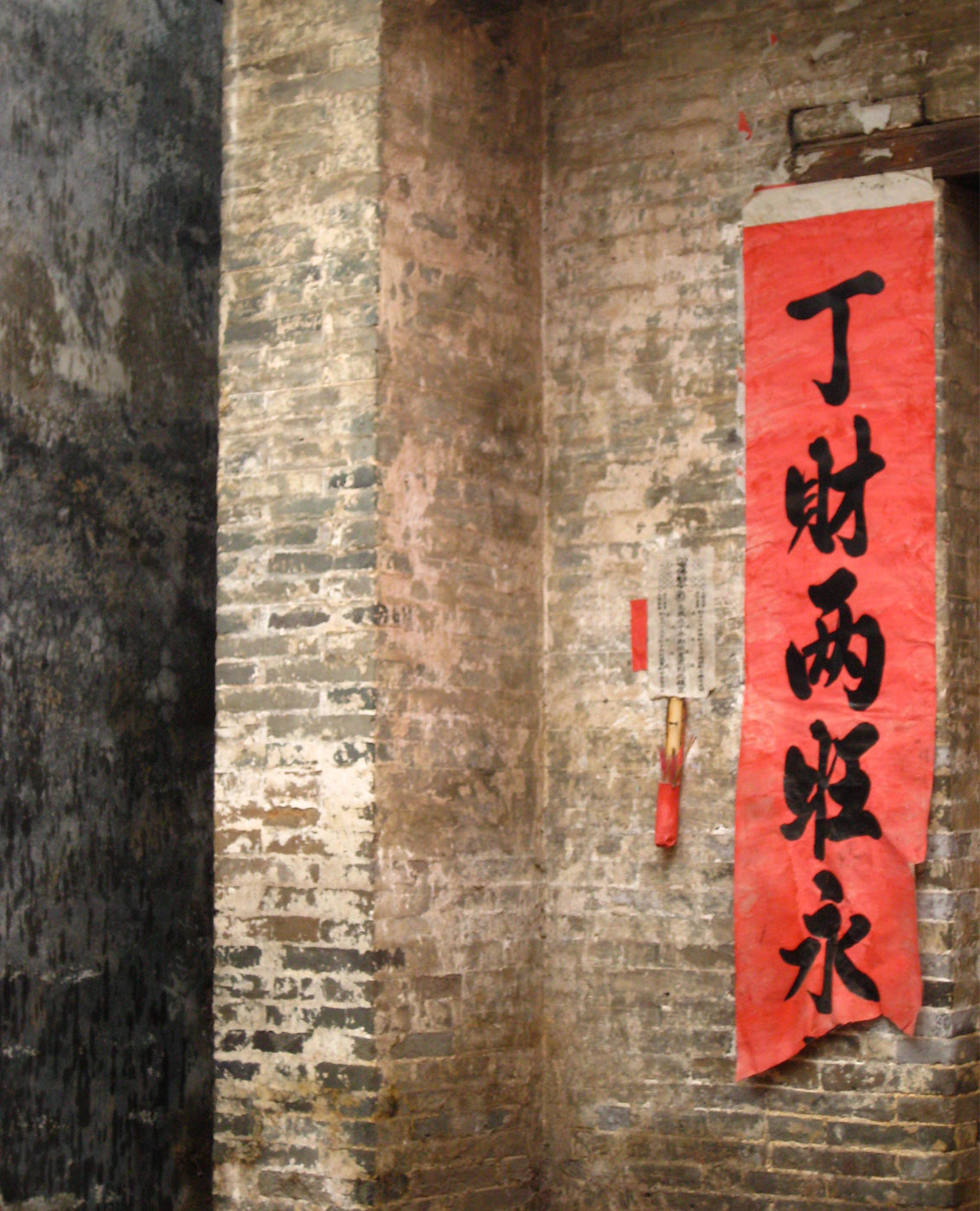 So the first time I was offered snake gallbladder wine, in Guangzhou in the early 90s, I naturally said "Bring it on"! It's supposed to be soothing for the throat and excellent for smokers. How was I to know that the cook would kill the snake, take out its gallbladder and crush it into Chinese rice wine at the table?

But hey, adventure is adventure. Now I must mention that Chinese rice wine is among the most revolting things I have ever put in my mouth, so I thought a crushed, raw gallbladder would only improve it. Yes and no, it turned out. Still revolting, but more heroic! And it really did soothe the throat, enabling me to smoke more. 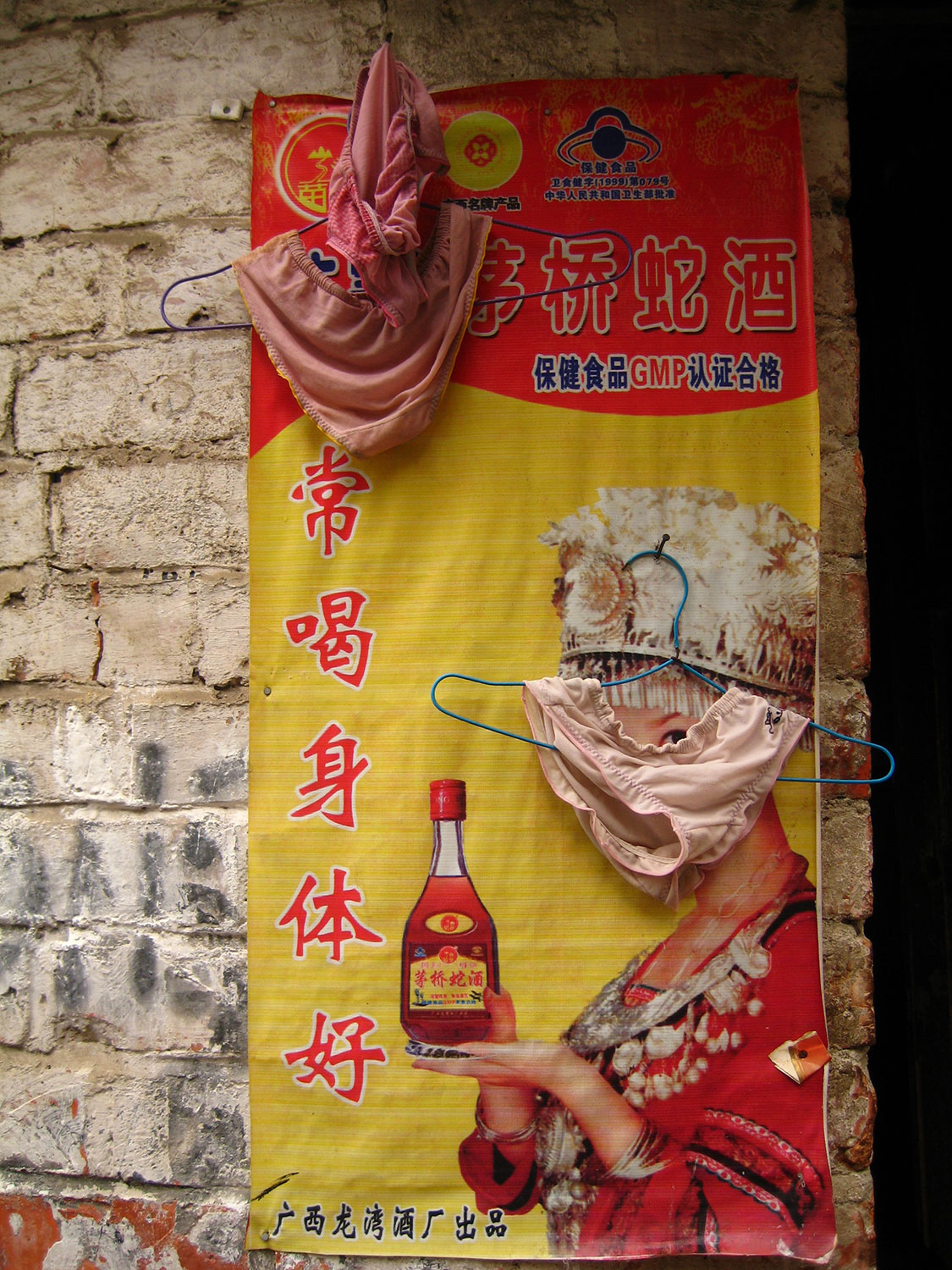 This photo is one of my dearest possessions. It's an advert for snake wine; not gallbladder but the whole snake putrefying in the spirit for years - the longer the better - until your mouth is full of scales when you drink. "Drink regularly for good health" it says. Hmmm. If stuff is healthier the worse it tastes, snake wine must be among the top 5. This is a drink that should be chucked down as quickly as possible followed by litres of another drink, any drink, like thinner. But healthy!

Today's animal of the Chinese zodiac is the Snake, not vilified in Chinese culture as in the western ones. Food is food. Yes, snake meat is also delicious, did I mention that?

In Chinese culture, the Snake is the most enigmatic animal among the 12 zodiac animals. People born in a year of the Snake are supposed to be the most intuitive.

Snakes tend to act according to their own judgments while remaining private and reticent. They are determined to accomplish their goals and hate to fail.

Snakes represent the symbol of wisdom. They are intelligent and wise. They are good at communication but say little. Snakes are usually regarded as great thinkers.

Snakes are materialistic and love keeping up with the Joneses. They love to possess the best of everything but they have no patience for shopping.

Snake people prefer to work alone; therefore, they are easily stressed. If they seem unusually stressed, it is best to allow them their own space and time to return to normal.

Learn Cantonese the Natural Way - from a Norwegian