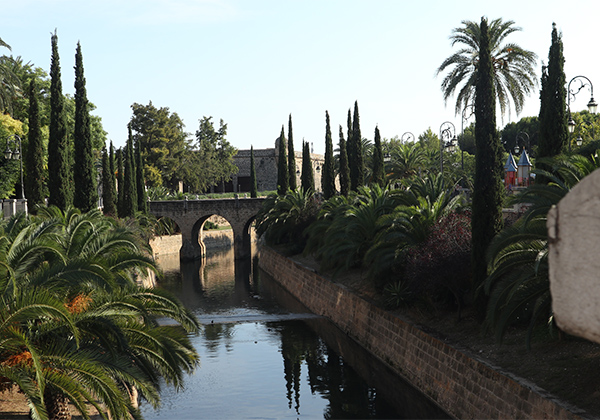 Before Covid - can anyone remember that far back? there was some kind of sports event on a major thoroughfare near my house. A bus had to be rerouted for the day, and the bus company had put up information about how and where, on various bus stops. It was all written in Mallorquin, or rather Catalan, the official written language in Mallorca. Across the piece of paper put up in the bus stop nearest me, someone had angrily scratched: WRITE SPANISH. Obviously some monolingual person who thought people should write his language wherever he went. 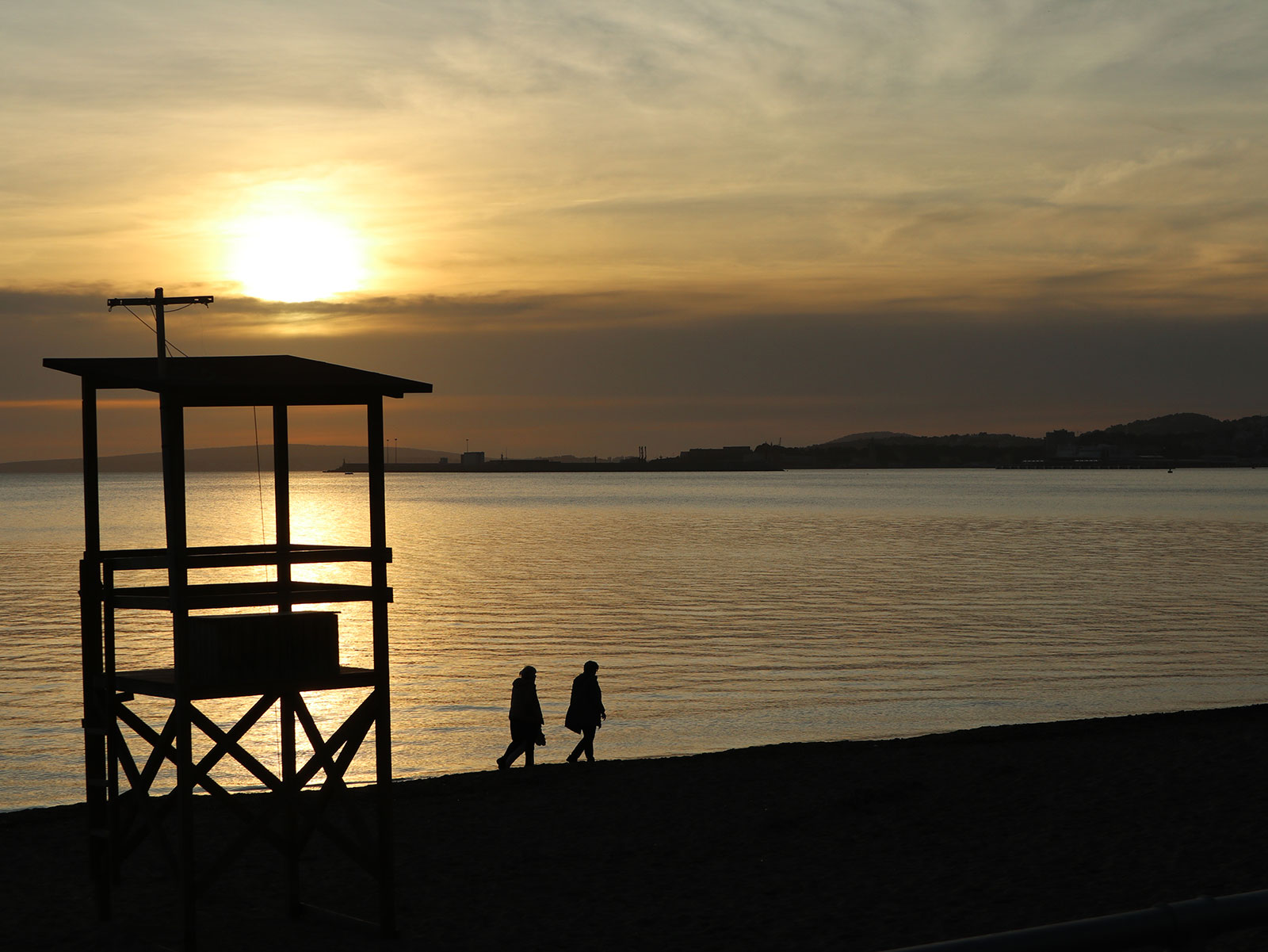 Yes, Mallorca,and Catalonia are kind of the opposite of Hong Kong and Guangdong province when it comes to taking care of their language. In Guangdong province, the very cradle of the Cantonese language and starting point for all Chinese emigration in the early to mid 19th century, Cantonese has now been all but eradicated. The last ten years or so I lived in Hong Kong, I started noticing this trend every time I crossed the border: The parents and grandparents spoke Cantonese with each other, but Mandarin with the child. The child didn't speak Cantonese at all. (Yes child, not children. China's draconian one child policy had long put paid to anyone below 40 having brothers. and sisters.) 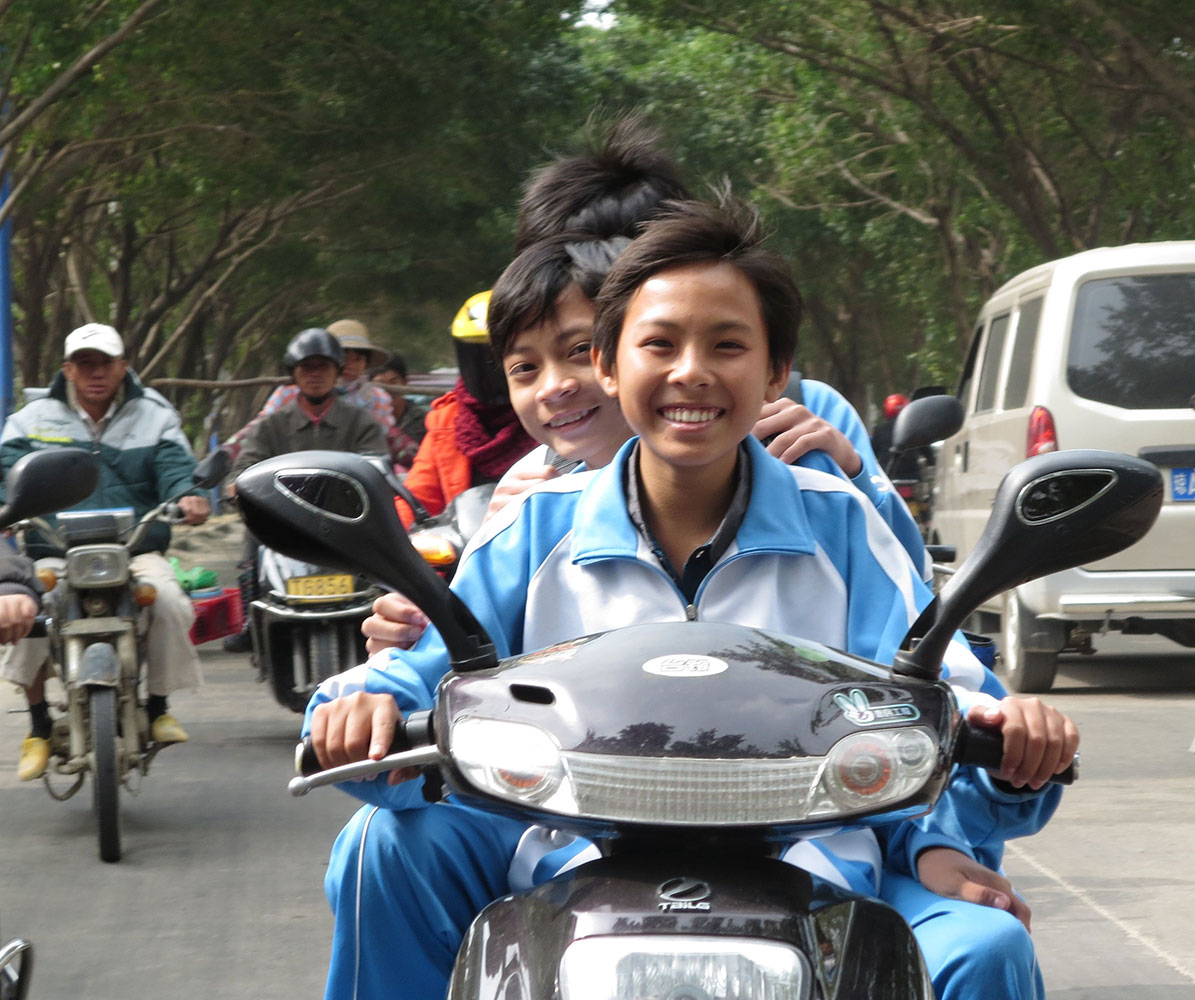 Naturally, I asked them how come. After all, it would be like a British family living in London for generations but the child unable to speak English. I must have asked dozens and dozens of people, with the same result: they looked sheepish, their eyes started darting here and there, and then they said: "It's just not convenient."

That's how I knew the government was involved.

And sure enough, it turned out the children would be punished for speaking Cantonese at school, while being "encouraged" to speak "the civilised language". So it became more 'convenient' to speak only Mandarin at home too. This is how one efficiently eradicates a culture.

Everywhere the Han Chinese venture forth; Tibet, East Turkestan, Inner Mongolia, it's the same dreary story. In comes the Mandarin, out goes the local culture. It's just more 'convenient.' 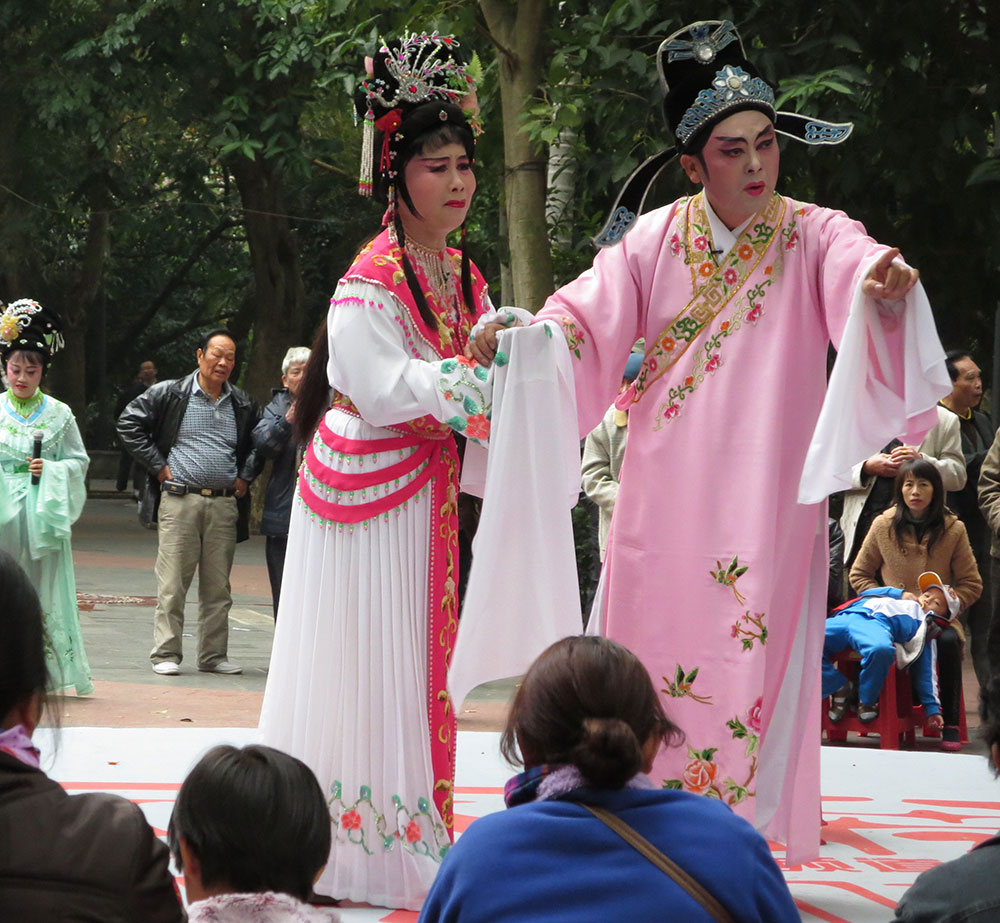 Therefore I was very pleased to come to Mallorca and find Catalan used as the top and sometimes only language on signs and official documents. Having lived in Hong Kong and China for so long and there being told every single day how I shouldn't learn Cantonese because it was just an inferior street language - yes, by Hong Kong people themselves - I had somehow expected Catalan and its local variant Mallorquin to be seen with the same disdain.

But no! Here it is almost the other way around. Many people think this is stupid and that everybody should just write and speak only Spanish (Castellano) because it's the national language and - you guessed it - more convenient, and I can sort of see their point. Here all official doors are closed to you if you don't speak/write Catalan, and Catalan is used as the language of instruction in schools. But, damn it, are we to have only a handful of languages left in the world? Can't languages live side by side in peace?

Spanish, like Mandarin, is a big boy and can look after itself. People in Mallorca grow up bilingual, and what's wrong with that? It only makes it easier for them to learn other languages.

I thought of this when one of my subscribers to my YouTube channel Cantocourse contacted me to ask about the title of a song featured in one of my videos.

This - protesting against the local language being removed from TV and radio - is the kind of thing you can get arrested for in today's China, and soon probably Hong Kong too.

Me, although I'm a Cantonese fundamentalist and want world domination for Cantonese, I want all the other languages to live in peace too!