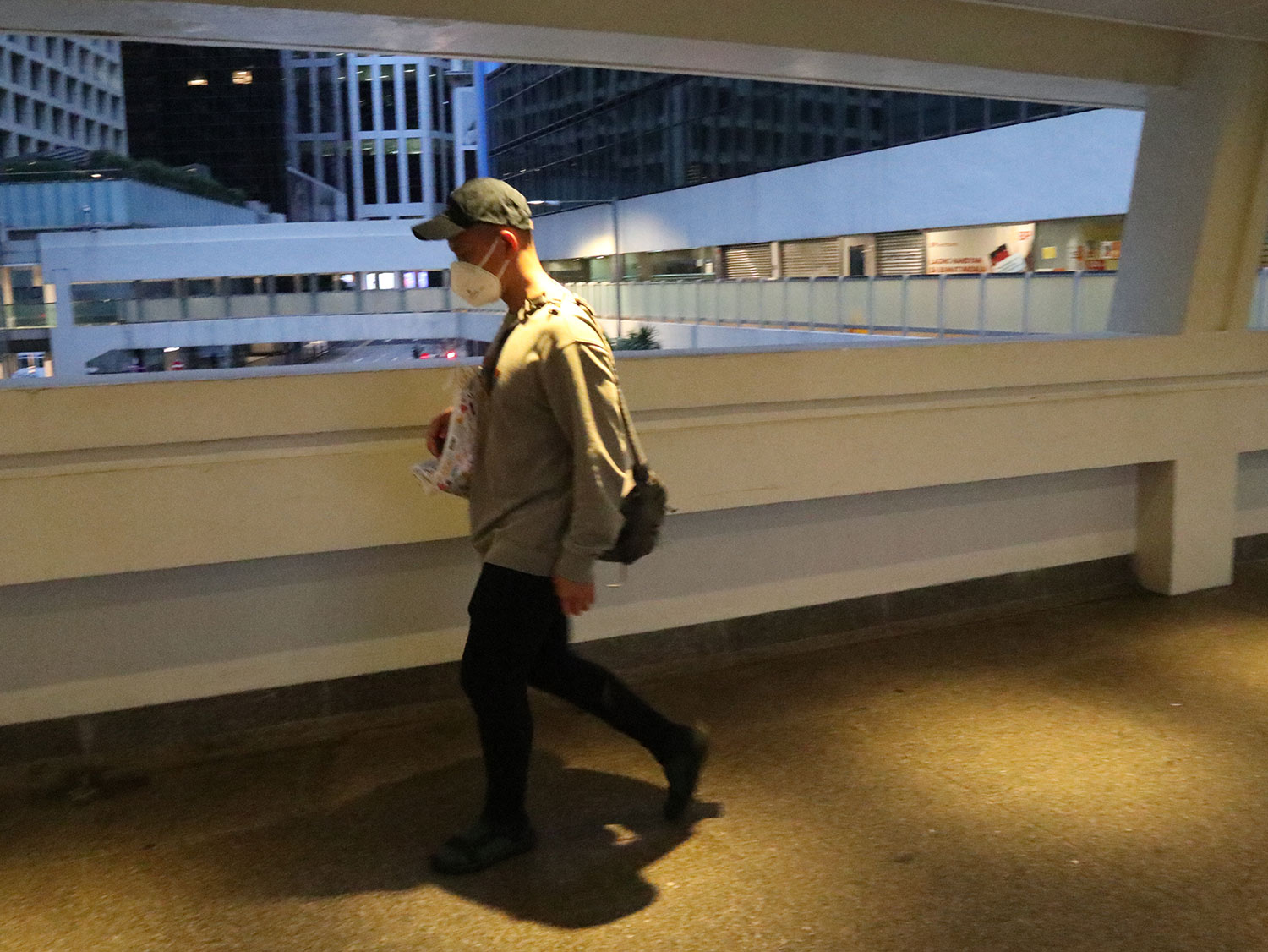 You know how people say they lost one year of their lives to Covid? Well, by going to Hong Kong I just got the whole year back!

Because in Hong Kong, it was 2020 all over again. AND 2021, depending on what degree of fascism you lived under. during the headiest of the frothing covid hysteria.  I was of course aware of the fact that everyone, and I mean everyone, in Hong Kong was forced to wear a face mask in public places, including parks, but it was still very uncomfortable to see it up close. Let alone to wear that awful thing outdoors again. 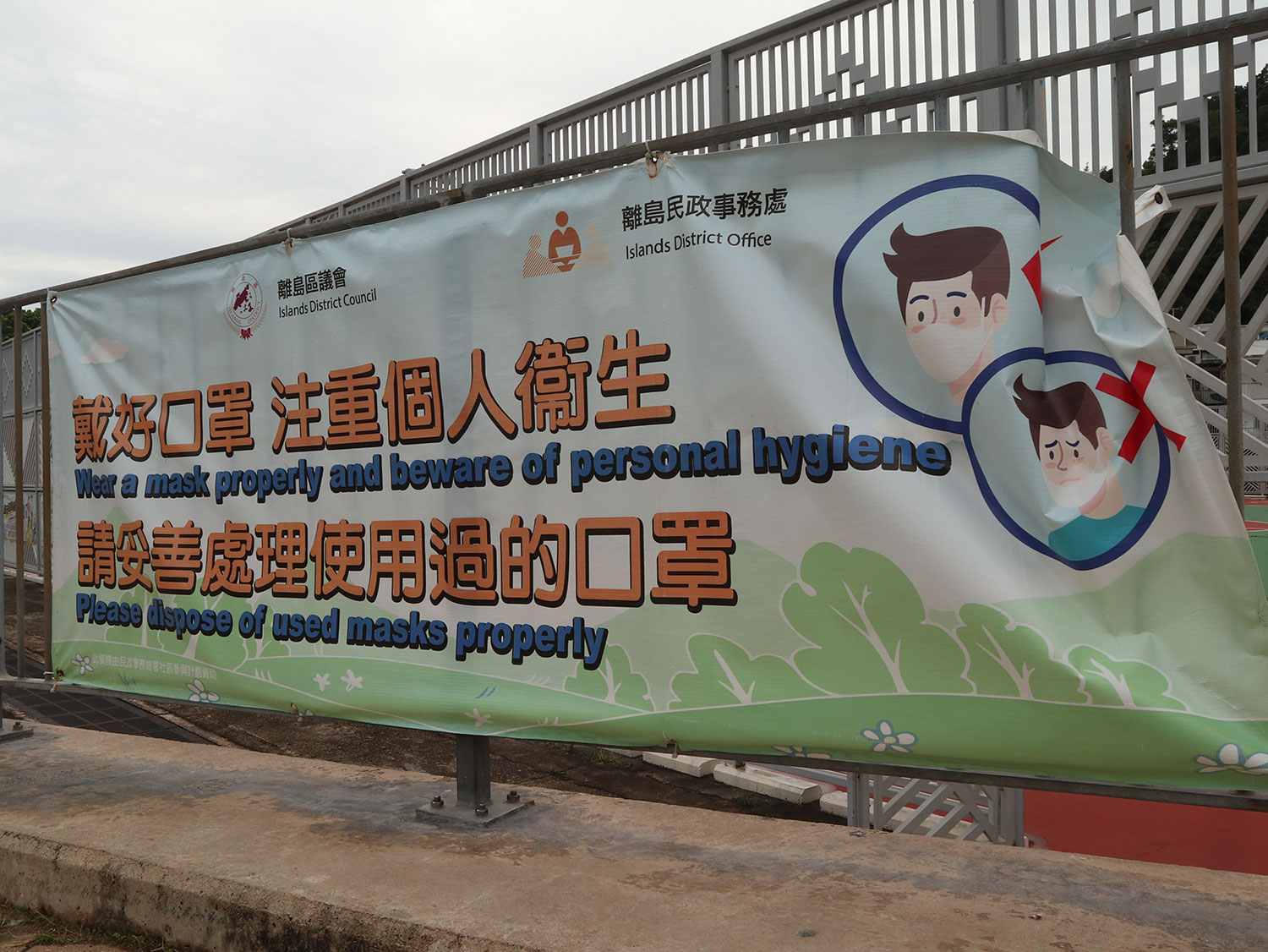 I spent the first three days running rather frantically from pillar to post, trying to get a QR code. No, not the green QR code that I had acquired in Frankfurt and apparently my only way into Hong Kong although I am a permanent resident, but another code, a blue one. Only this code would allow me to have a coffee in a coffee shop or a meal in a restaurant. Without the code, I would be reduced to begging for scraps outside 7-Eleven. Yes even outdoor restaurants, the few that are left, were closed to me. For according to Hong Kong authorities, nothing is as dangerous as the great outdoors when it comes to the spread of this mild flu.

However, all that turned into a kind of semi fun challenge, and a bizarre mission, about which more later. The many absurd rules and restrictions, changing all the time, I saw - had to see - as blogworthy; fodder for stories. Staying with fun friends on an island without cars made it all fun in all its surrealism. But what I couldn't see as anything resembling fun, and which got me more and more down as the days went by, was the masks.

Hong Kong had become a world without faces, a world without smiles. I bet no one is doing botox anymore in Hong Kong; they only have eyebrow action left to communicate effectively. The worst thing was that everyone seemed to have retreated into their own bubble.

The Hong Kong people I remembered and loved were gregarious, loud and always engaged in some kind of conversation; live or on the phone. Now people were by themselves, alone, not talking. It was a shock and hurt me in my very core.

The mask mandate was so strictly enforced, according to the South China Morning Post, that on only one day in February this year, police had handed out fines of US$ 53,000.

I saw little children too young to walk, wearing tight masks and plastic face visors, although the fines "only" start from the age of 2...

My friends warned me against taking off the dreaded face nappy for a second outdoors - even while hiking or taking out the rubbish. Anything could happen if I removed the bacteria soaked rag! The police were everywhere!

Of course I didn't always comply, not only because it's STUPID, but also because I hate the thing so intensely and it gives me rosacea. Also I wanted to see if the police would really do something to me, or if the dreaded "you foreigners think you're so special" glares would occur.

Everyone was lost in their own world, staring at their phones or straight ahead. 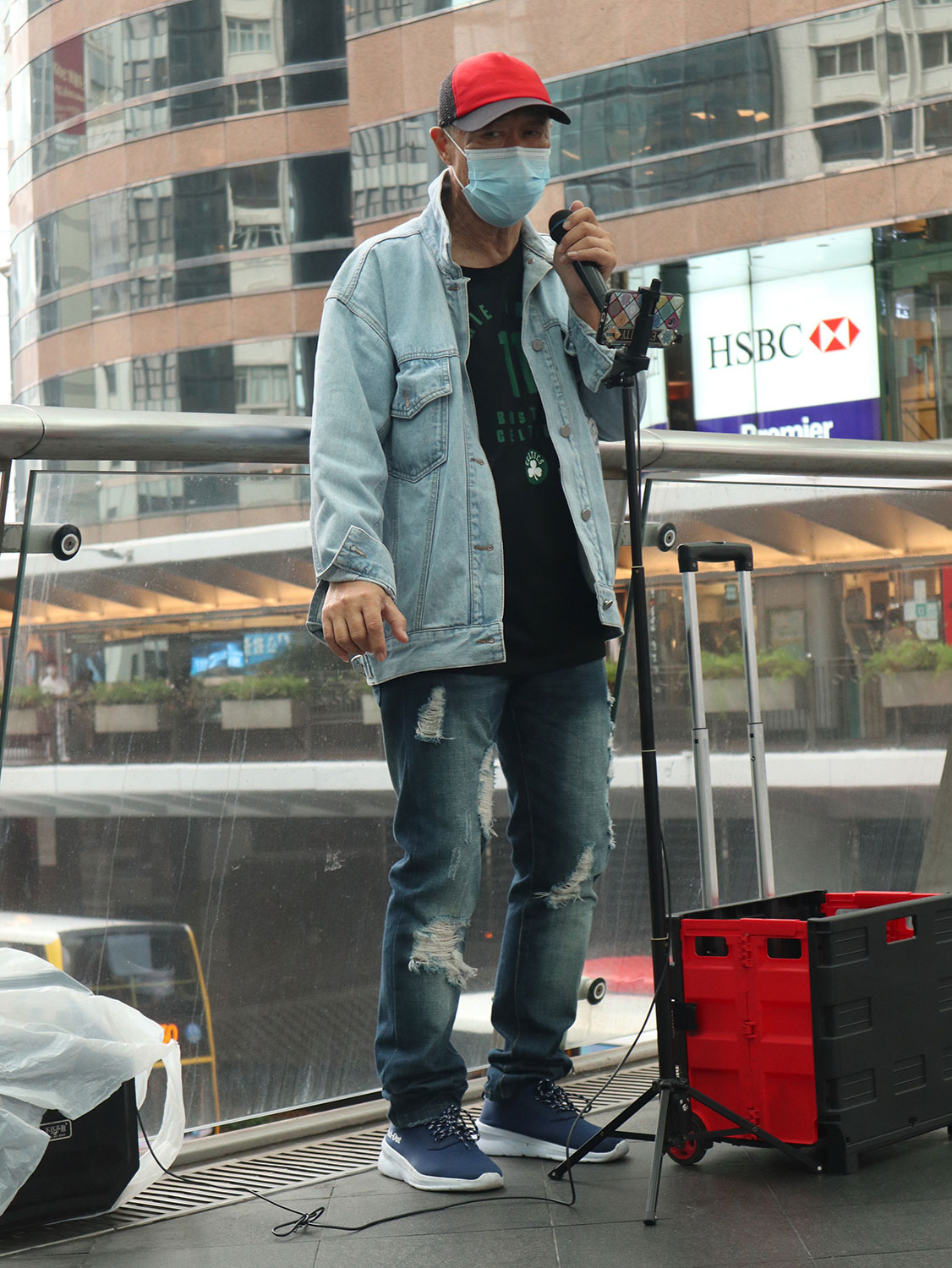 The only incident of stranger rage happened almost on my friends' doorstep when I had been down to the village to buy beer for the party we had to have in their house because I was a social leper without a blue code and couldn't go to bars and restaurants - an Englishman (?) staring hard at my purchase and sneering: "Plastic bag". Yes correct. I carried the beer in a bag which was indeed made of plastic. Or maybe he wasn't sneering? It's hard to tell the difference between a sneer and someone who is just learning to name things, behind the stupid, ugly, useless, anti human masks.

These paper objects made in China have turned Hong Kong into an unhappy city, a downtrodden, fearful city. If I were to sum up my stay there in one word, it would be this: Heartbreaking.

Learn Cantonese the natural way - from a Norwegian! But if you're planning to go to Hong Kong, I would say: Don't.