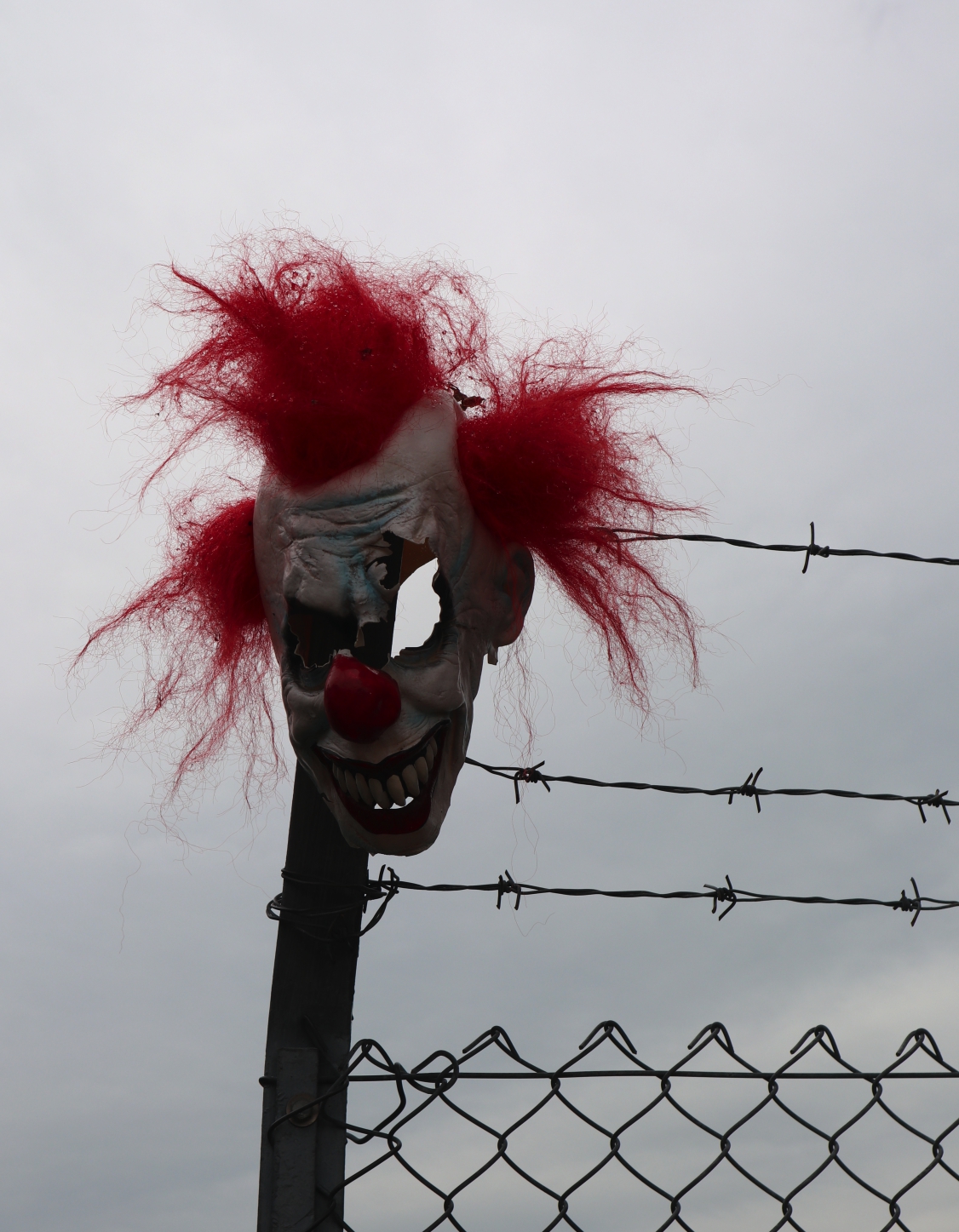 It was as if "the universe" (God) didn't want me to go. Right from the get-go my trip to Cantonese stronghold Hong Kong, my first in three years, was beset with near-catastrophes.

It all began with Lufthansa's flight from Palma to Frankfurt being late. No wait! It all began with some HK friends saying I would need 3 unproven medical experiments (jabs) to even be allowed into restaurants and public buildings in that put-upon city. Having already seen that two of these jabs were not only useless, but with more and more reports of sudden unexplained deaths and galloping cancers popping up everywhere, I was damned if I was going to be experimented on further.

A long fight with Clinica Rotger to get a letter of exemption ensued, but two days before departure I had this valuable document in my hand as well as two QR codes on paper and in my phone. Sorted! But still not at ease. I had heard stories of up to eight hours waiting time at the airport to have your test analysed, for a start.

When I got to Frankfurt very late, I had to run across this enormous airport to catch my next flight. (Why don't they have trollies???) When I got to the gate a Hong Kong looking girl wearing a surgical mask stopped me. "Where is your code?" I talked to her in Cantonese, big mistake.

"I am not Chinese!" she huffed.

"The green QR code you have to fill in online. It's in your phone."

This was the first I heard about this, so it really wasn't. But what... how... I don't have a phone, I for some reason blurted out, although what I meant was I didn't have roaming outside of Spain.

I was starting to feel a bit flustered, especially when the girl said with some satisfaction that I wouldn't be allowed on the plane. Then this good Samaritan came up, a boy so kind and reassuring and possibly beautiful behind the stupid mask, speaking wonderful Cantonese. He uploaded the thing on his phone and sent it to me by WhatsApp after I had hooked up with the airport wifi. Even for him who had done it more than once, it took AGES. I later did it myself flying back from Sydney, and with all the info they wanted including the brand of failed medical experiment, its serial number (optional) and dates of jabbing and my grandmother's name and hair colour and bla bla, it took me 23 minutes.

I almost cried with relief when I finally stumbled onto the flight, looking everywhere for my saviour to thank him again, but seeing only a forest of blue masks. When I got to Hong Kong I saw another forest, or sea, of black hair standing in a massive wall to wall line, where the last time I flew there in 2019 there were just individuals swishing through the controls. Now we were all going to be severely PCR tested. 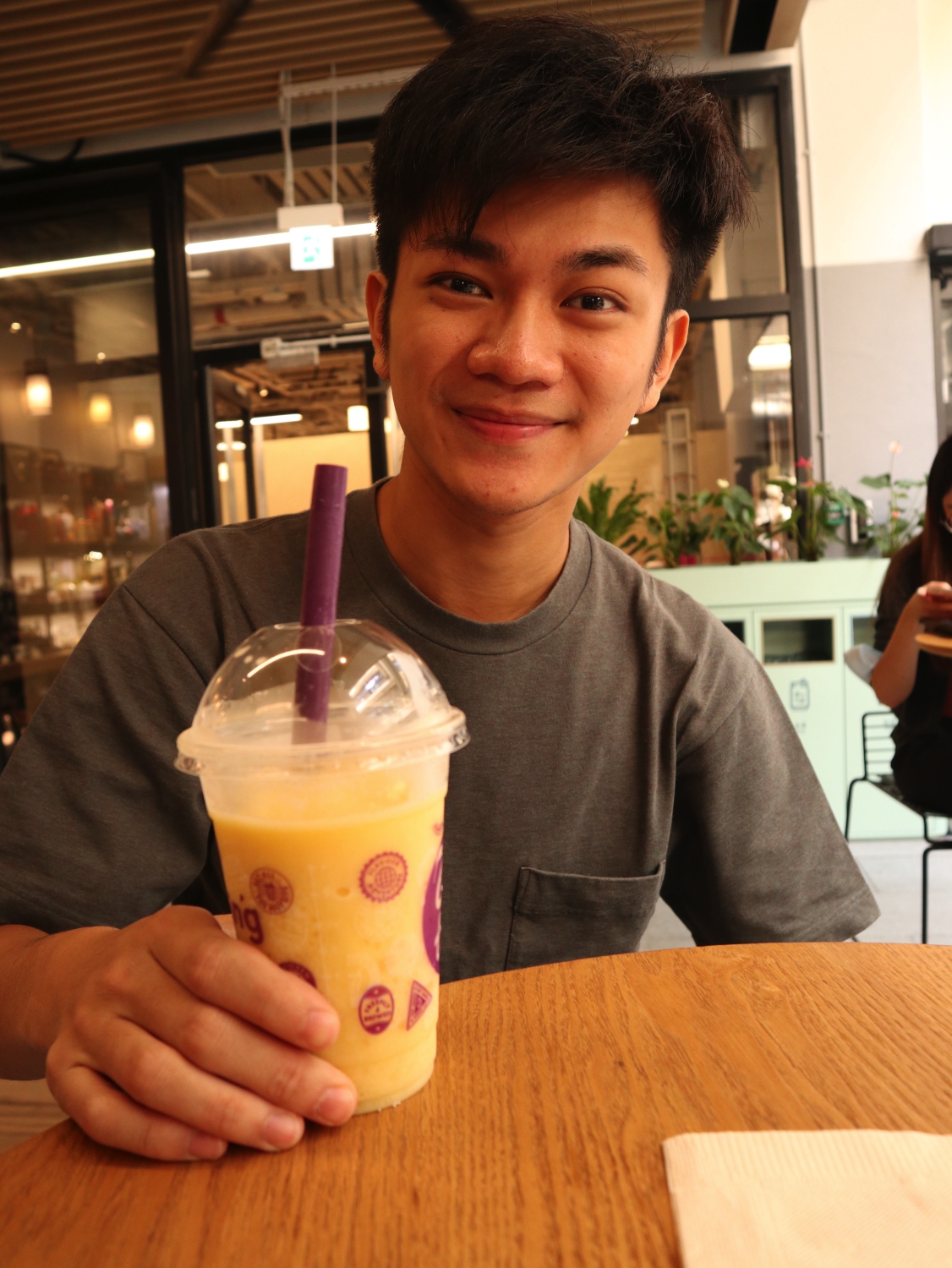 I later met my good Samaritan, ah-Yat, again for a ... mango smoothie? in the newly renovated Central Market and it turned out he was a student of music AND a violinist with the Symphony Orchestra of Vienna! But but, how could it be? He looked like a teenager.

In another YouTube video it said he and other musicians from all over the world had come to HK in January and endured 21 DAYS of quarantine to take part in Beare’s Premiere Music Festival, only to have the concert hall closed at the last minute because of the covid hysteria that had only just started to abate somewhat when I got there, except... but more of that later. THANK YOU, ah YAT!