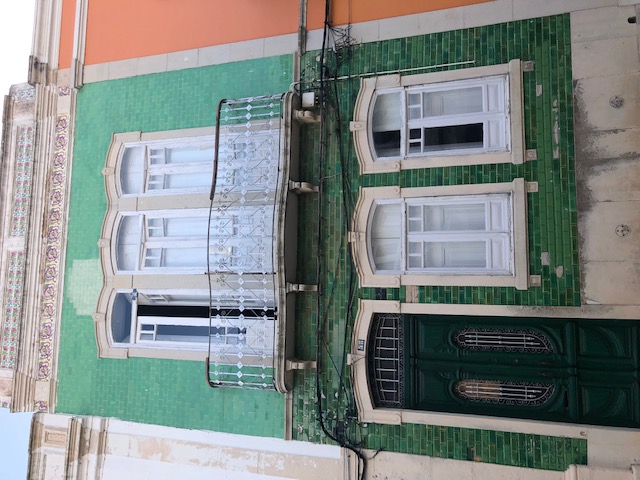 The other day I suddenly travelled through Spain by train. Well, it wasn't the other day but at Easter. That was a mistake.

I should have predicted there would be one or two other people travelling in Spain at Easter, but I was so hungry for travel I didn't care. That's how I ended up paying five star prices for minus two star hotels, but let those sleeping flea-ridden death coffins lie. I'm over it now.

What I wanted to say was I eventually ended up in another country, Portugal, where I actually knew people from Hong Kong, both former students and friends from the old village. I tried to speak Spanish in Portugal but whoa! Big no-no. It turns out Portugal is not a fan of Spain. I wonder why? Must be something about  colonialism, or football, or something.

Before they became Portugal and Spain, both had been invaded by the Moors

, who left behind a legacy of tiles, among other things.

I like tiles. Some tiles. In some places. Those places are: Bathroom walls, kitchen walls, floors - and morgues.

Places where I think tiles don't belong: Everywhere else. Especially not the outside walls of houses. But there they were all over southern Portugal and Lisbon: Tiled houses. Some of the tiles were beautiful; elaborately painted, and even I thought, not bad. 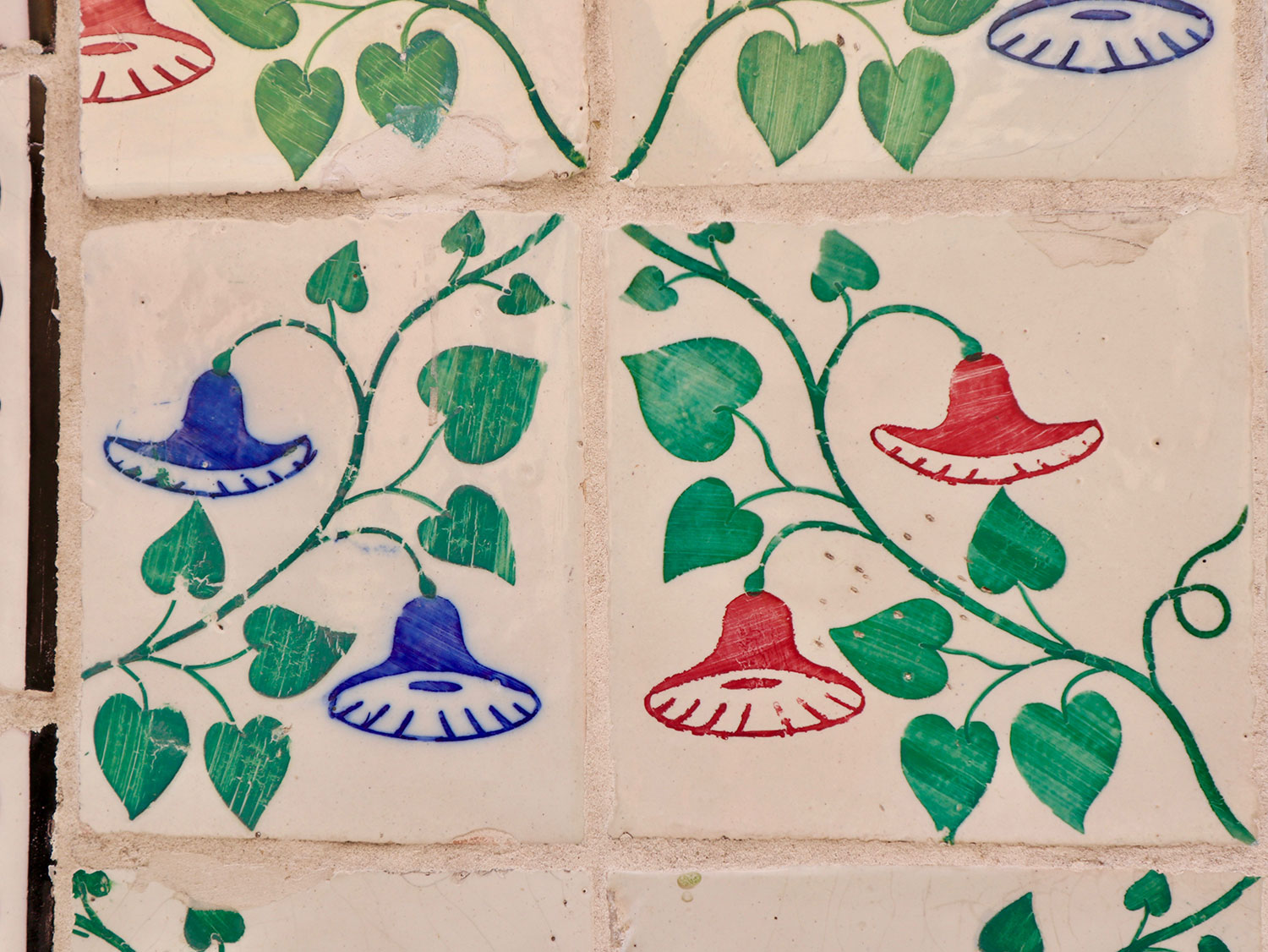 However, my friends from Hong Kong, now expats, or rather, re-expatted again like me (most people I know who have left Hong Kong have gone back to their country of birth, not to yet another foreign-dom) told me the tiles weren't there because of some cultural quirk, but rather because the houses were so badly made, the tiles served to cover the cracks. 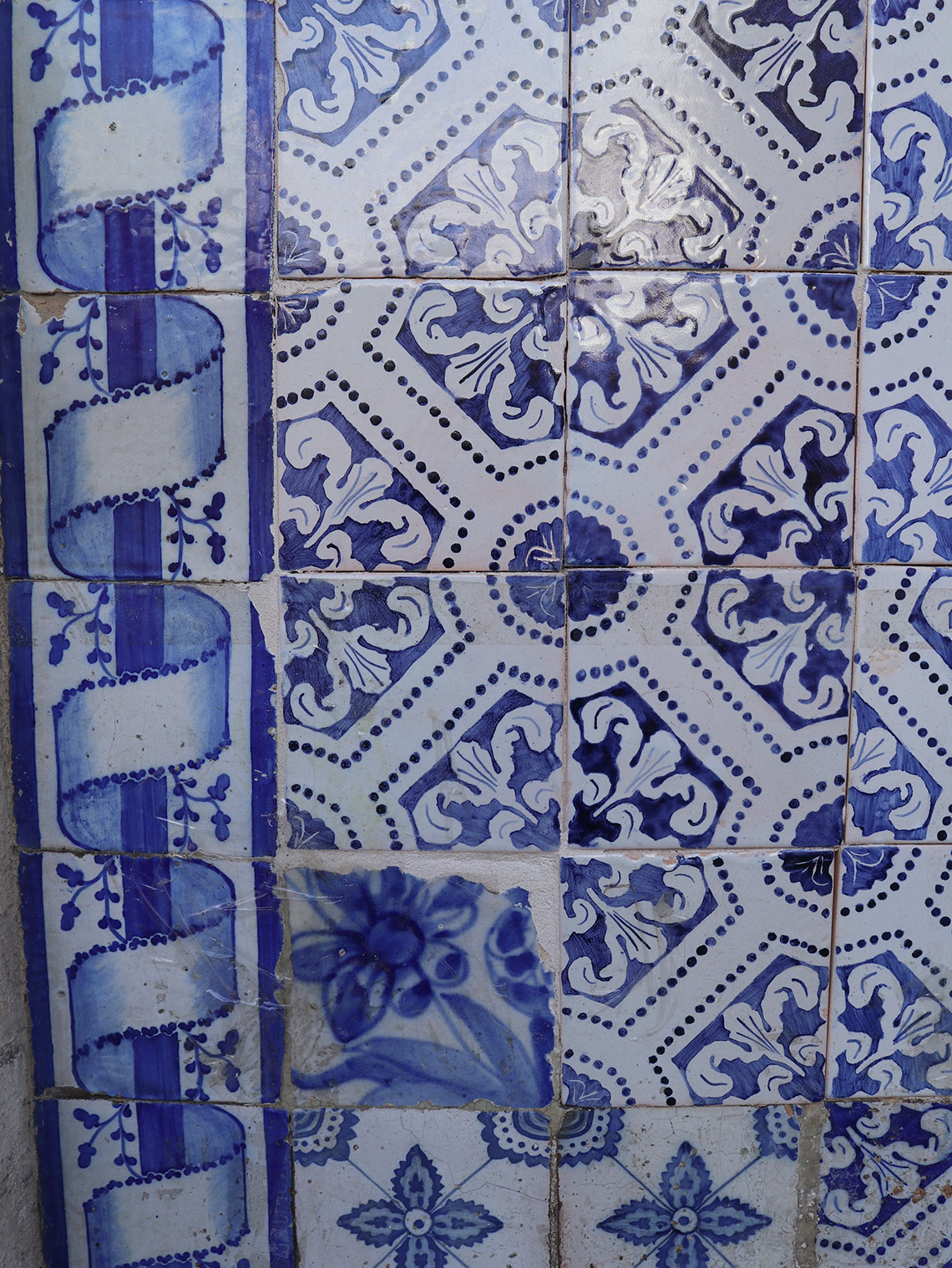 Did the Moors learn about glazing, tiles and ceramics from the Chinese? The Chinese claim to have invented the method of glazing ten thousand years ago or more, so I'd say definitely! Also, the Chinese invented everything, so there's that.

I am particularly obsessed with the topic of tiles. I saw mainland China go from beautiful, traditional architecture: 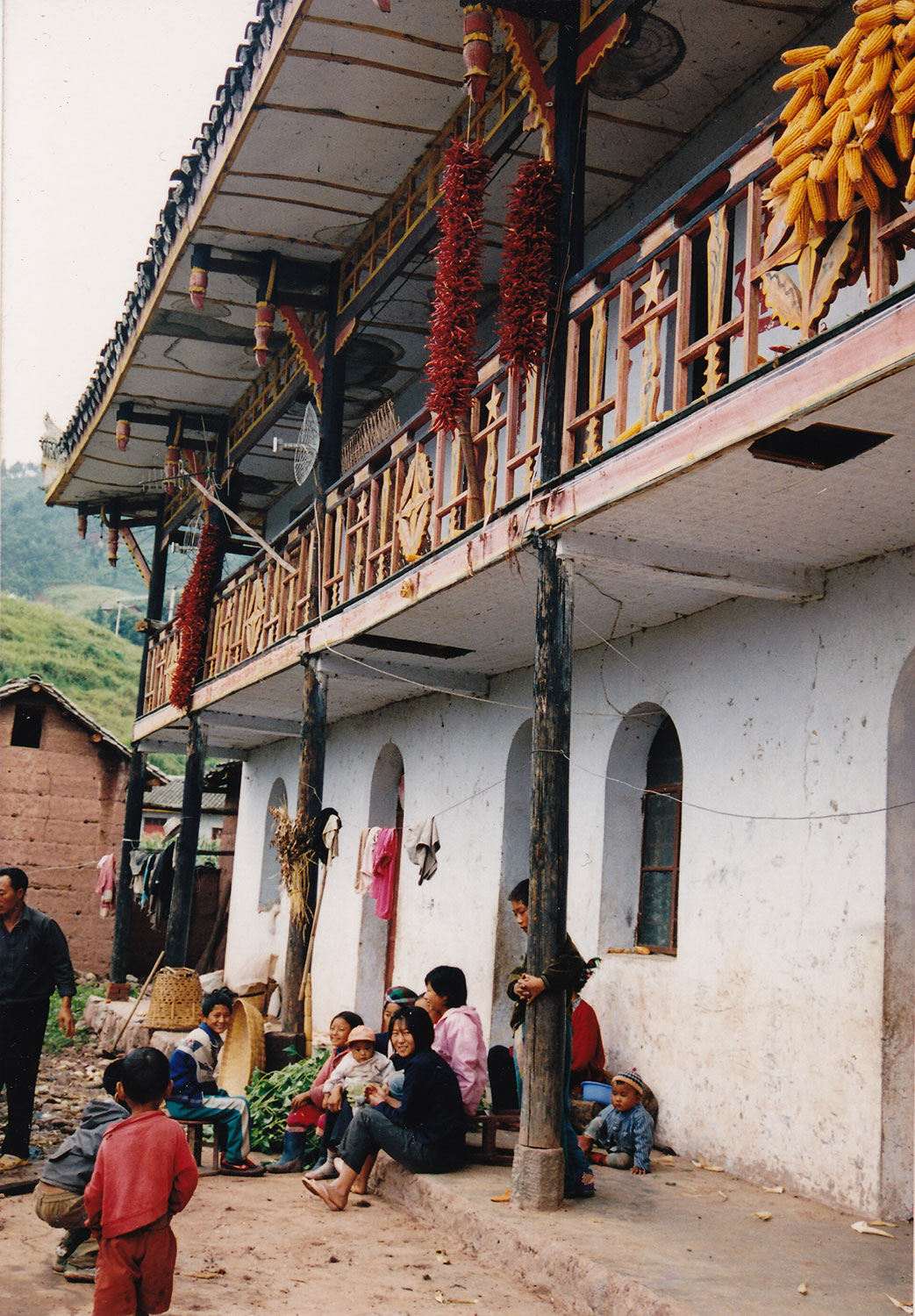 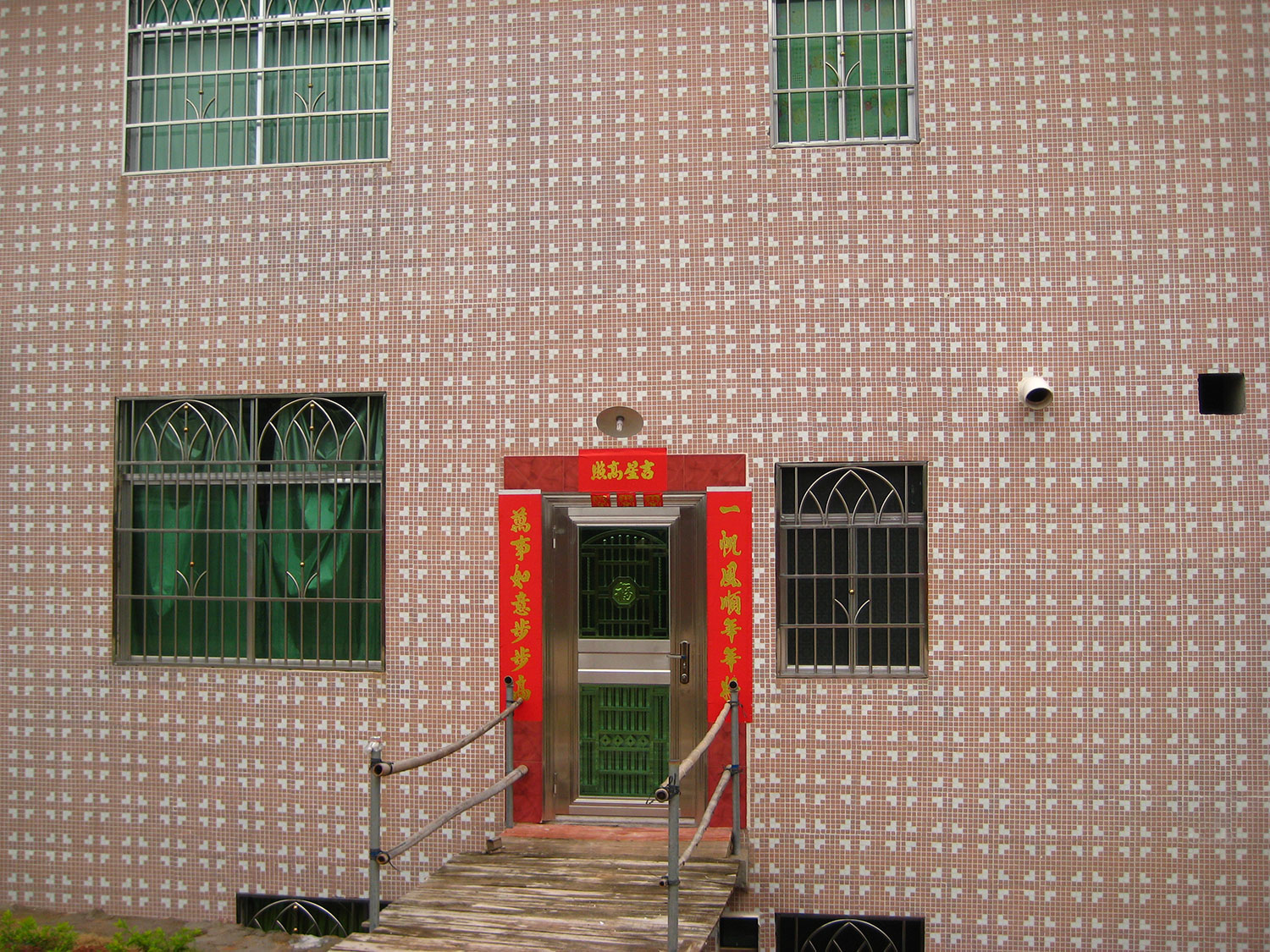 in only a few years.

I think traditional Chinese architecture is among the most beautiful and functional in the world. I used to know where I was in the country just by looking at the buildings; grey bricks in the north, packed amber-coloured clay in the west and of course the elegant town houses of the south with their dizzyingly high ceilings and tall, stained-glass windows. 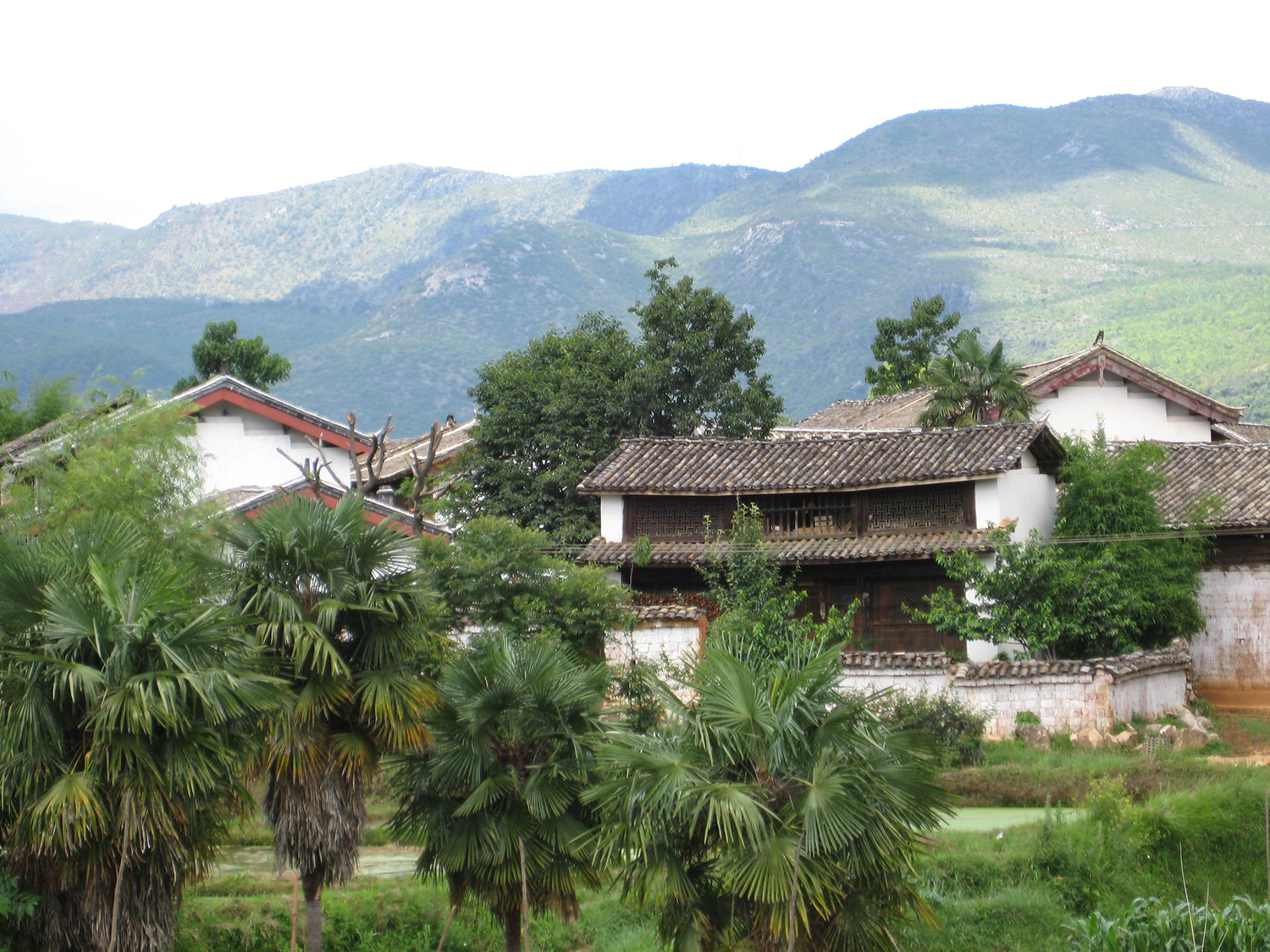 Now the whole country looks exactly, drearily the same, and so grotesquely bad taste one would think they had lost a whole generation to communism. Oh wait, they had. Three so far. 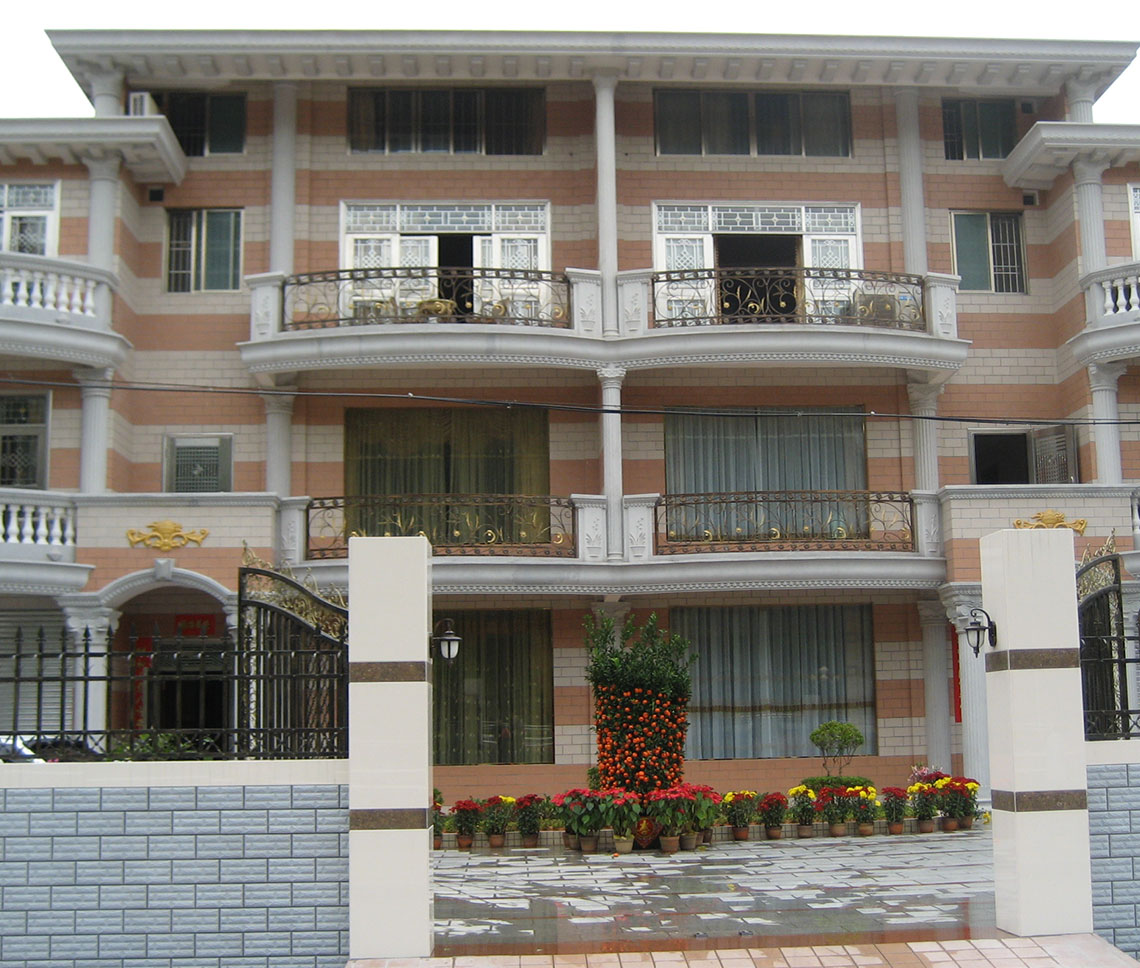 I have a term for the handful of beautiful and interesting dignified relics from a time of excellent workmanship that still haven’t been destroyed: Hovelage. Wandering around hovelage used to be my favourite part of any trip to mainland China. 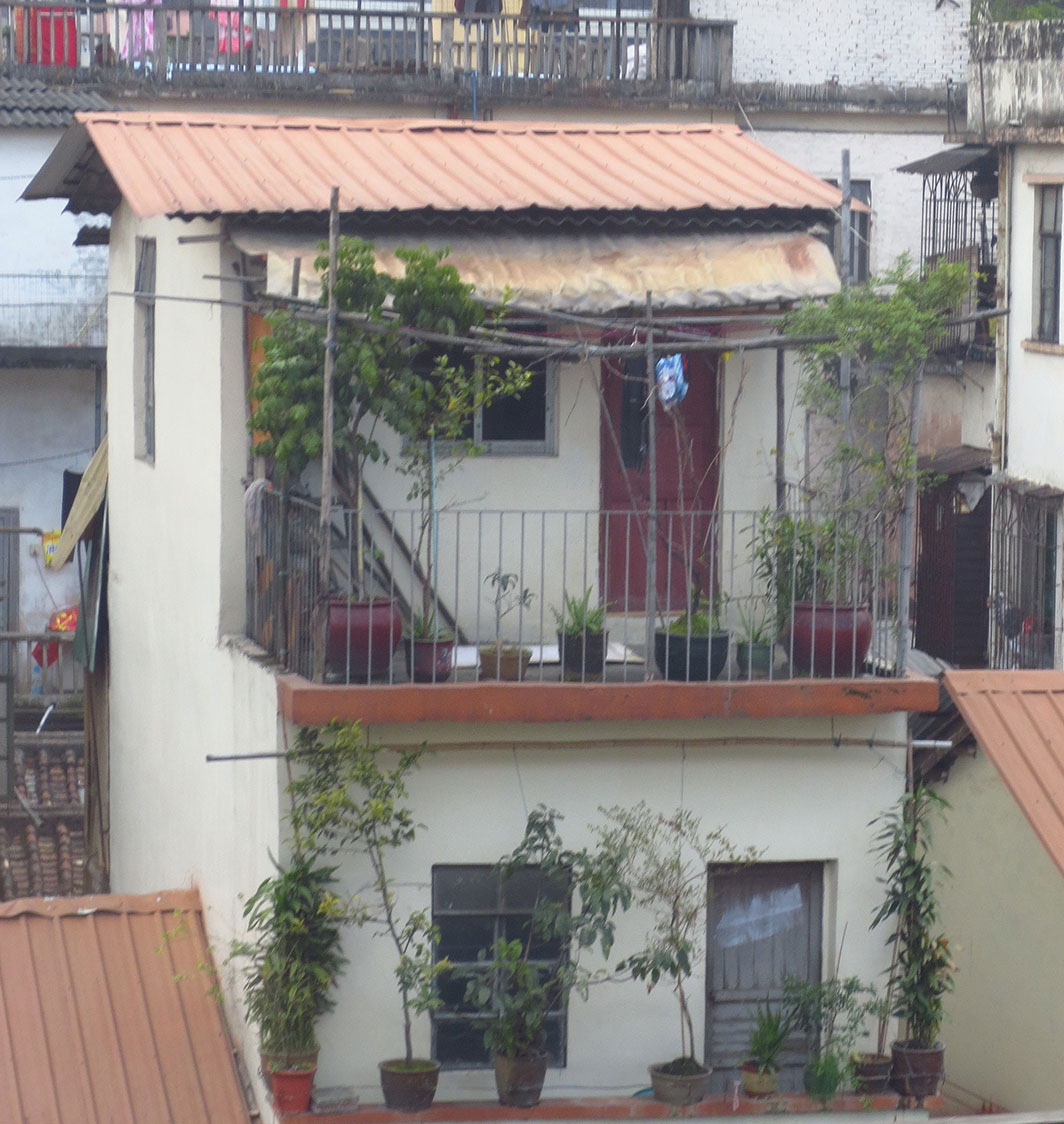 Chinese tourists apparently love Rome, Paris and London because of the atmosphere that only old buildings can give. Why can’t they keep some of their own?

The only thing that remains of Chinese culture now is the Cantonese language! Preserve world heritage by learning Cantonese the Natural Way

You could do worse than downloading a couple of teaching videos actually. That way you won't have to be stabbed with a pen through the medium of Skype!

P.S. Chinese, Portuguese, everybody everywhere: Tiles are NOT supposed to be on outside walls! NOT!!!!!