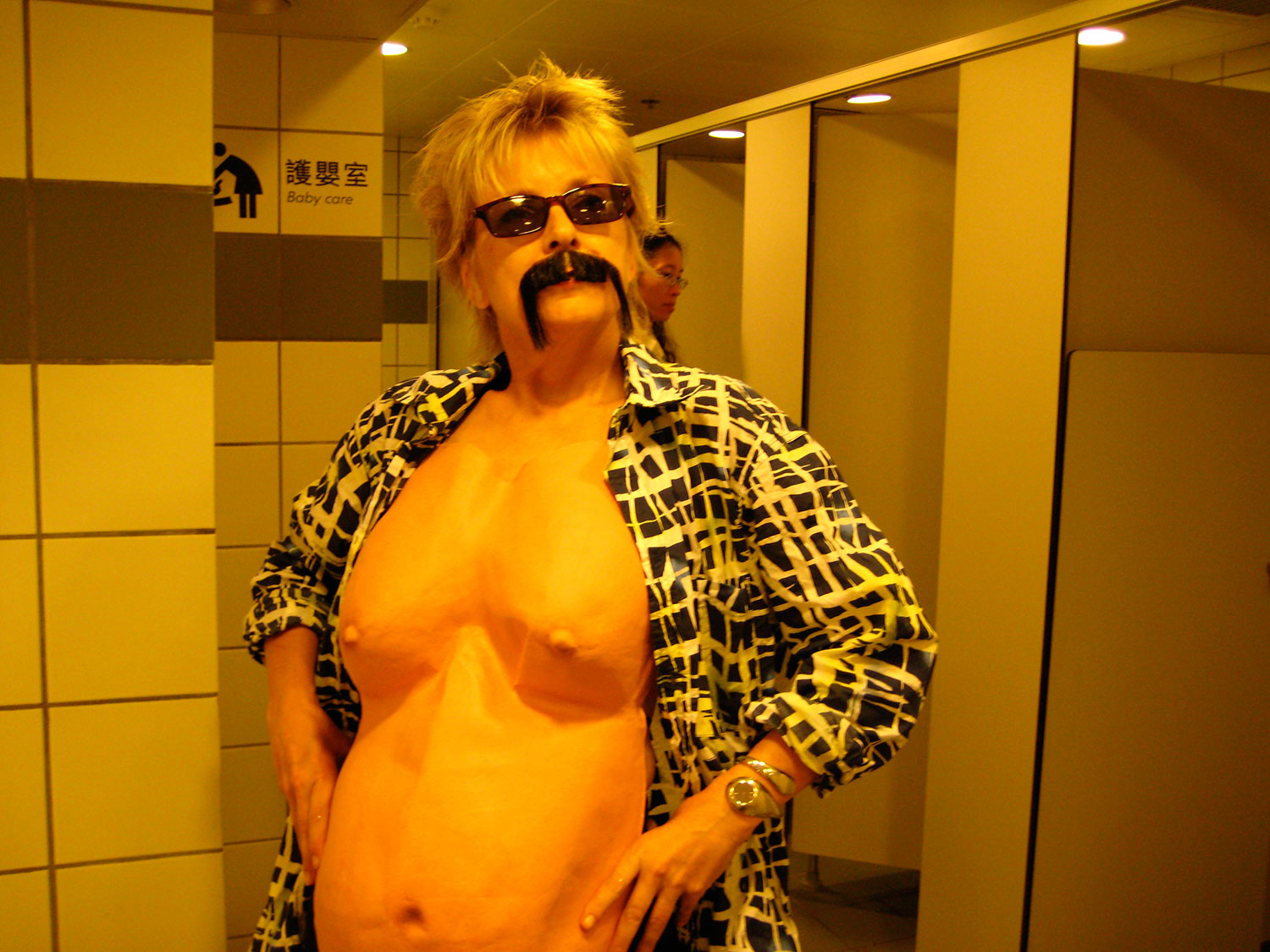 Do you think I seem obsessed with toilets? I am. Or rather, they play such an important role in my life that I think everyone should have one!

I thought of that the other morning walking my dog at 6AM when I saw not one but two different outdoor pooings on the pavement near my house. One of them (the pooers) had been considerate enough - to himself - to use tissue, the other had just let it rip in a stream of diarrhoea. This seems to have become a thing here in El Terreno. I can't say I'm much of a fan. 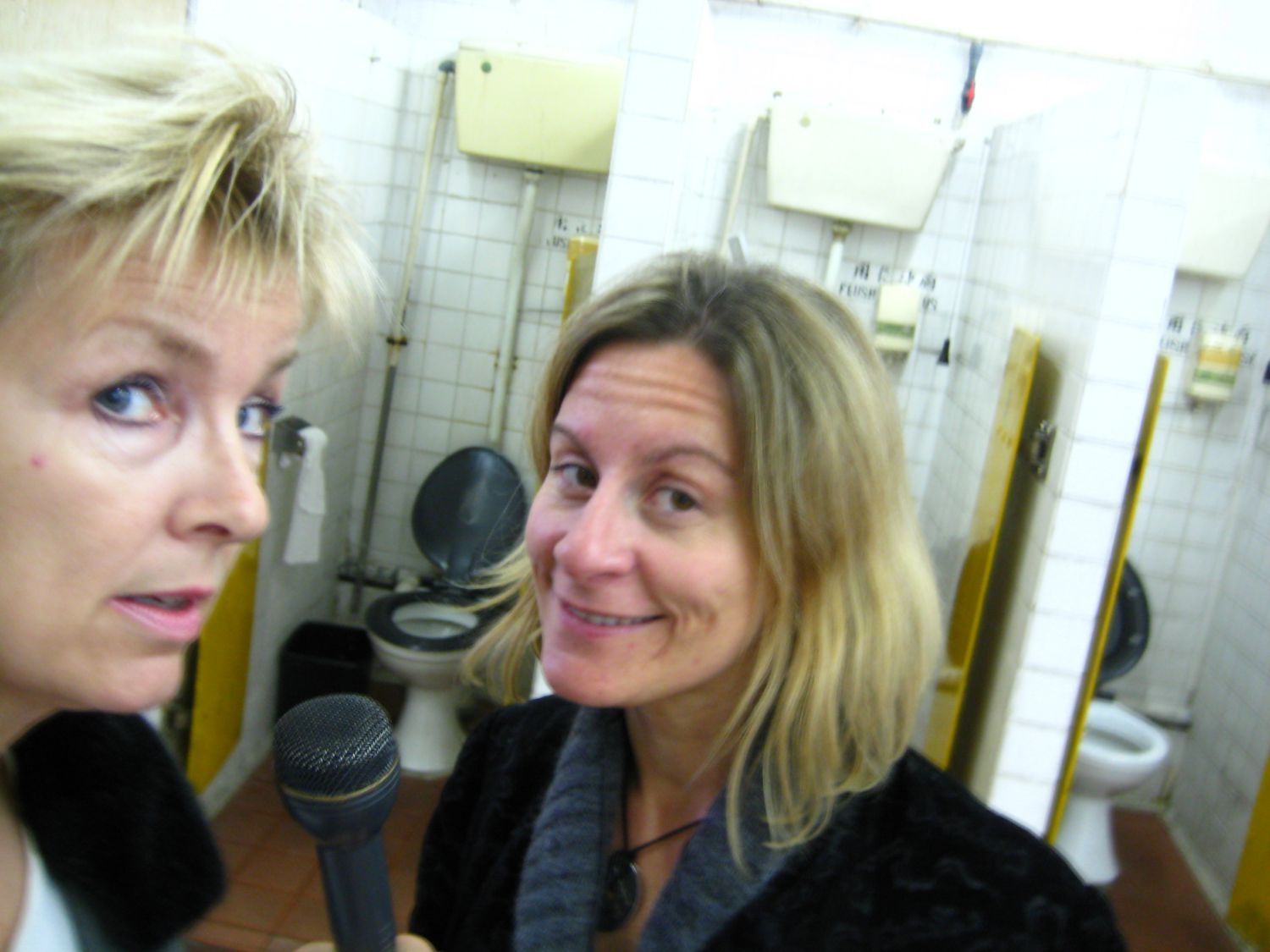 Talking of fans, when I was living in Hong Kong and worked in RTHK, teaching Cantonese to the honey-voiced Sarah Passmore

and the world (we had fan letters from Ukraine and South America! 45 000 hits per month! Just saying) one of our first broadcasts was from a public toilet in Jubilee Street, Central. 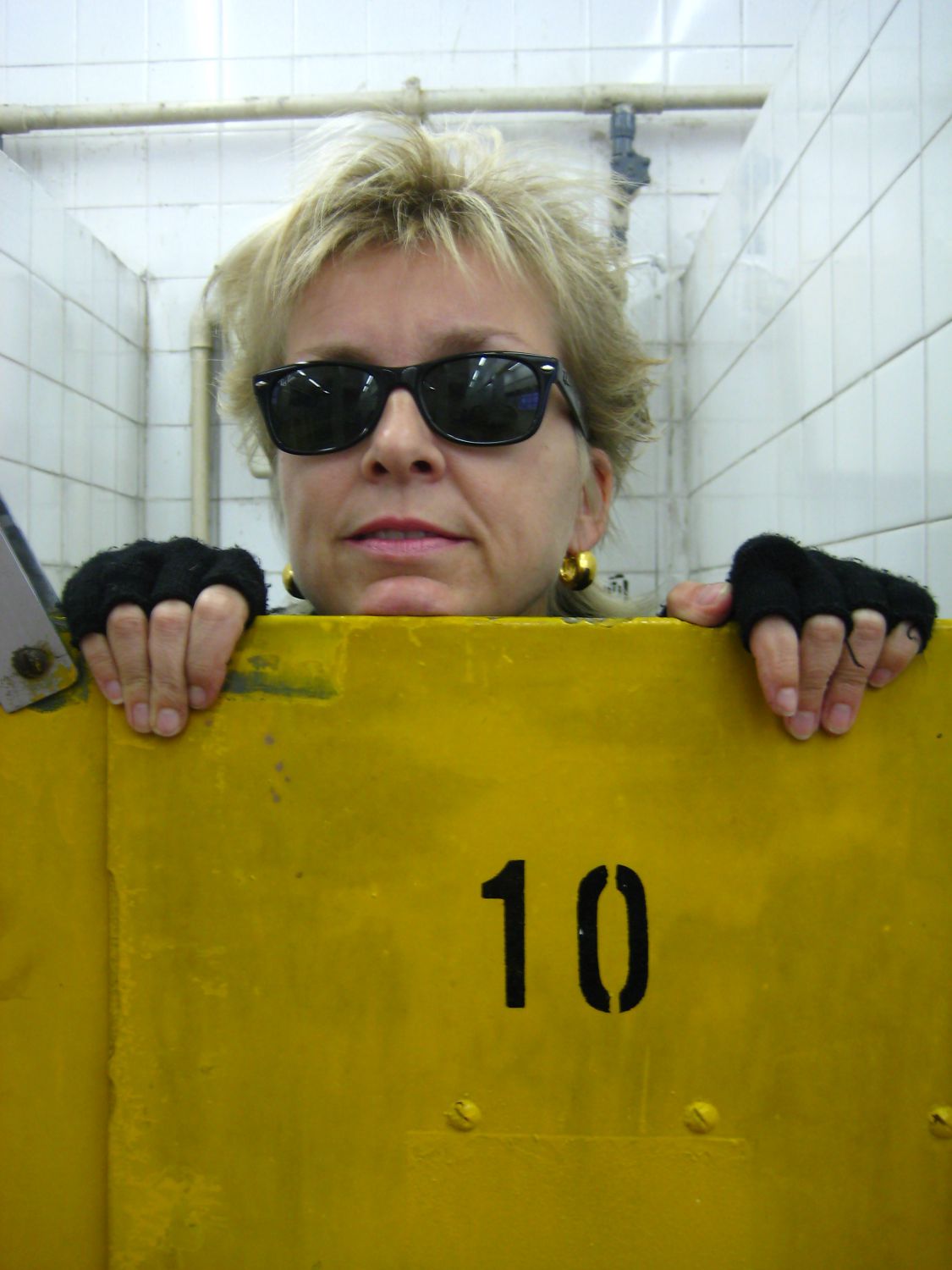 Four years and 200 episodes later, our last programme was also broadcast from that toilet

- unusual in Hong Kong in that it offers paper - and very emotional. Apart from teaching Cantonese live, that job was the best I ever had. During those four years that toilet had been closed for at least six months and we feared the worst. Would it be wafting perfume and music, feature wood panels and soft overhead lighting? We breathed a sigh of relief when the new one was revealed: It was exactly like before, but with new doors. Pink. 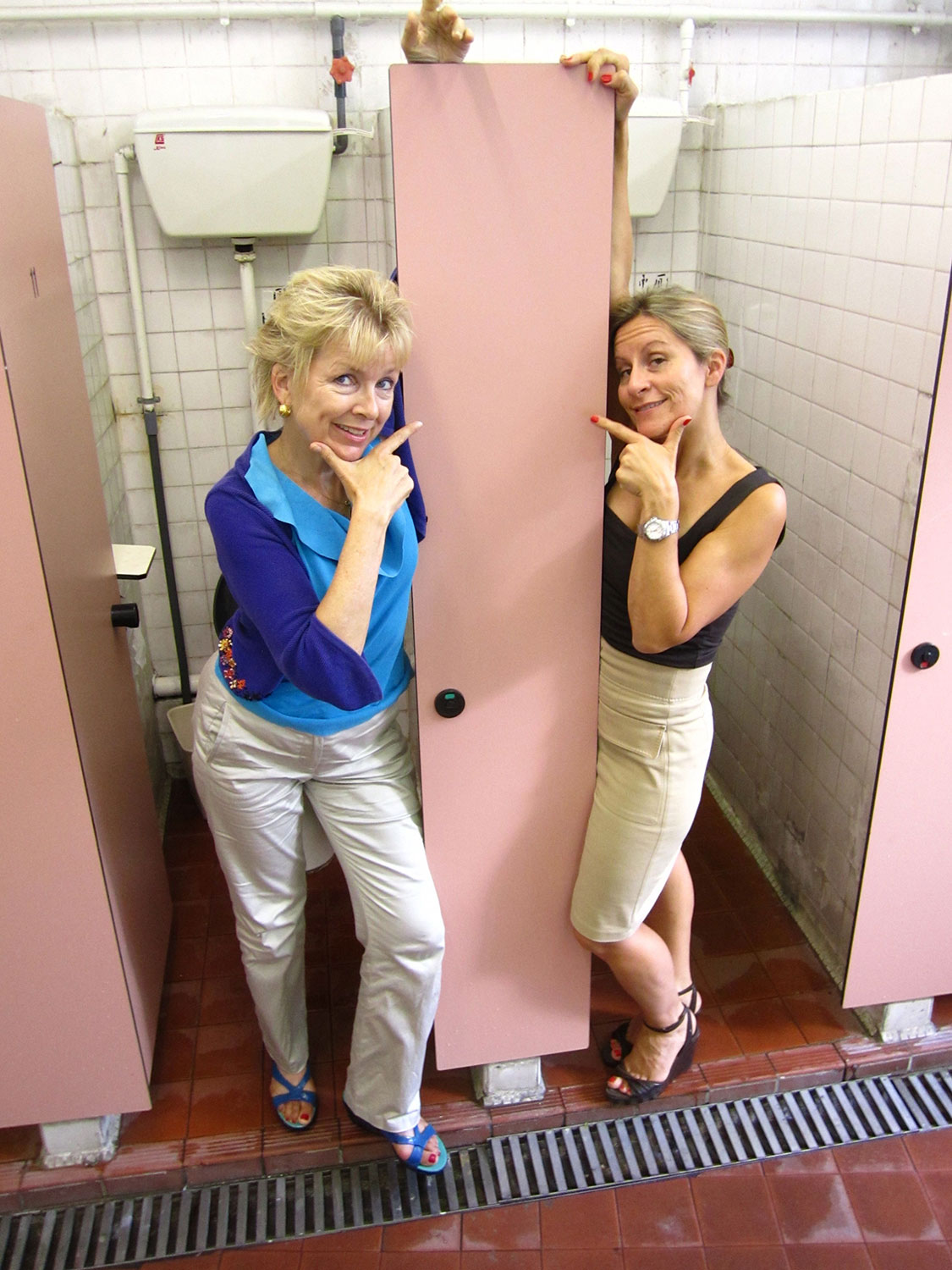 This was the very same toilet where I recorded my first music video! Unfortunately the punning, or rather, homonym-making, is all in Cantonese.

Oh RTHK! Oh Sarah! (Ah Sa) Oh Hong Kong, where they still have to wear stupid face nappies in the street, on pain of death!

I really miss filmmaking. I haven't made a single language film since before the covid rigmarole scam fascism started, but before that I had a pleasure of cooperating with famed Spanish and Catalan expert Heather S on a few films for Spanish World Hong Kong.

Yes, it's all Spanish now, slowly getting there. I said something in the past tense the other day!

I'm still looking for a way to combine the two languages into something called Spantonese, but where will we shoot films and record programmes when there are no public toilets?

AND Spanish the natural way - from a Norwegian!