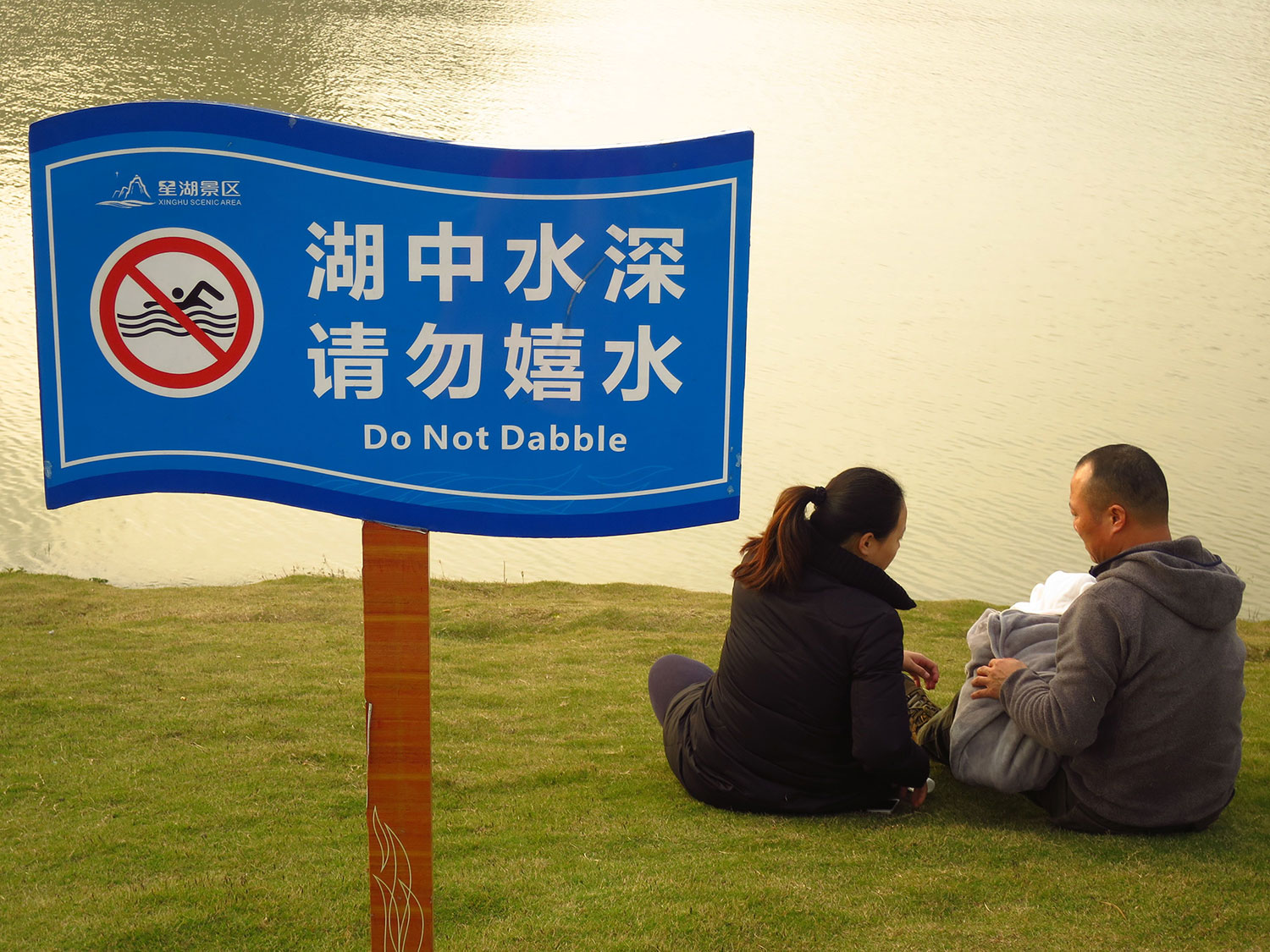 After having lived in Hong Kong and been rather intensely involved in the place for 30 years, it's hard not to think about it sometimes. I mean a lot.

I imagine it's like a long and happy, sometimes turbulent, marriage. You don't just stop thinking about the guy just because he's, well, dead.

And you don't stop thinking about and laughing at the funny bits. In the case of Hong Kong, its government's addiction to signage, for example.

When I visited Hong Kong again for the first time in three year and found it to be rather less than its former self (aren't we all) I didn't think it was in any way the fault of ordinary Hong Kong people. They have been hammered non stop since the spring of 2019 and are now worn down. 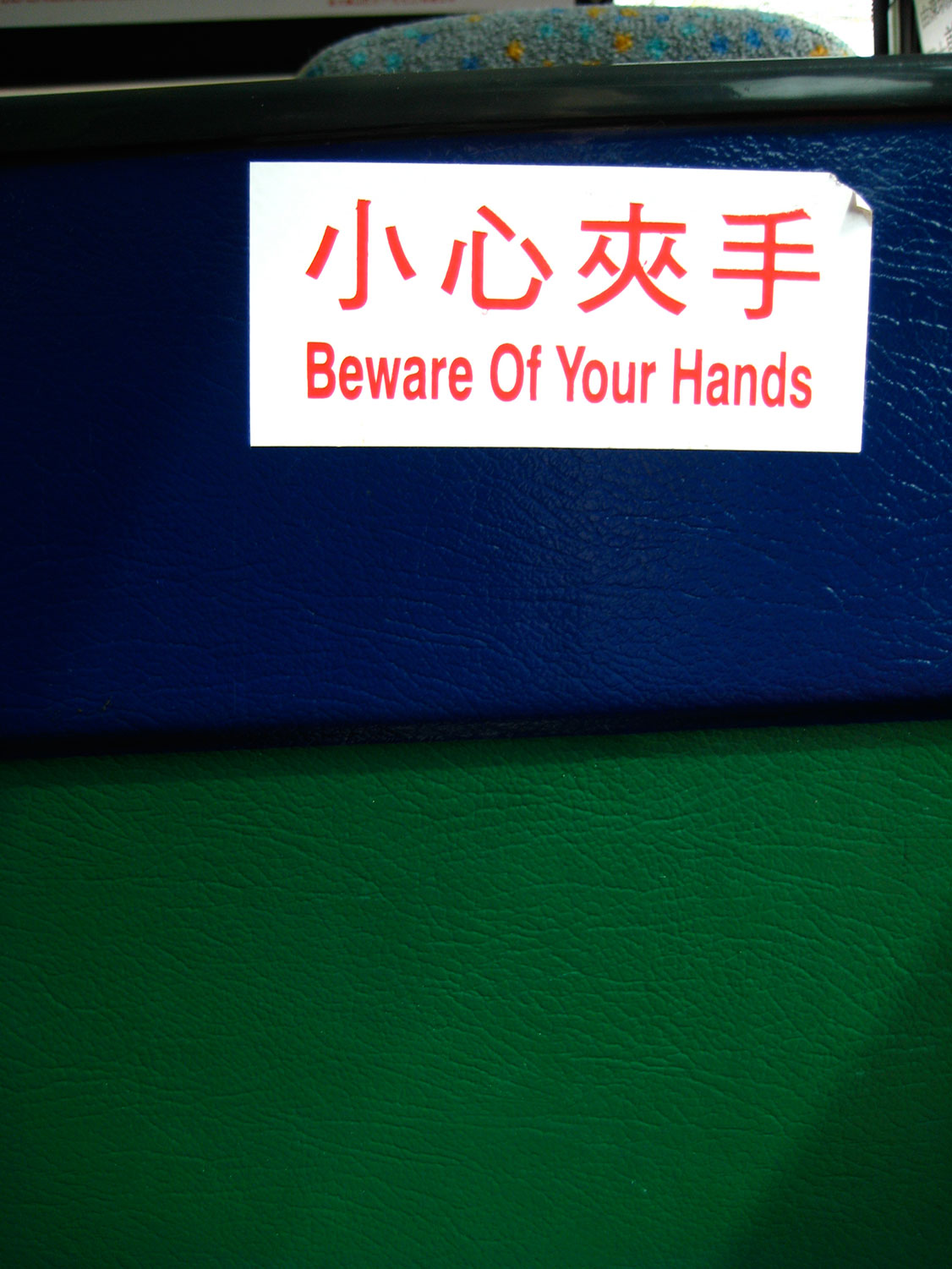 No, it's only the government that has dragged the place down and with such astonishing efficiency. My criticism and scorn must be laid at its door, and by extension, that of the CCP itself.

One of many ways in which the Hong Kong government is imitating its masters up north is the ever increasing use of signage. We foreigners used to laugh at it even in the late 1900s or early 2000s when "everything is illegal" signs started springing up, especially in parks and near beaches. 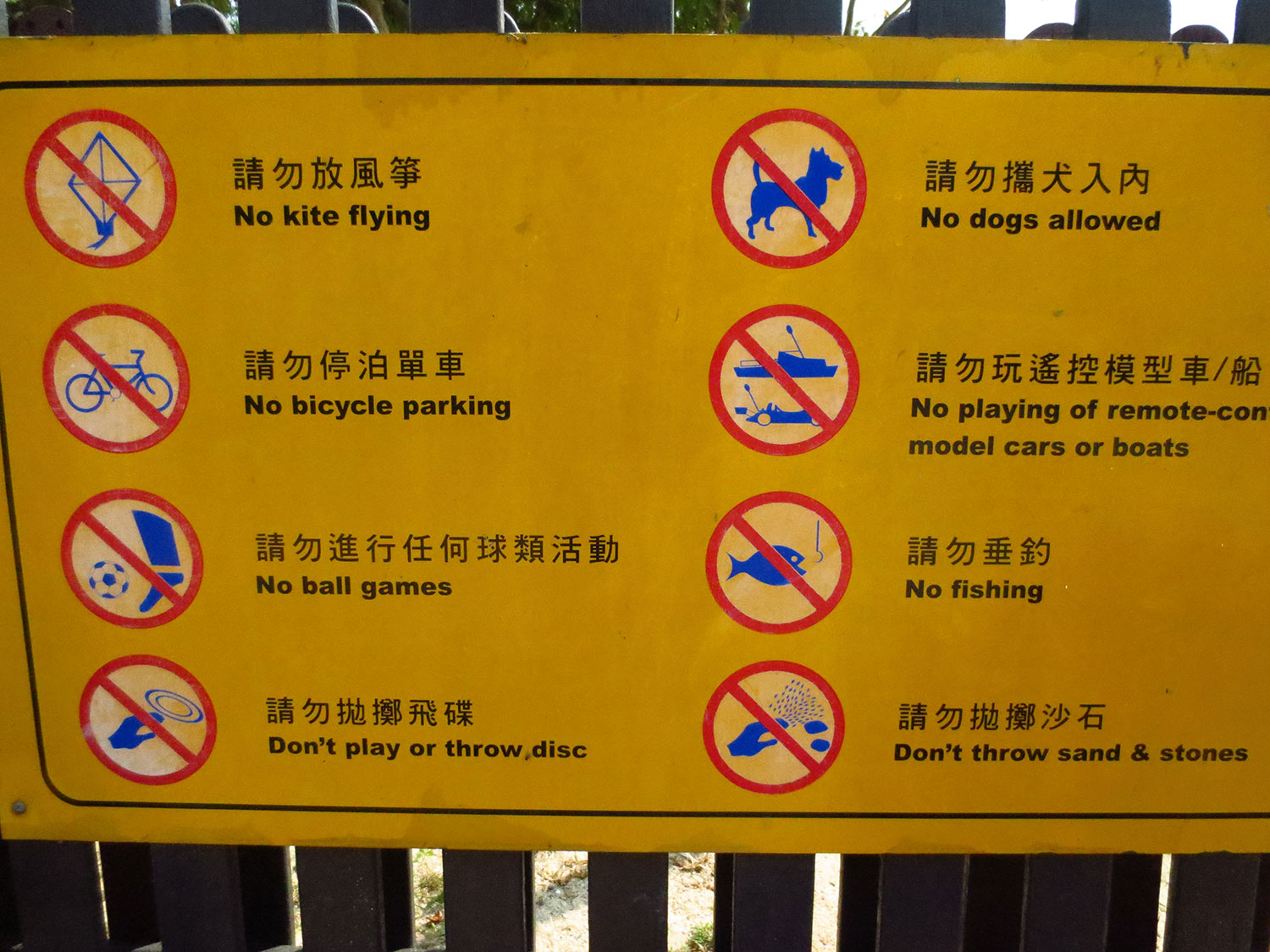 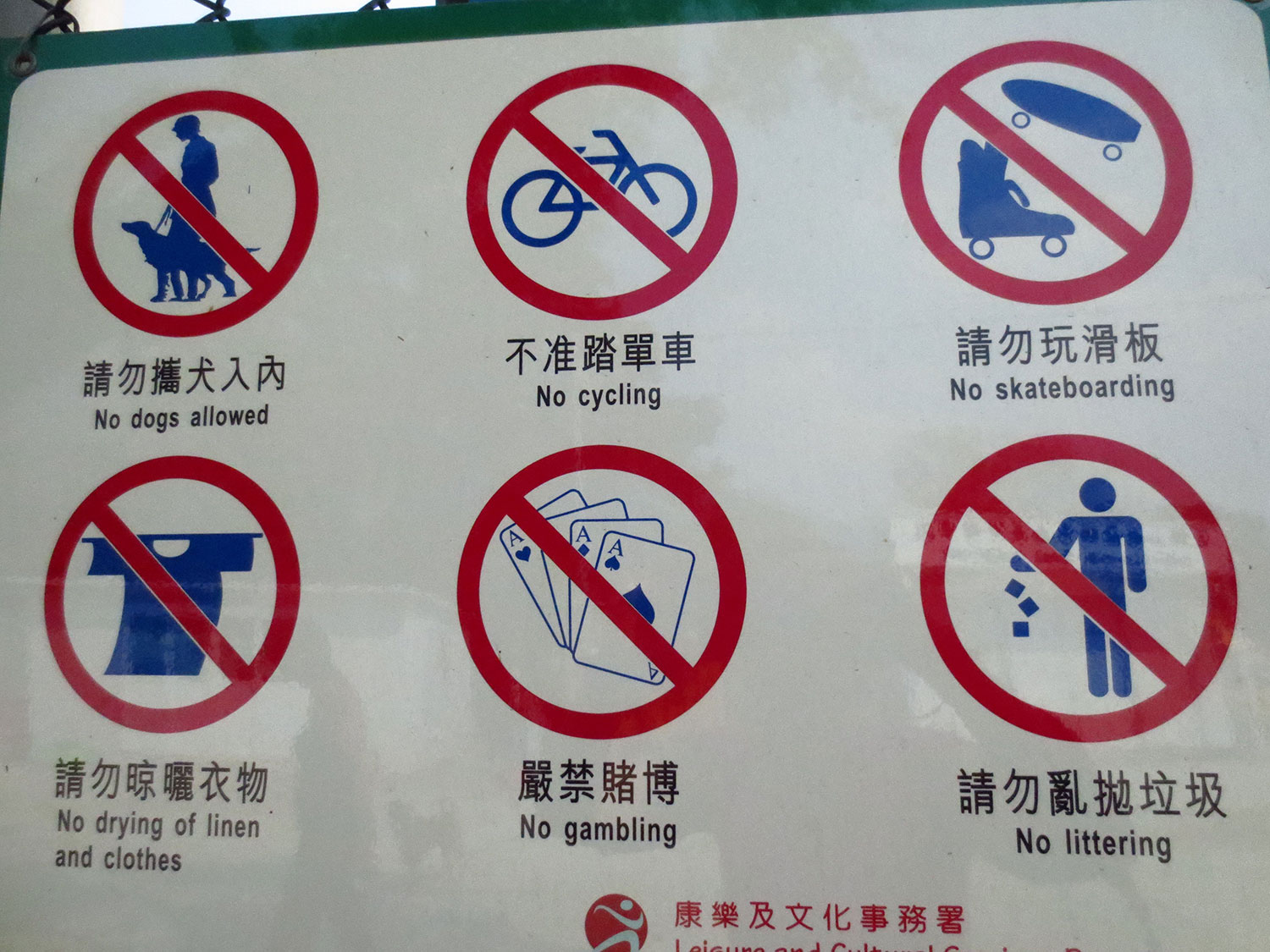 Travelling all over mainland China all the time as I did, I was used to seeing signs everywhere telling people to do this and not do that, while the whole time praising the glorious Communist Party as the saviour of China (for "solving" problems that the party itself had created). These signs and posters came from a long tradition in China of Big Character Posters

, which the communists fervently embraced as a great way of brainwashing people 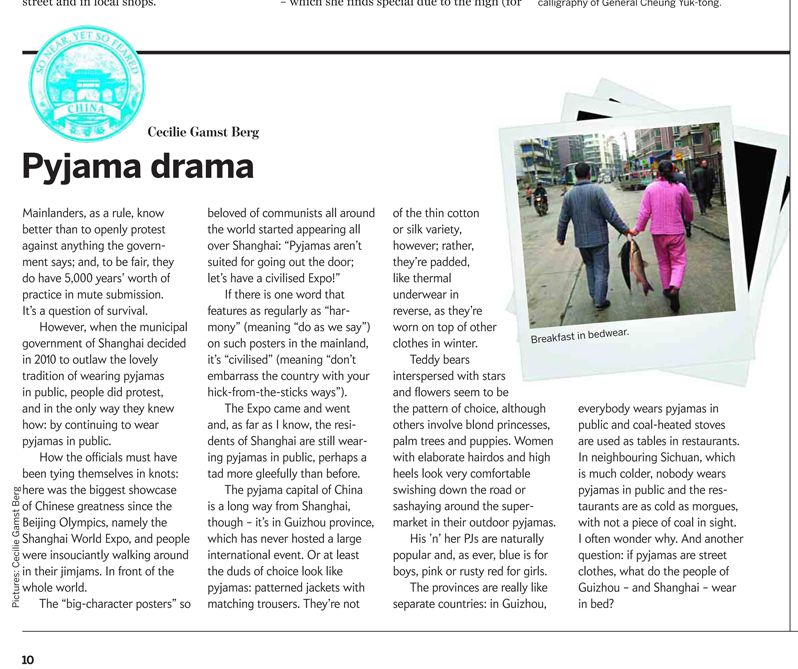 and getting rid of political enemies. Even more fervently than even the newly "liberated" Hong Kong government after 1997 embraced its northern masters (while securing British or Canadian passports for themselves and their children, just in case). 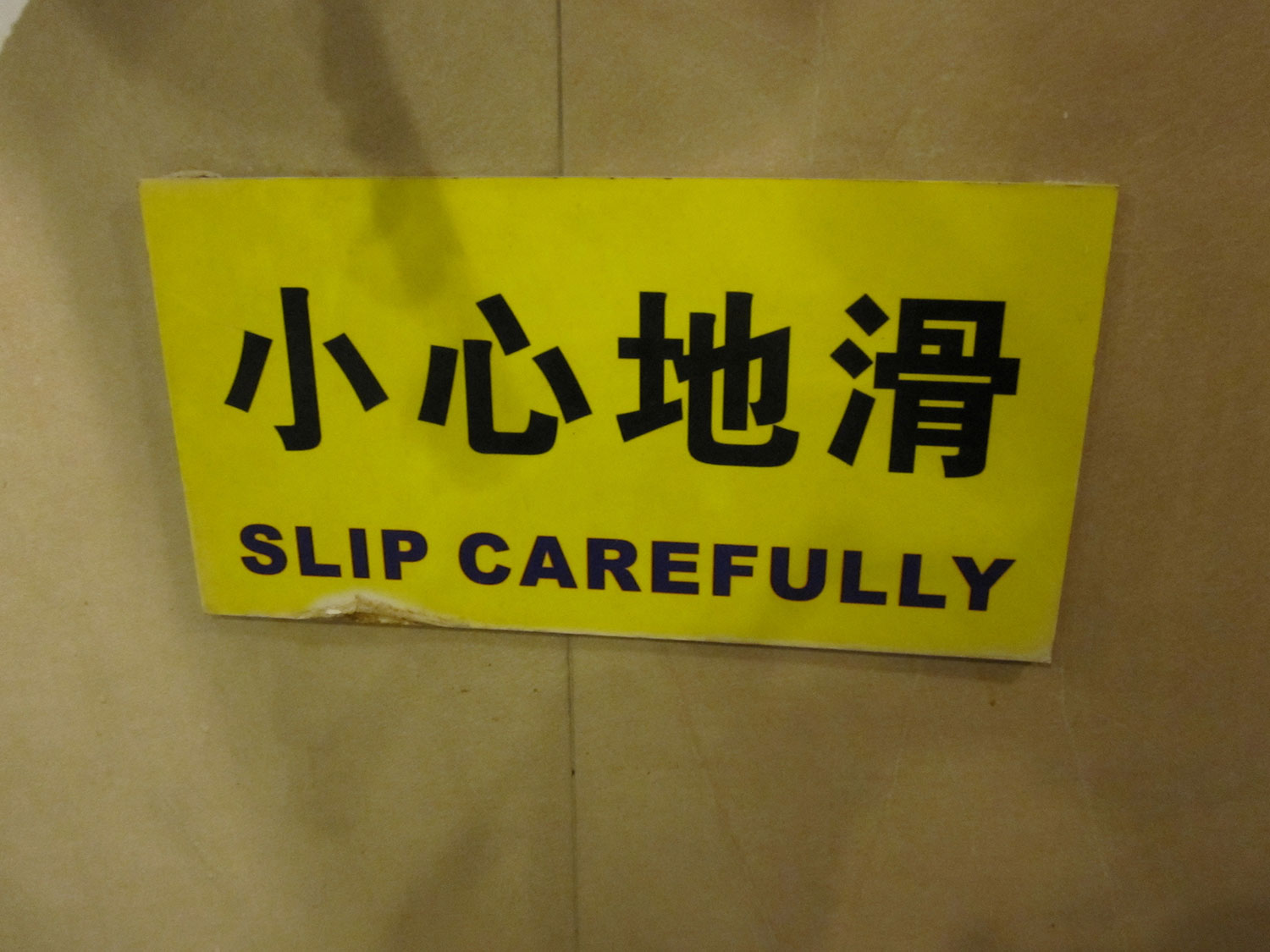 So inspired by the stern signage in mainland China, Hong Kong started a softer version, not threatening with death or anything, just helping. Just explaining. Oh, the signs! I loved them. The signs helped me speed up my ability to read Chinese characters, because I wanted to see what they actually meant. (Send me a PM on Facebook if you want to know!) 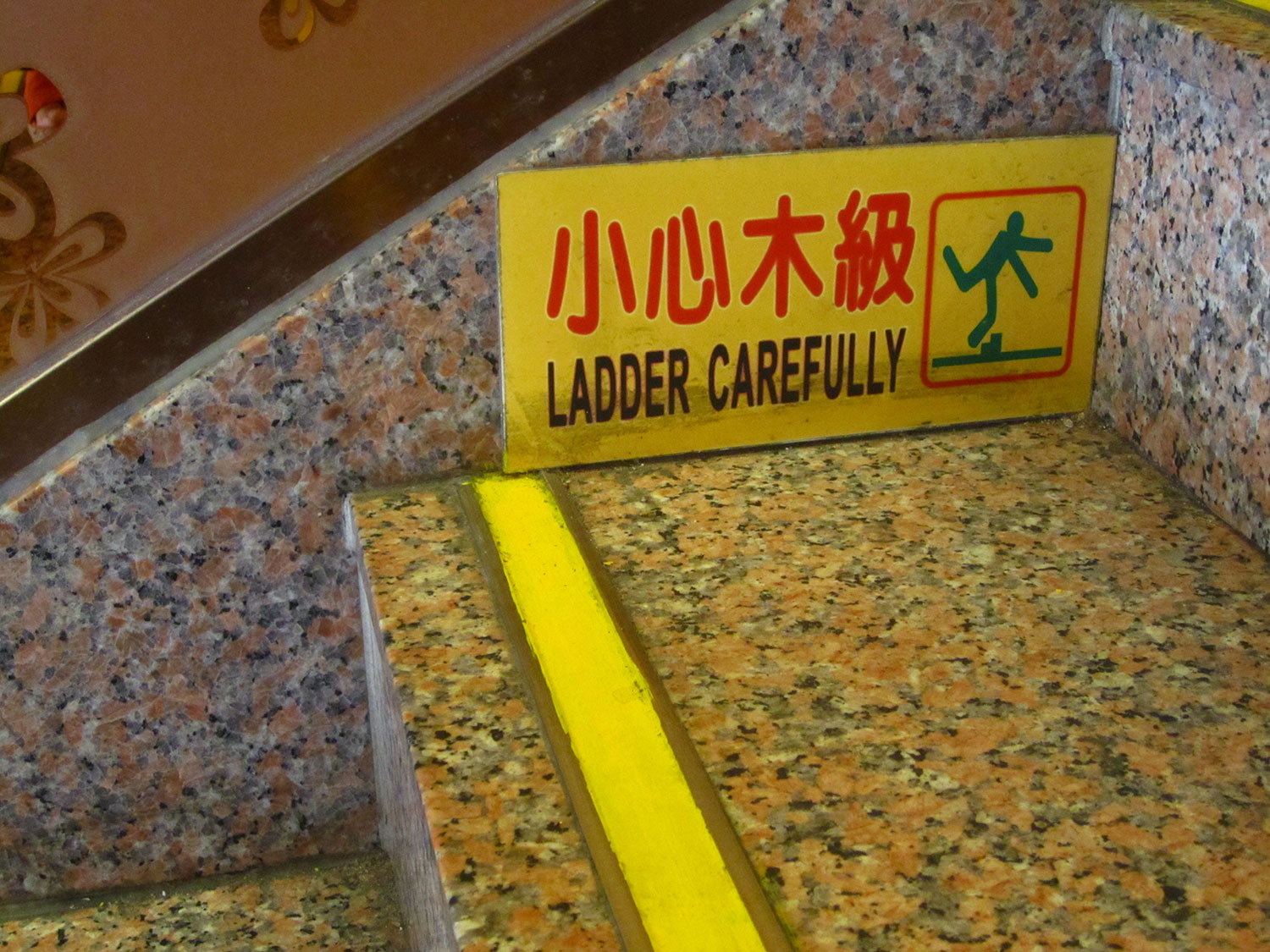 So for a signage loving entity like the Hong Kong government, covid must have come as manna from heaven. Now they could cover what little was left of empty space of Hong Kong, with huge plastic Big Character (and cartoon) Posters. I had expected this and wasn't disappointed. 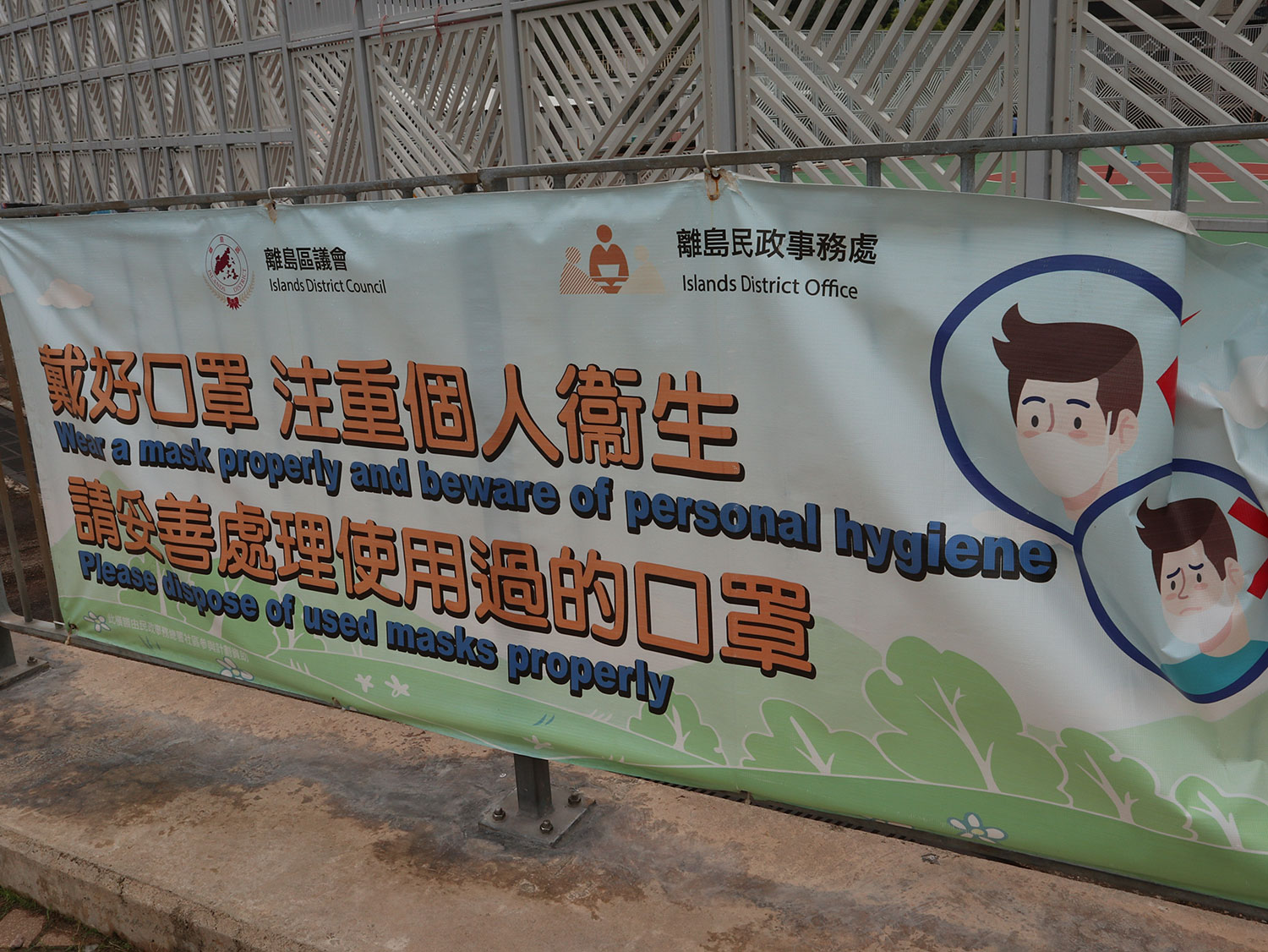 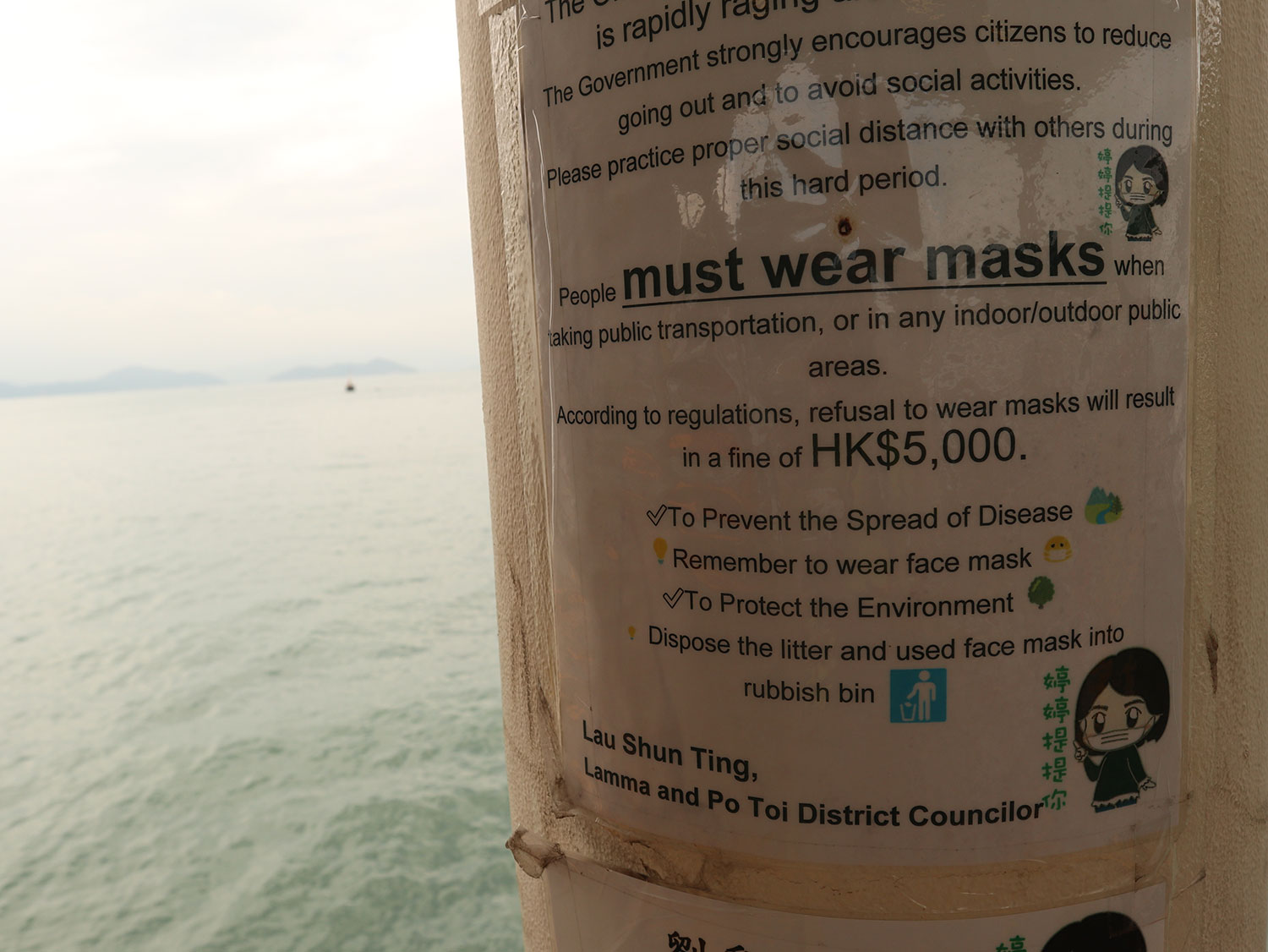 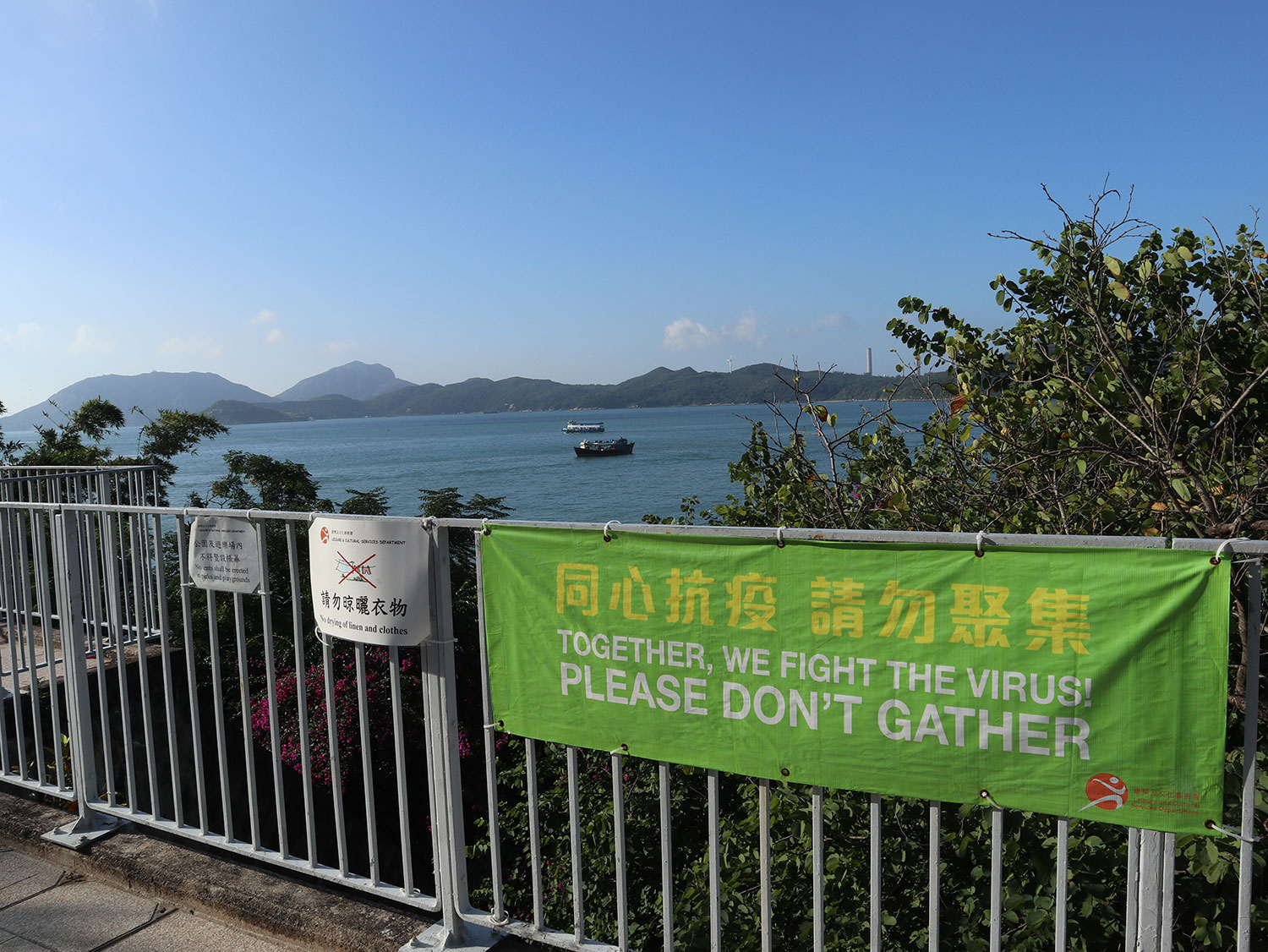 The HK government signage makers weren't the only ones benefitting from Covid. For dogs, normally a hated outcast in public spaces, a whole new area of several square metres opened up during this difficult time: 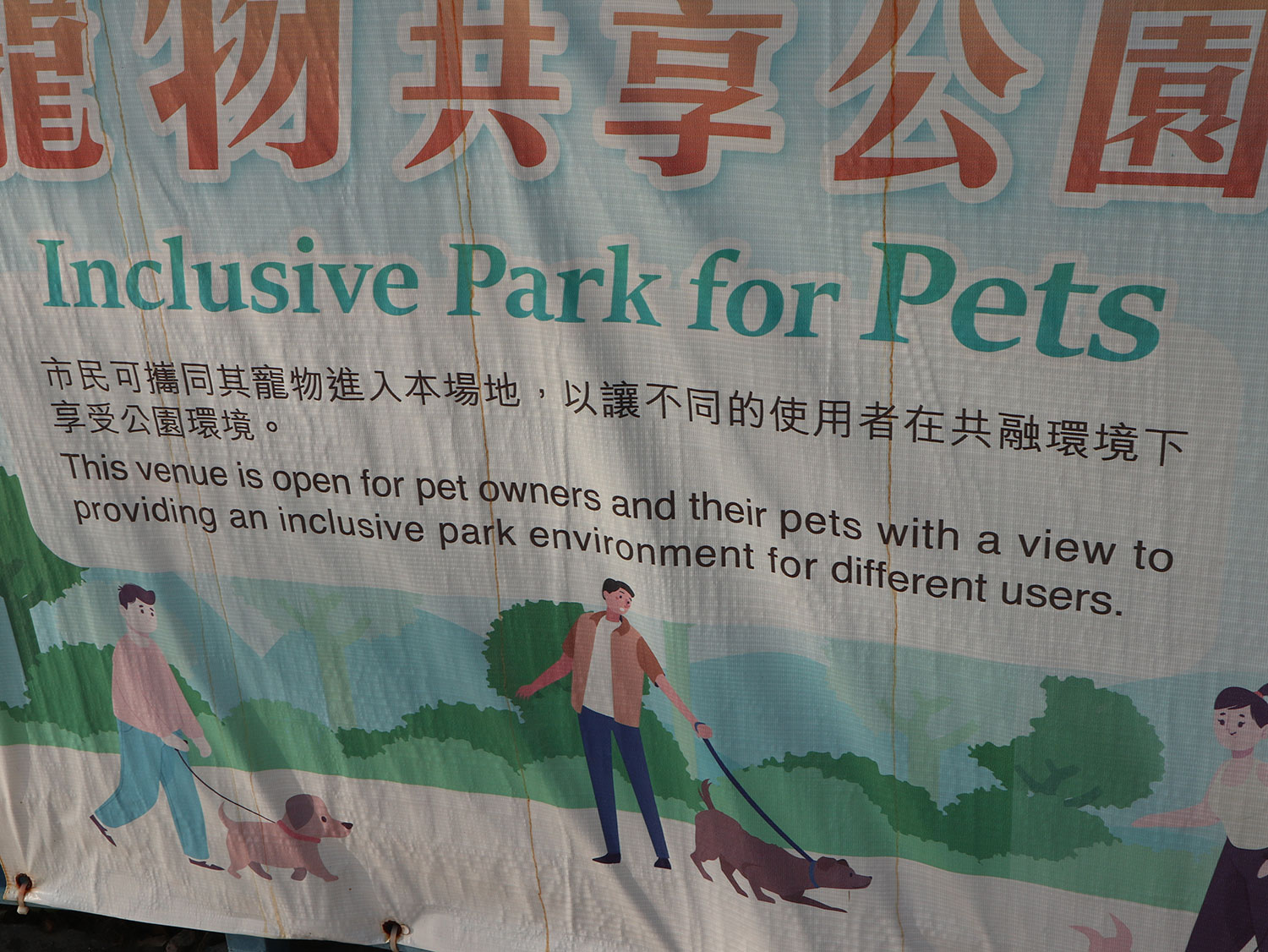 Right? Without this explanation, how would a dog owner, let alone a dog, understand what the space was for and why? Here in Mallorca, in contrast, they don't seem to understand how much explanation people really need. On the sliding glass door of Porto Pi shopping mall there's just a symbol about the size of a large postage stamp, saying "Pet friendly"...

On my last morning in Hong Kong, sauntering along the waterfront of Central, I came across this gem. It was as if some government official had thought "here is an empty space that MUST be filled, but I'm fresh out of 3 metre wear a mask posters... Oh! I know!"

Another victory for your own safety.