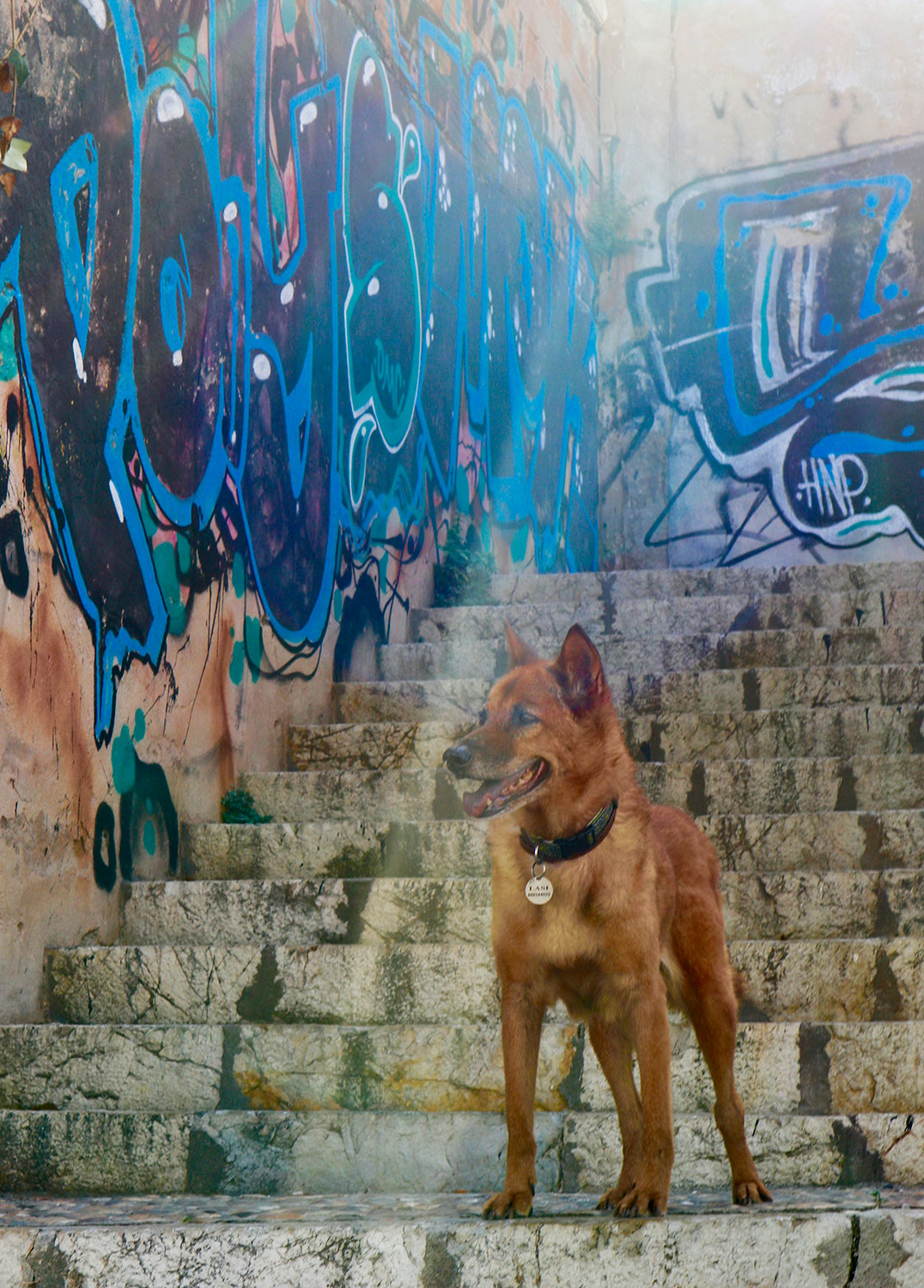 Yes! Cantonese! For you didn’t think I have abandoned this wonderful language in its darkest hour, did you? No.

I now live in exile, that’s true, but I’m still the only Norwegian Cantonese teacher in the village. I will remain a Cantonese fundamentalist but let the other languages live, too.

One of the first things I noticed when I came to Palma de Mallorca, was the vandalism everywhere. Yes, I’m talking about tagging. No building is too venerable, no church too medieval and historically significant to be safe from these spray-painting vandals who seem to have so little self-worth that they find meaning in seeing their name desecrate other men’s work. 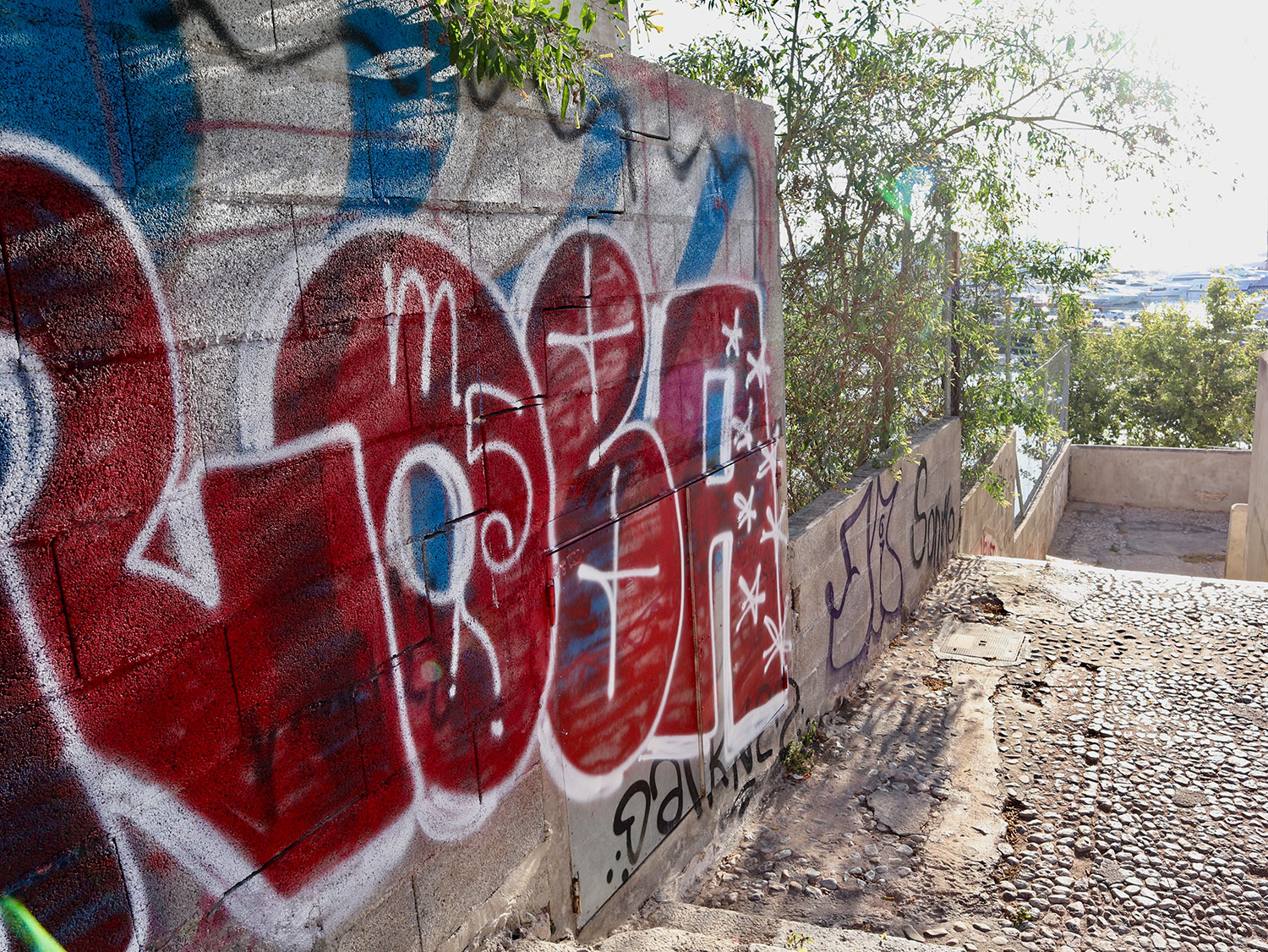 Talk about “there goes the barrio”! Even the most stately and picturesque building will look like a dump when sprayed down with moronic hieroglyphs.

Madrid is no better. Even a Henry Moore-ish statue, no doubt put there to spruce up the neighbourhood had to succumb to the neanderthal-like scribblings. 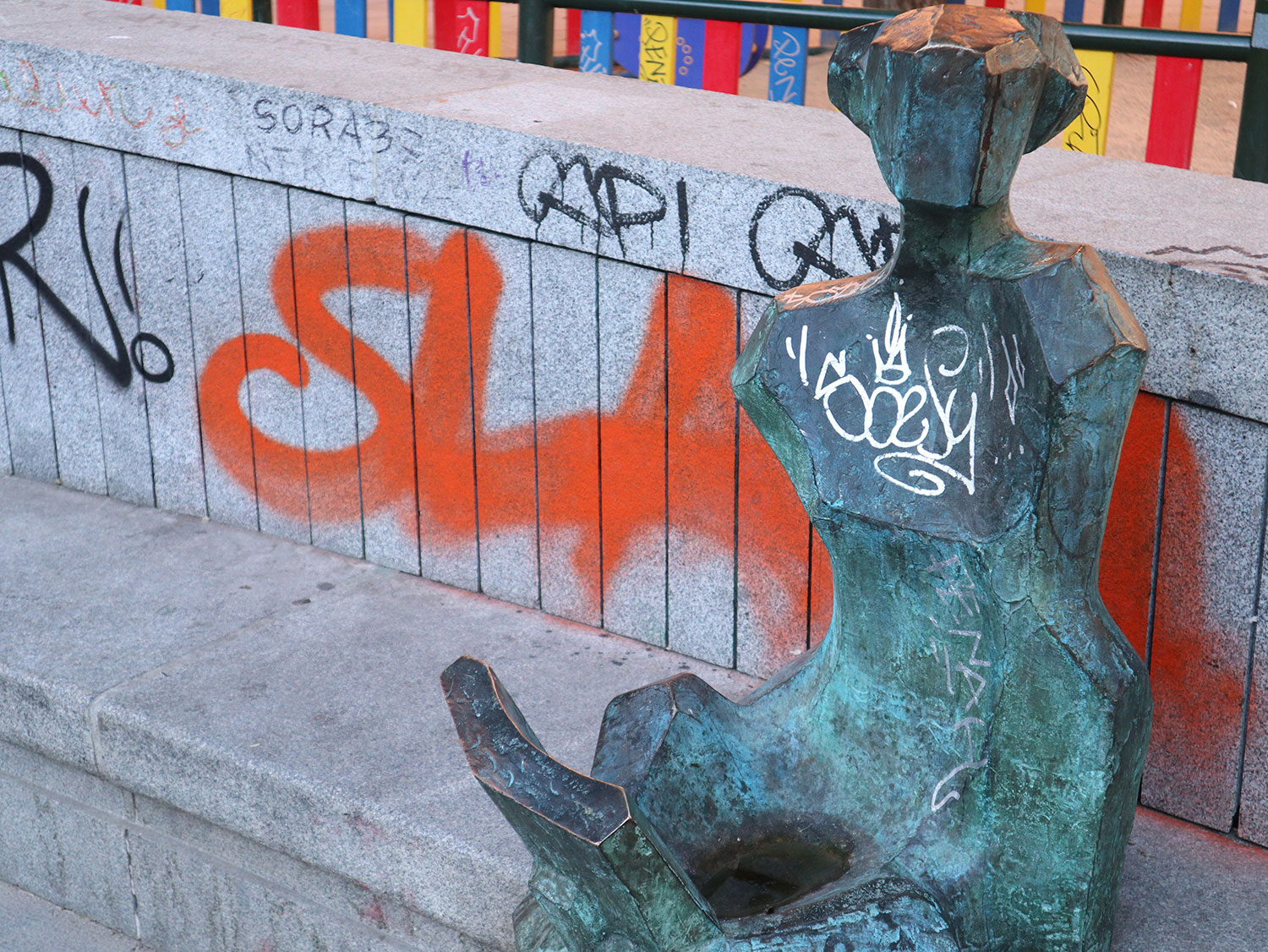 Many buildings are so covered in crap, you can’t see their original colour.

Even in my young, wild days I hated vandalism. Why do they do it? WHY? It’s not for or against anything? It’s not trying to enrich oneself or making a desperate statement against a tyrannical state. It’s just saying: “I was here, stupidly”.

But it’s not all ugliness and despair. There’s lots of wall art around too, both excellently done 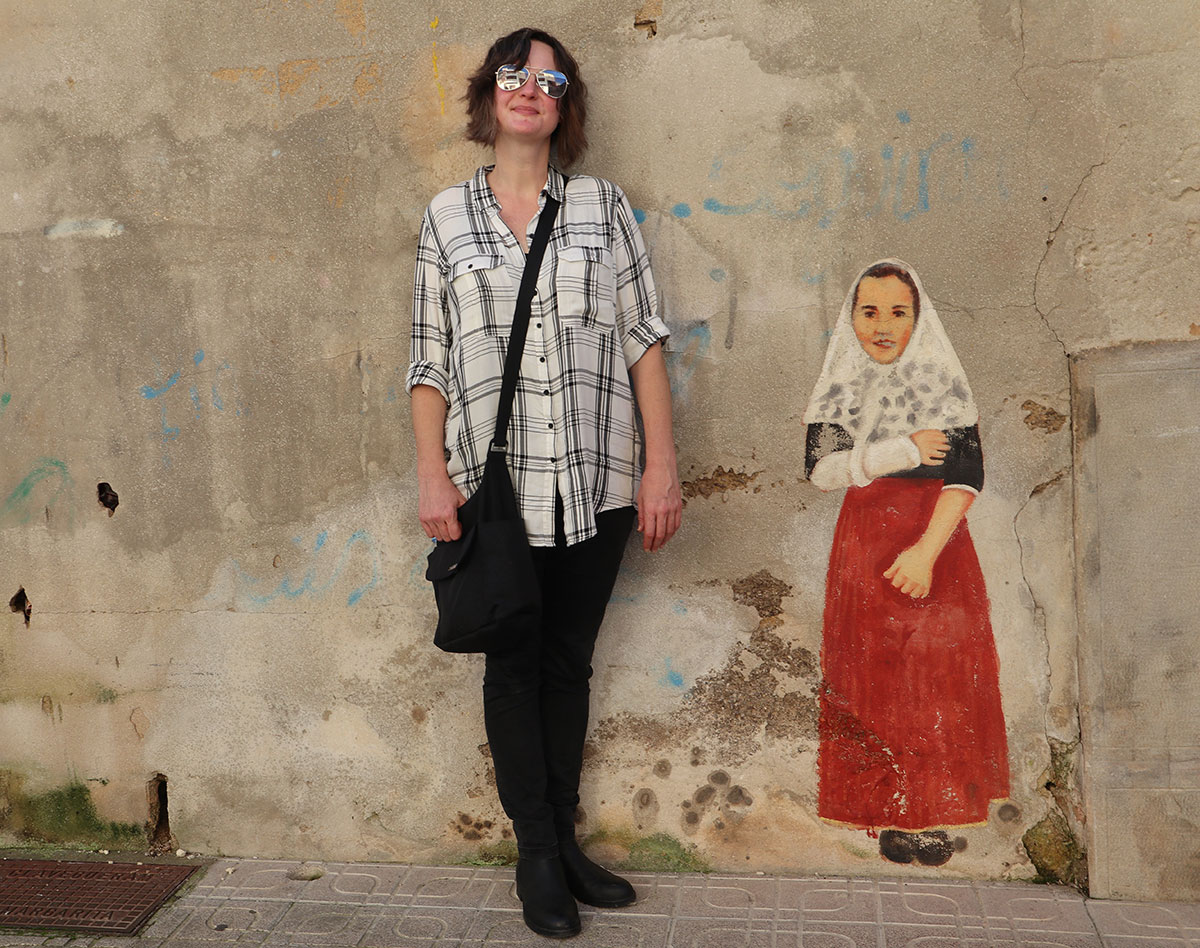 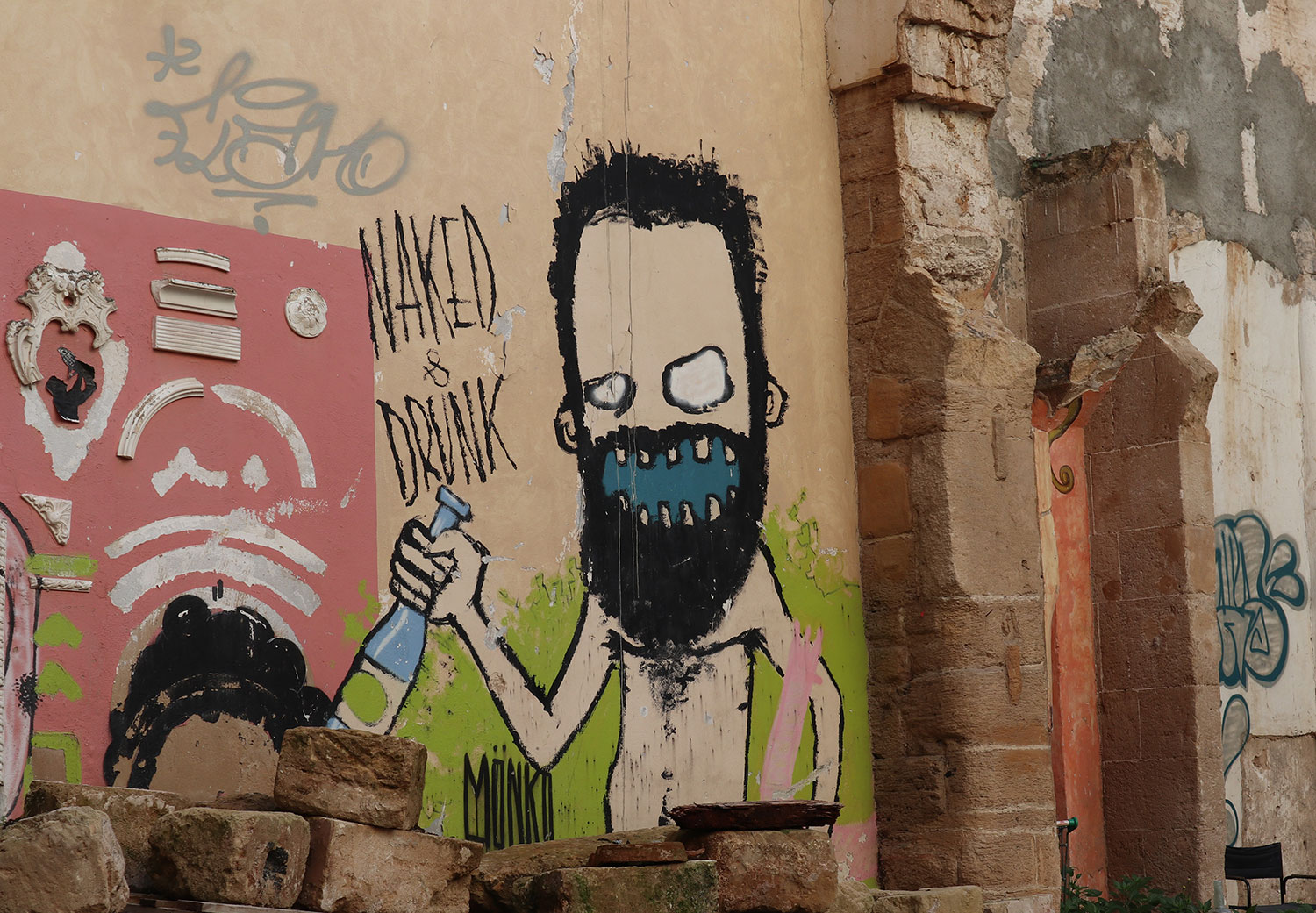 Wall art pleases the eye, whereas tagging attacks it like a dagger. Sometimes wall art has to fight for space with tagging 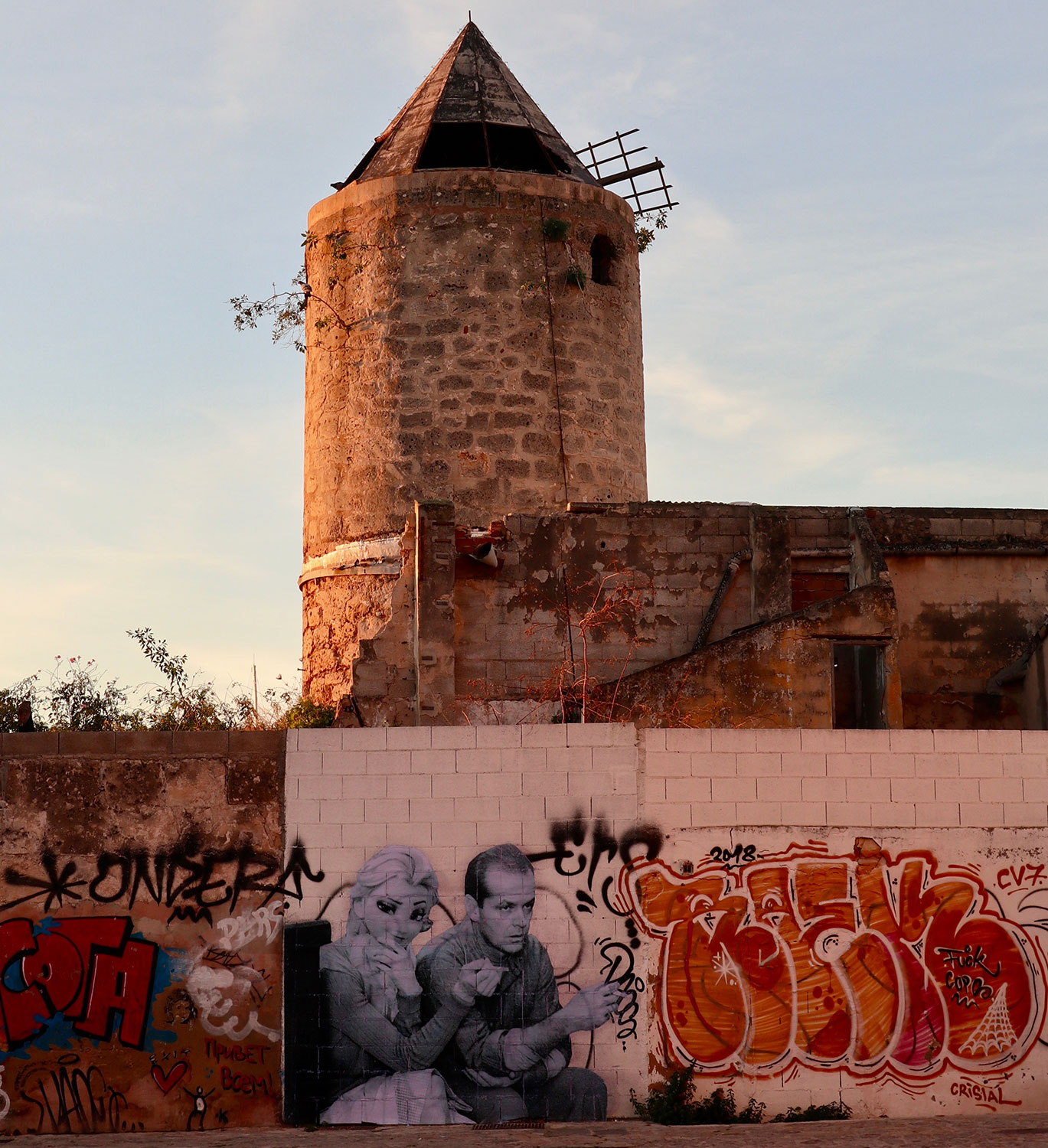 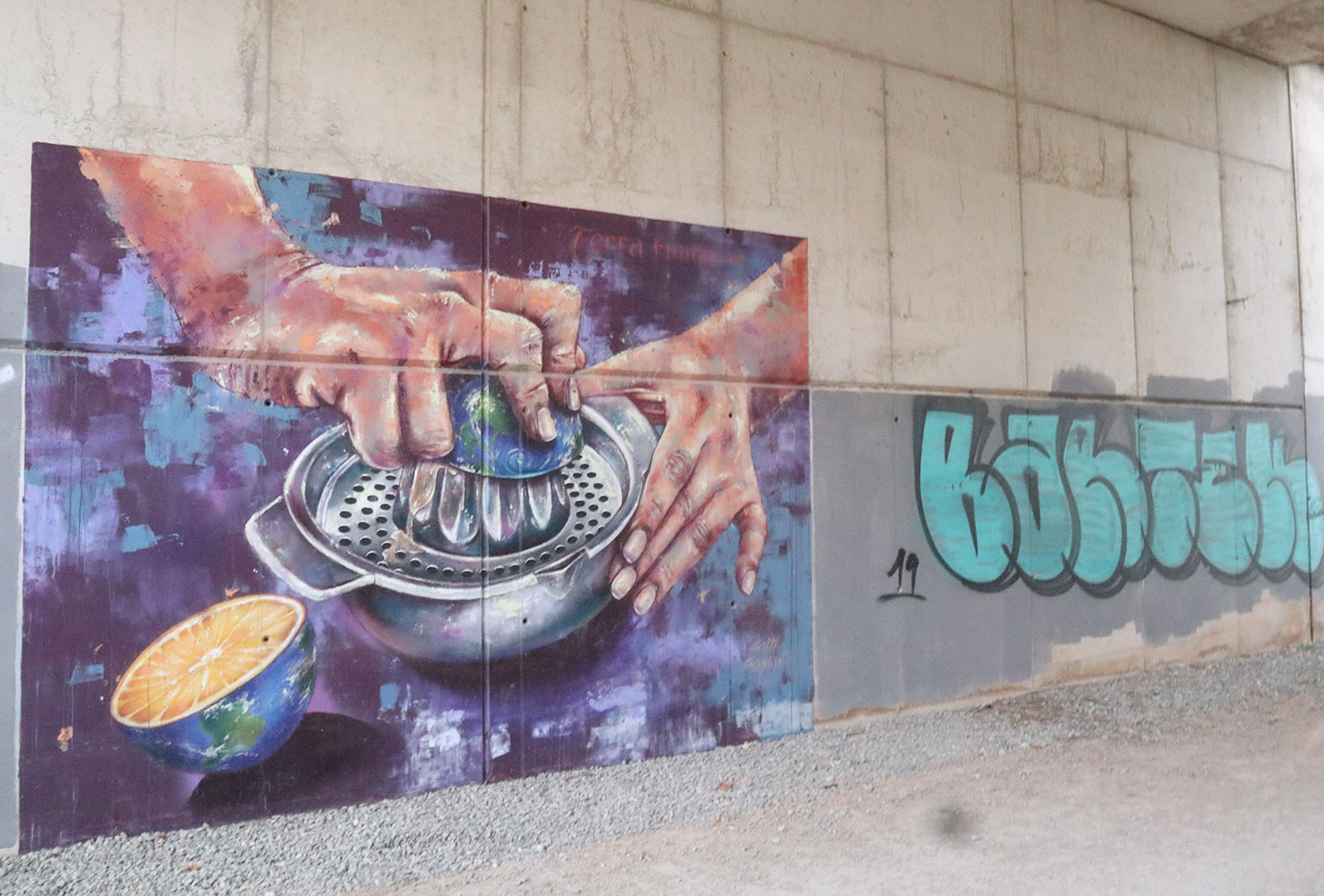 When I came to Hong Kong more than 30 years ago, on the other hand, I noticed how un-vandalised it was. In the Oslo I left behind it was difficult to find a public payphone (yes, payphone! 1988, hello!) that was still working, an underground station with a clean wall, whereas in Hong Kong people respected public property and outdoor spaces in the city were gleaming, un-vandalised.

I thought it was probably because young people were too busy working and bettering themselves to have time to break things and write on walls. Perhaps they were warned by their parents about what wall writing

and breaking things (and people) could lead to.

When I went back in 2019 after an absence of just a year and a half, however, things looked different. 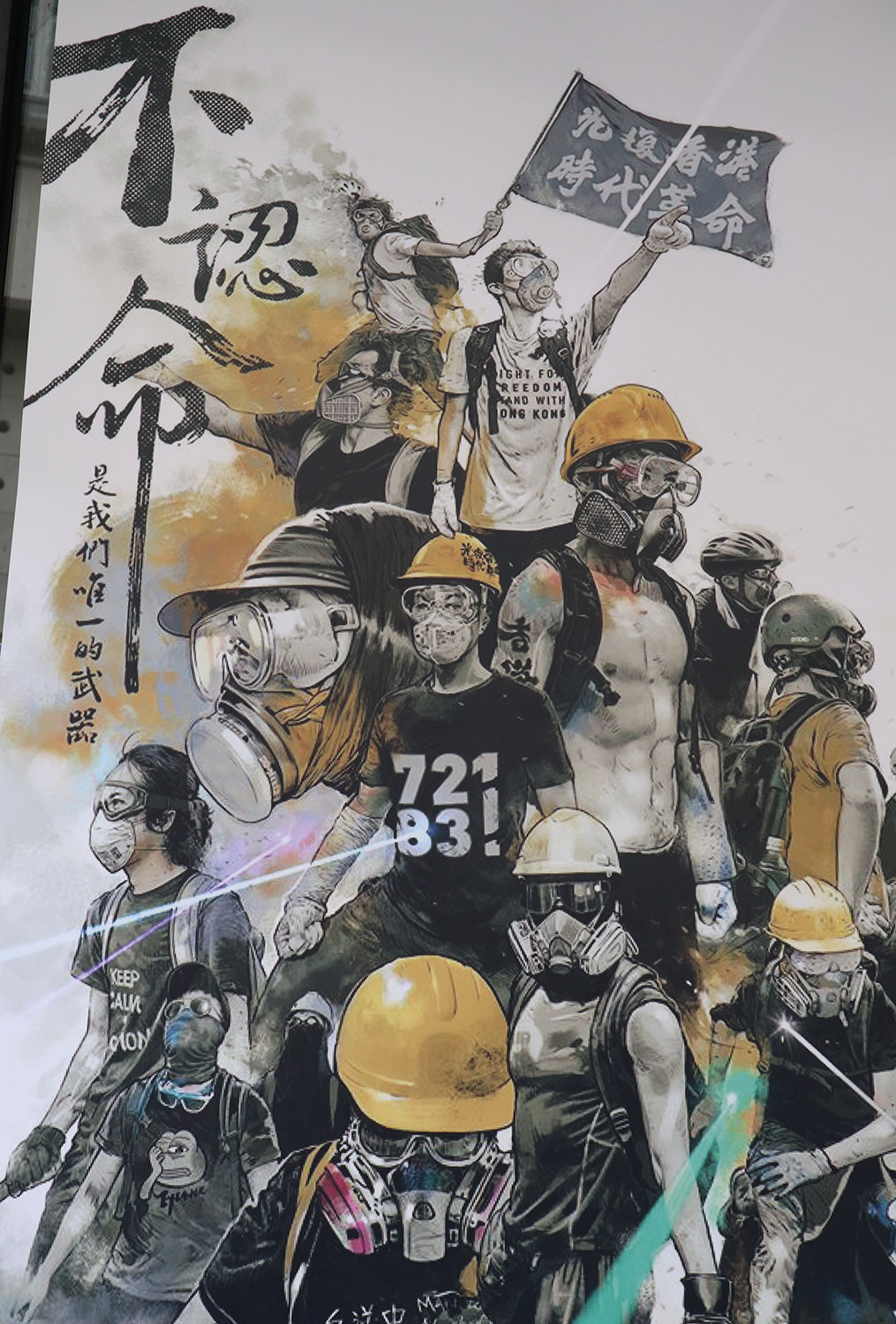 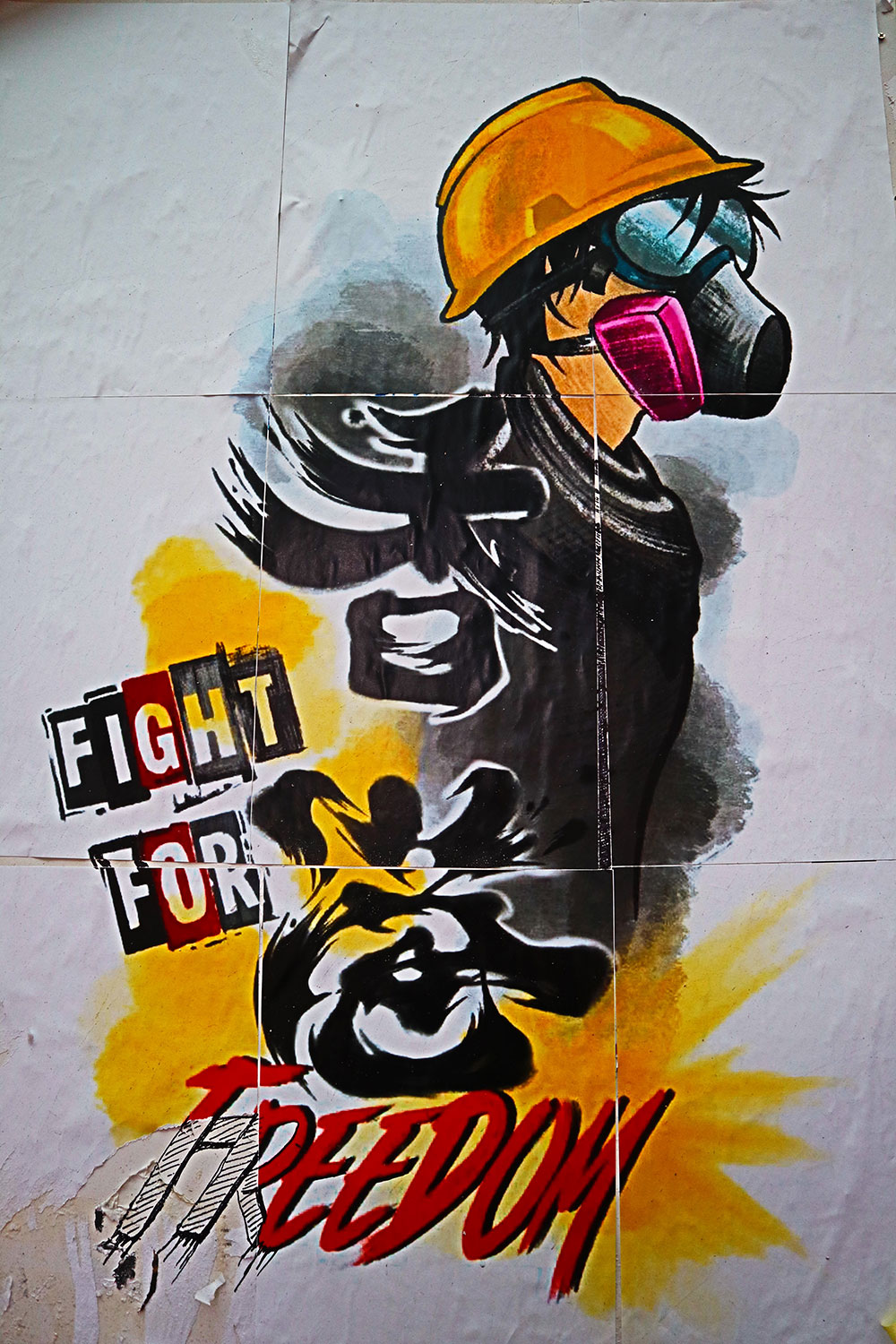 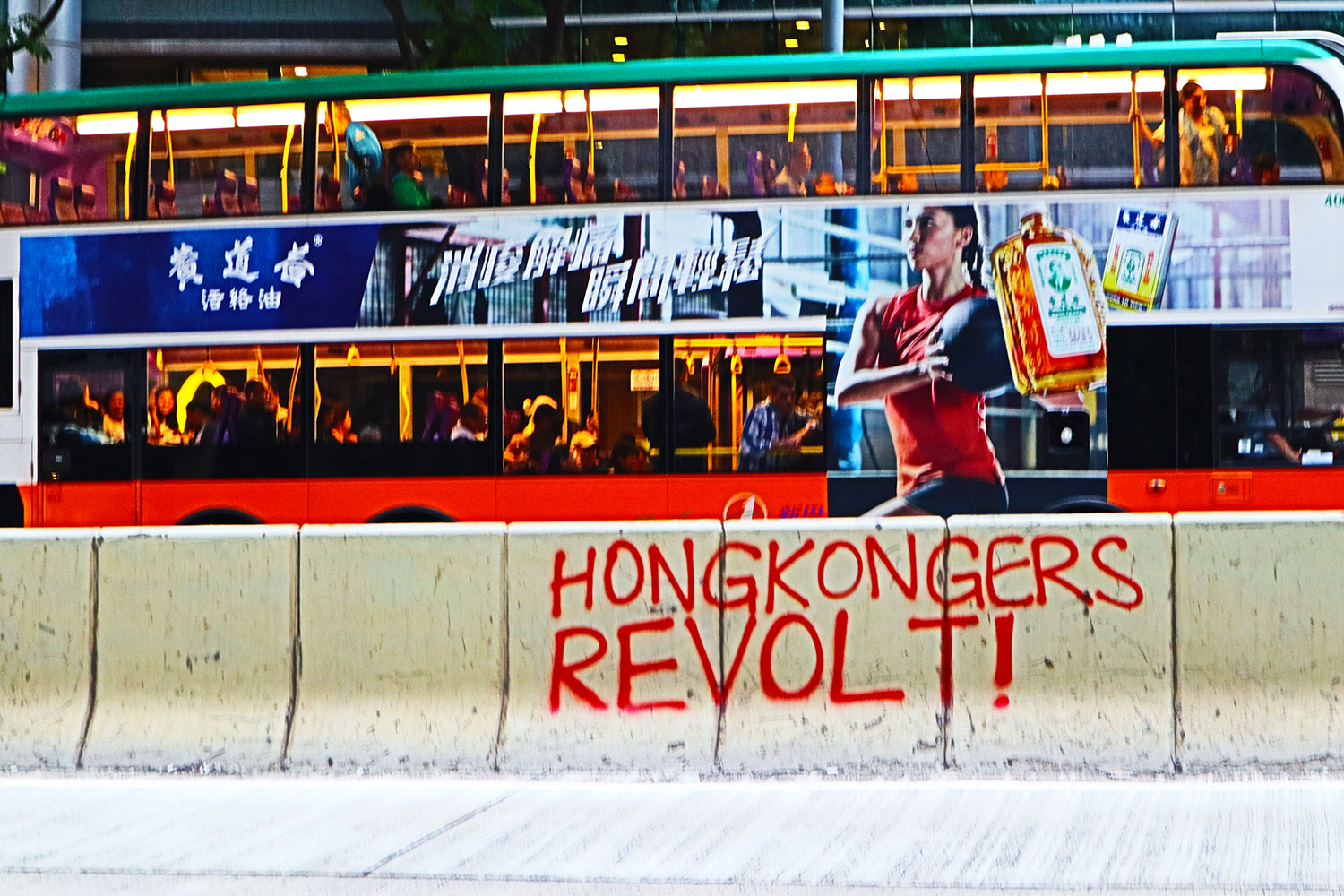 I hate vandalism and always have.

But I love art. And freedom.

The 2019 protests in Hong Kong brought an incredible amount of creativity bubbling to the surface. And, naturally, they brought yet again the very soul of Hong Kong, the Cantonese language, to the forefront.