Year of the Dragon, Bruce Lee and Cantonese 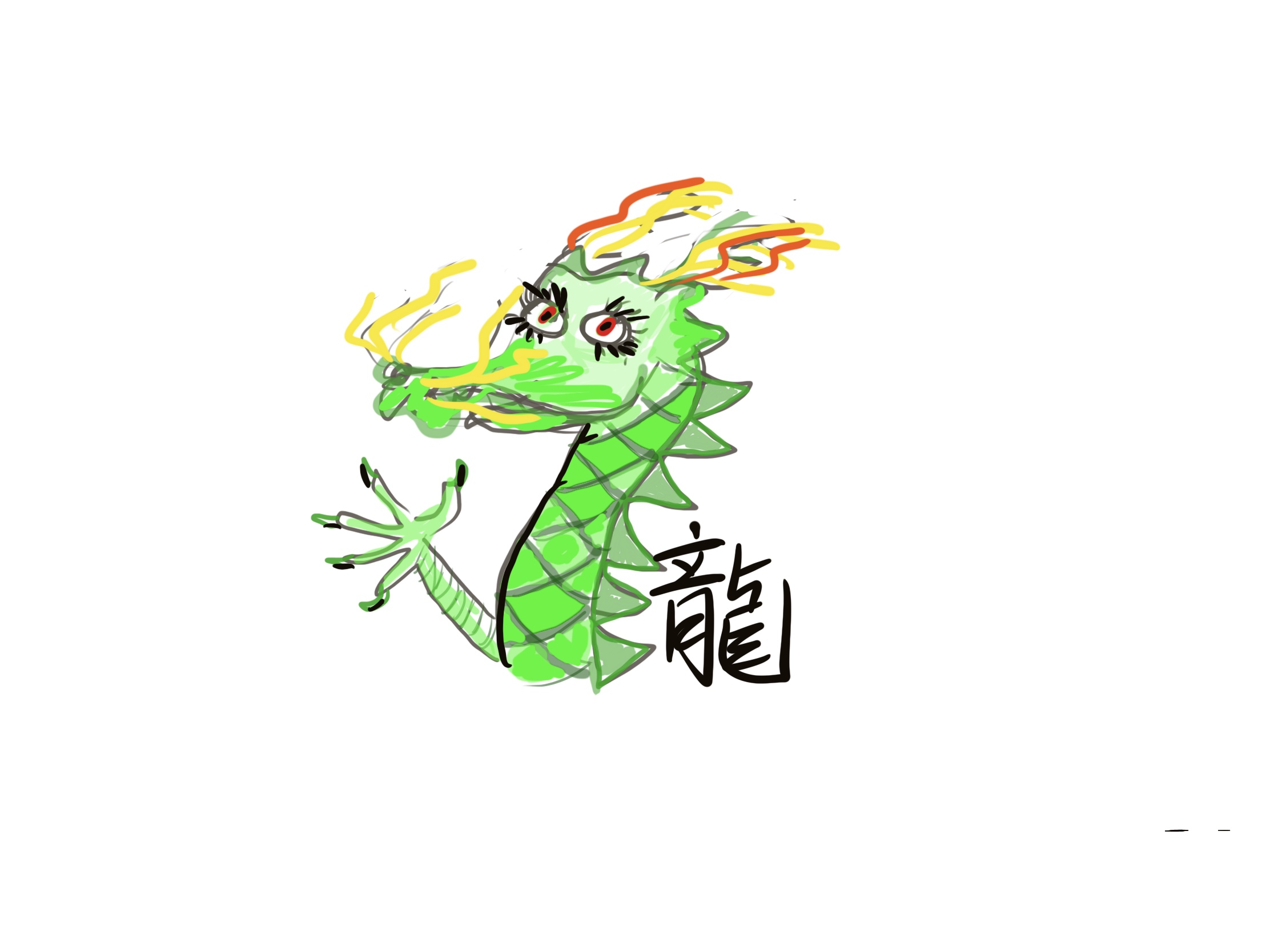 When people think of China, or the China before it became the world's one dollar shop, I suppose the Dragon is one of the foremost symbols. Dragons used to be everywhere before China ruined its culture: on the emperor's robe, on roofs, on cups and bowls, and of course in knick-knacks and ornaments made of jade, porcelain and gold.

The Dragon is the only animal in the Chinese zodiac that is not real. Is that the reason why it's the most popular, and why many women when pregnant in a Dragon year try to arrange a Cesarian so the child can be born in that year before it tips over into the year of the Snake?

Anyway, Dragons are supposed to be the coolest of the cool, or, as China highlights has it:

The Chinese dragon is the most vital and powerful beast in the Chinese zodiac, although Dragons have an infamous reputation for being a hothead and possessing a sharp tongue.

In ancient times, people thought that Dragons were best suited to be leaders of the world with their character traits of dominance and ambition.

Gifted with innate courage, tenacity, and intelligence, Dragons are enthusiastic and confident. They are not afraid of challenges, and willing to take risks.

However, Dragons are sometimes regarded as aggressive, and angry Dragons are not open to criticism. They don't consider themselves irritating and arrogant. Instead of following tradition, they strive for a smooth future.

龍 LONG (dragon) is my favourite character. Beautiful, and great to write. The Mandohooligans have completely mutilated the character of course. I bet it was one of the first ones they crippled in 1949 and onwards in their relentless quest to obliterate the Chinese culture.

Do you want to get a Chinese name - Dragon for example - and find out more about the non-communist Chinese culture? Then: