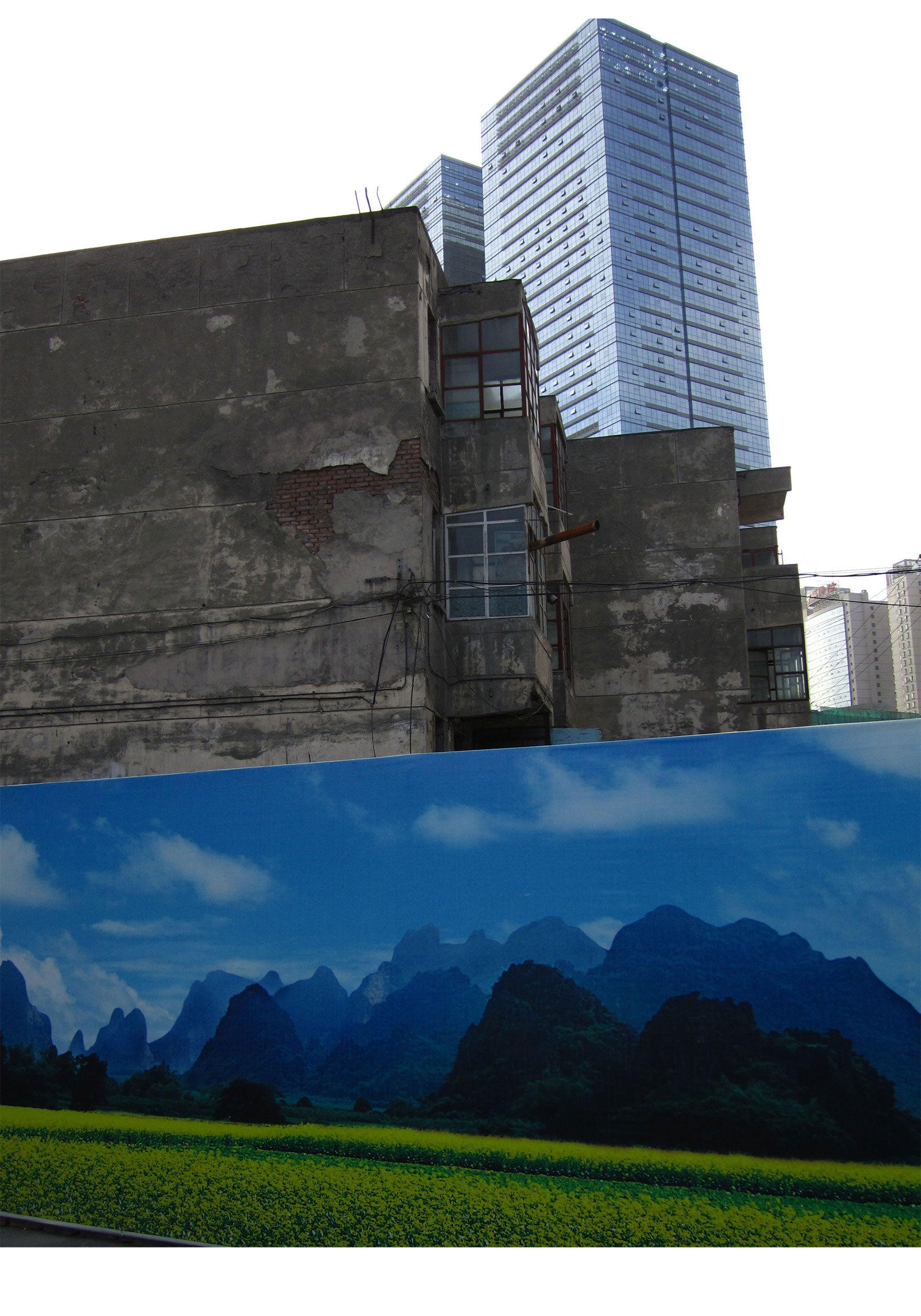 I can't remember where in China I took this photo, but it's so descriptive, I think. In front is something they want you to see, but it's not real/no longer exists. Then comes the reality that can't be hidden slightly sticking out behind, magnificently dwarfed by a high-rise. But that's not what I wanted to talk about today. I actually really wanted to post a photo of my lovely friend L who visited last week from Hong Kong, but she would kill me if I did.

L is so kind that instead of mocking me for being a Luddite and telling me to get an Apple TV like everybody else, she swung around our favourite fake DVD shop in Shenzhen (a Chinese city just across the border from Hong Kong, known for its excellent tailors, inexpensive foot massage and other physical well-being related services, and fake handbags and DVDs) last time she was there, to pick up the last season of four series I had started following when I lived in Hong Kong.

When I say "fake DVDs", by the way, I don't mean that they aren't DVDs. I just mean that they don't cost several million dollars for a box set, but around 1 euro per disc. In other words, much LESS than subscribing to QuaxBox and FlaxFlix and whatever they are called. Also, I brought my DVD player and little TV set, from RASONIC, with me to Spain. They have become my friends! Why throw away something that works perfectly? Like my printer bought in Hong Kong, for which L also very, very kindly brought me some cartridges of ink? (Yes, Asian-bought Canons use different cartridges from Europe-bought Canons DON'T GET ME STARTED) 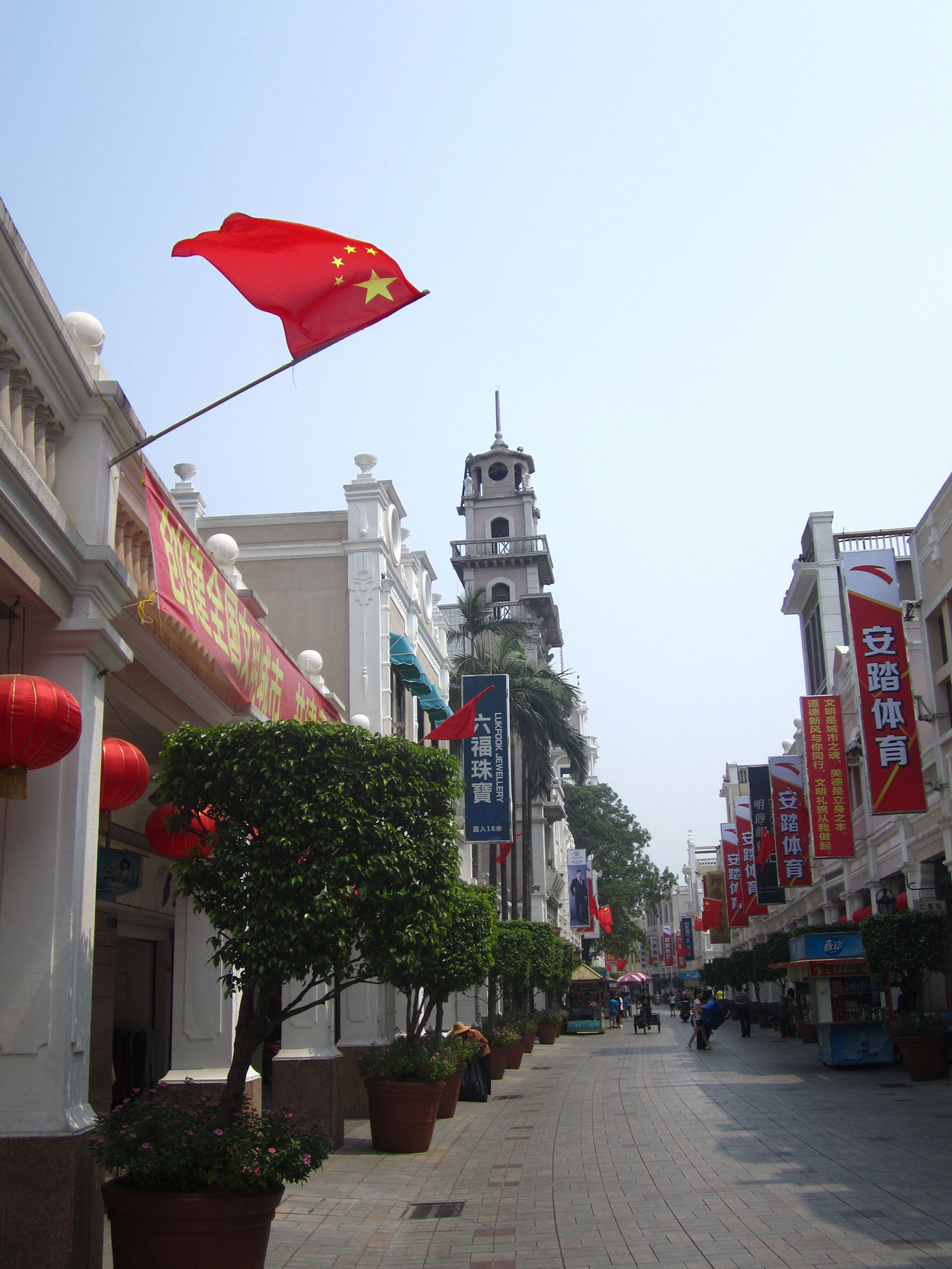 Anyway, she brought the stuff and I was so happy, I danced around the living room, stubbing my toe on an up-sticking floor tile from 1890. But when I started adding up the prices to pay her back, I found the ink was about HK$690 (reasonable) but the DVDs ... about HK$320! WHAT? But, but, Chinese DVDs are cheap! That's the whole point of them! It's not as if they contain bloopers or ads for other films or anything. Then it dawned on me. Because she is so kind, L had bought BlueRay. But I can't play BlueRay on my friend, the Philips DVD player from Fortress in Hong Kong, bought in 2008 for HK$300! Ahhrghhhh

"I'll take them back and change them," the ever-helpful L said. No, come on. That would be taking the kindness too far. I would buy a DVD player for BlueRays here, dammit, and watch my long-awaited season finales. I started googling BlueRay-compliant DVD players and if I could get one second-hand. Then I had a thought. "Let's try to play them on this ol' player anyway", I said.

And guess what - they worked. They were FAKE fakes! They weren't BlueRays at all, but just your normal fake DVDs with different covers! Ha h ah ha ha ah ah ah ah a China wins again