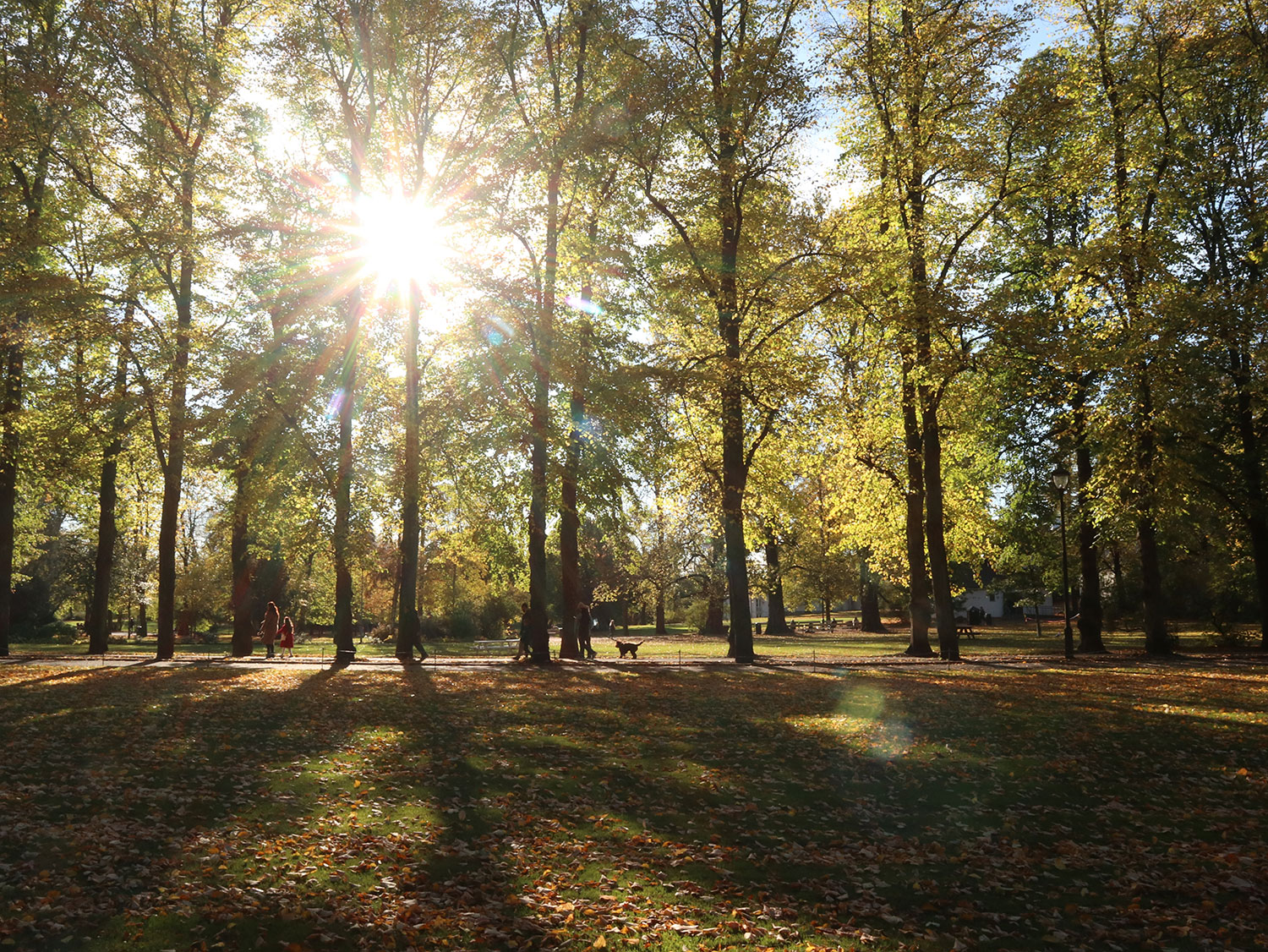 Winter came early to Mallorca this year. It's only early November, but already I have to wear scarves and gloves on the morning dog walks.

The price of electricity has doubled, so I'm afraid to use my space heater, and my last gas heater caught fire last winter and I'm afraid it will happen with the new one too and I no longer have a wood burner because I was forced to move out of my excellent old gaff with a wonderful big wood burner which I had installed on my landlord's suggestion but for which he never paid me back, kicking me out soon after because he was getting Covid divorced and wanted the house for himself. 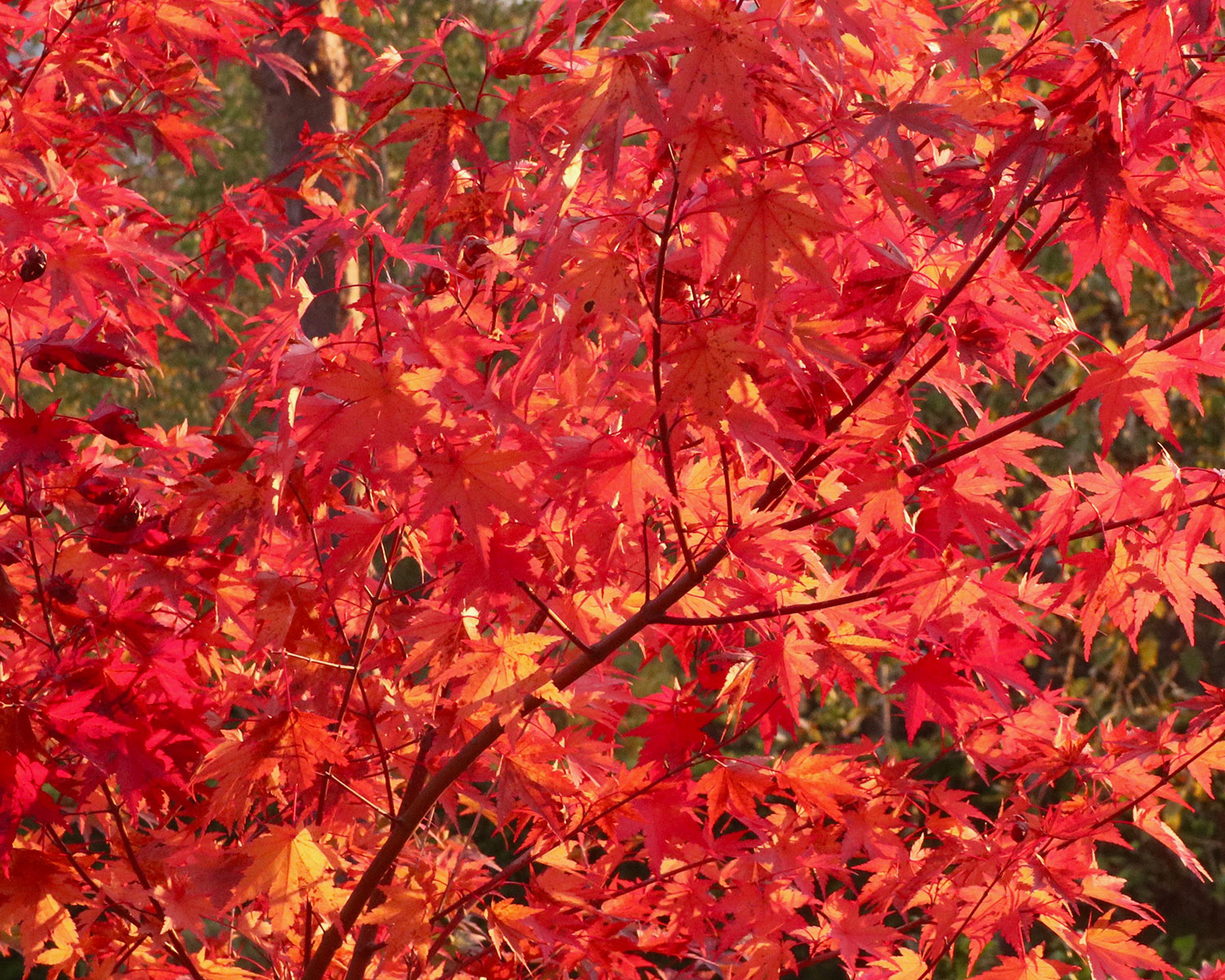 Having just visited freezing Norway, my first trip abroad since November 2019, I was hoping to come back here to a few more weeks of balmy weather, for example like it was in December 2018:

But no. it's thermal underwear time, until April! Can't be lucky every year, I suppose.

But that's not what I wanted to write about. It was that scourge of European October of 'fall bak spring forward' fame; the damned daylight saving hour rigmarole. I wake up at 5, but it's supposed to be 4 o'clock? Or is it vice versa? It gets dark earlier, and light... earlier? Or is it later. One thing's for sure, both my dog K and I think it's the same hour as at was two weeks ago.

So I'm wondering: Now that electric light has been well and truly invented and, as far as I know, is widespread all over Europe, why do we still act as if it's 1784, the year Benjamin Franklin suggested waking up an hour earlier in summer to save on candles, as a joke? Why not have the same time all year round, and switch on the light when it gets dark, off again when light? 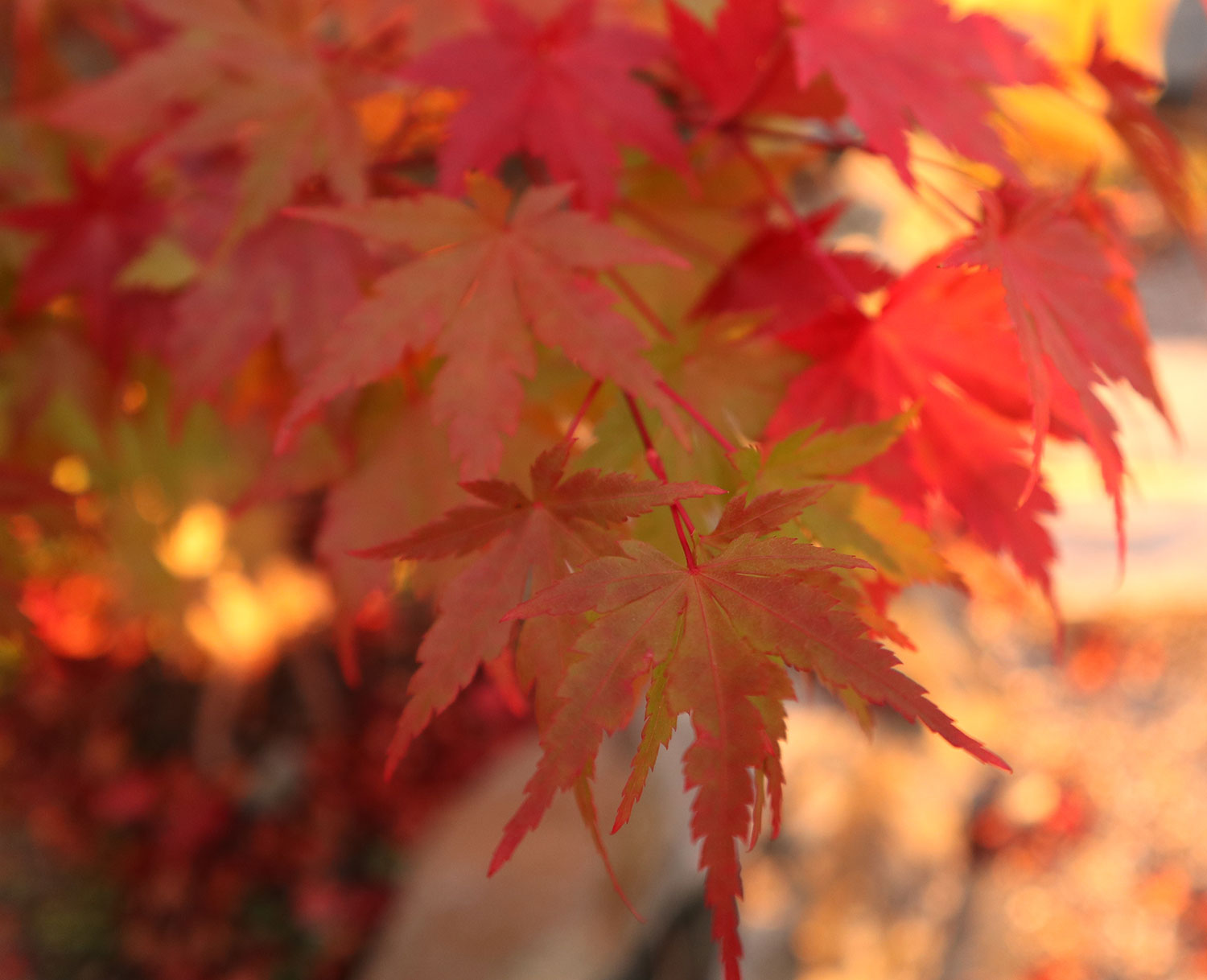 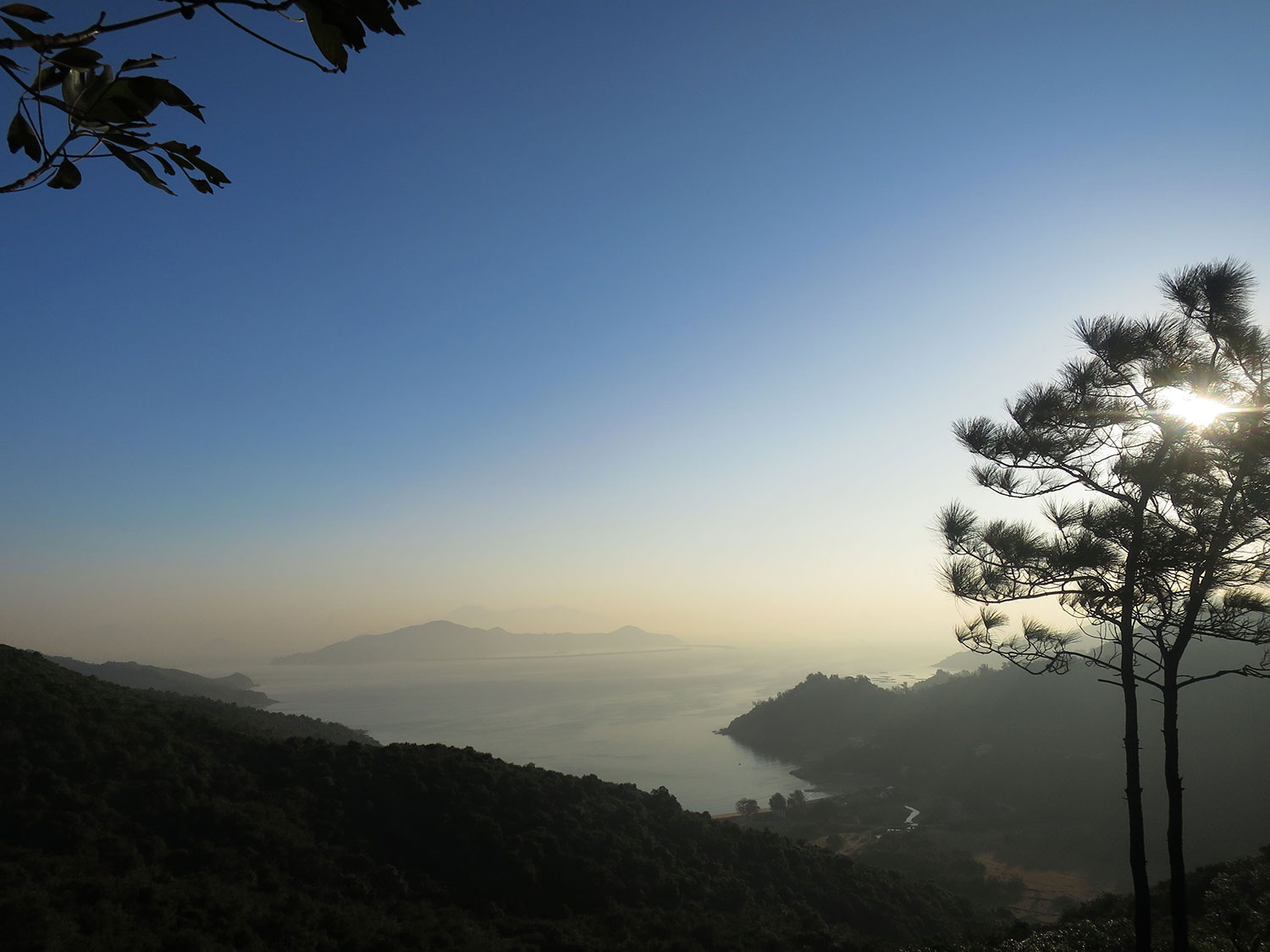 Another thing that's practical is to be able to speak Cantonese. No really! It's like playing an instrument, only less irritating for the neighbours. In fact, Cantonese sounds like angels dancing on a harp.

Additionally, being able to speak it means sticking it to the CCP no end! And there being one more of us and one fewer of them.