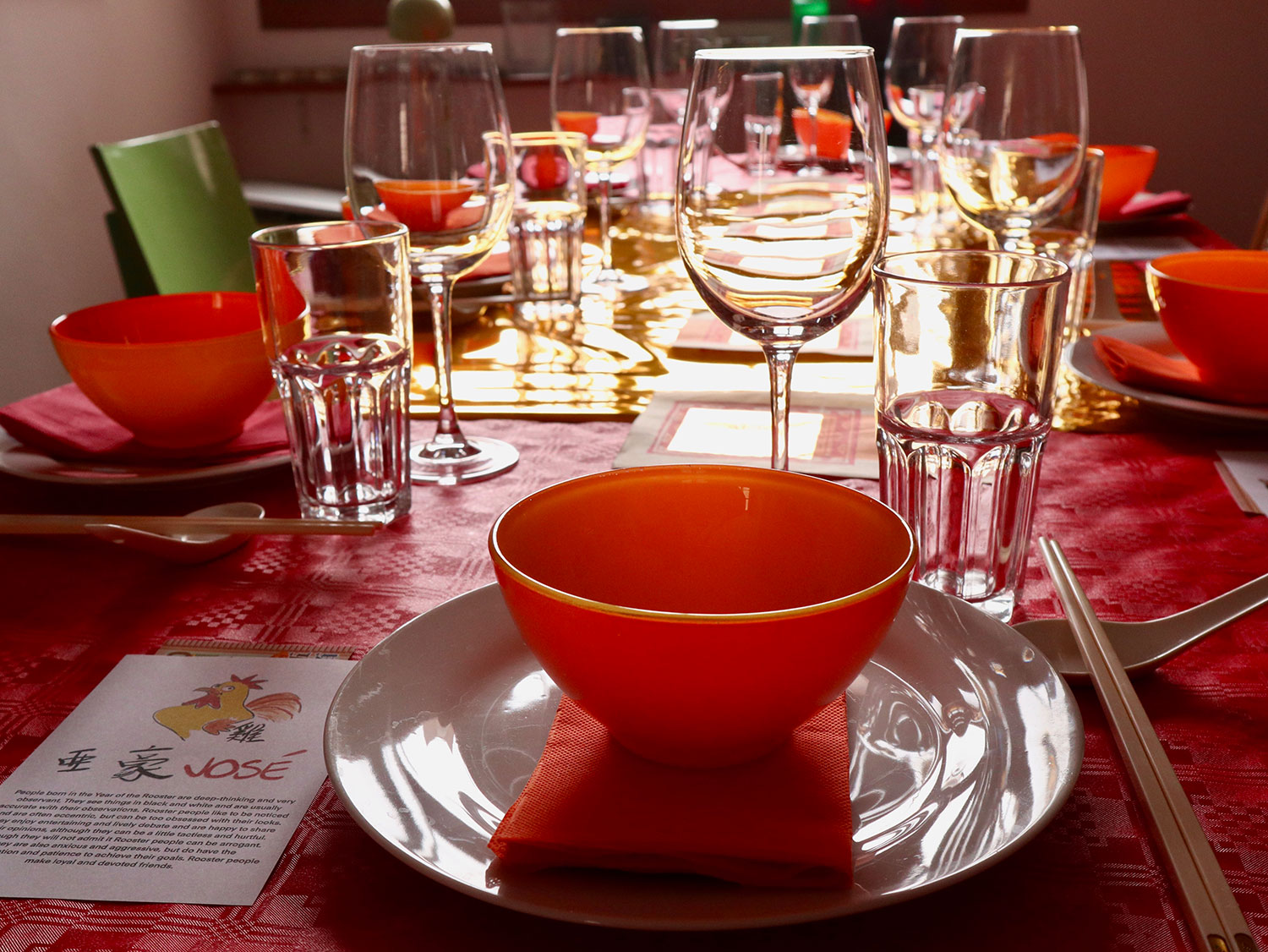 Chinese New Year was a much better time for me than Christmas. The latter was spent in bed with a dose of the Covid, feeling sorry for myself and wondering how in hell the Moderna experimental drug dared calling itself a "vaccine." Yes I should be so thankful for getting this rammed into my arm by the kind government, but you know what, I'm not. Because it's by force.

Chinese New Year, on the other hand! The very first morning the temperature rose to 14 degrees from the usual 3. That's a big difference when you start the day with a cold shower in an unheated bathroom. Yes I take daily cold showers for self discipline, not to get clean per se. After starting the day in this horrible, inhuman way, I feel I have done my bit for the rest of the week. 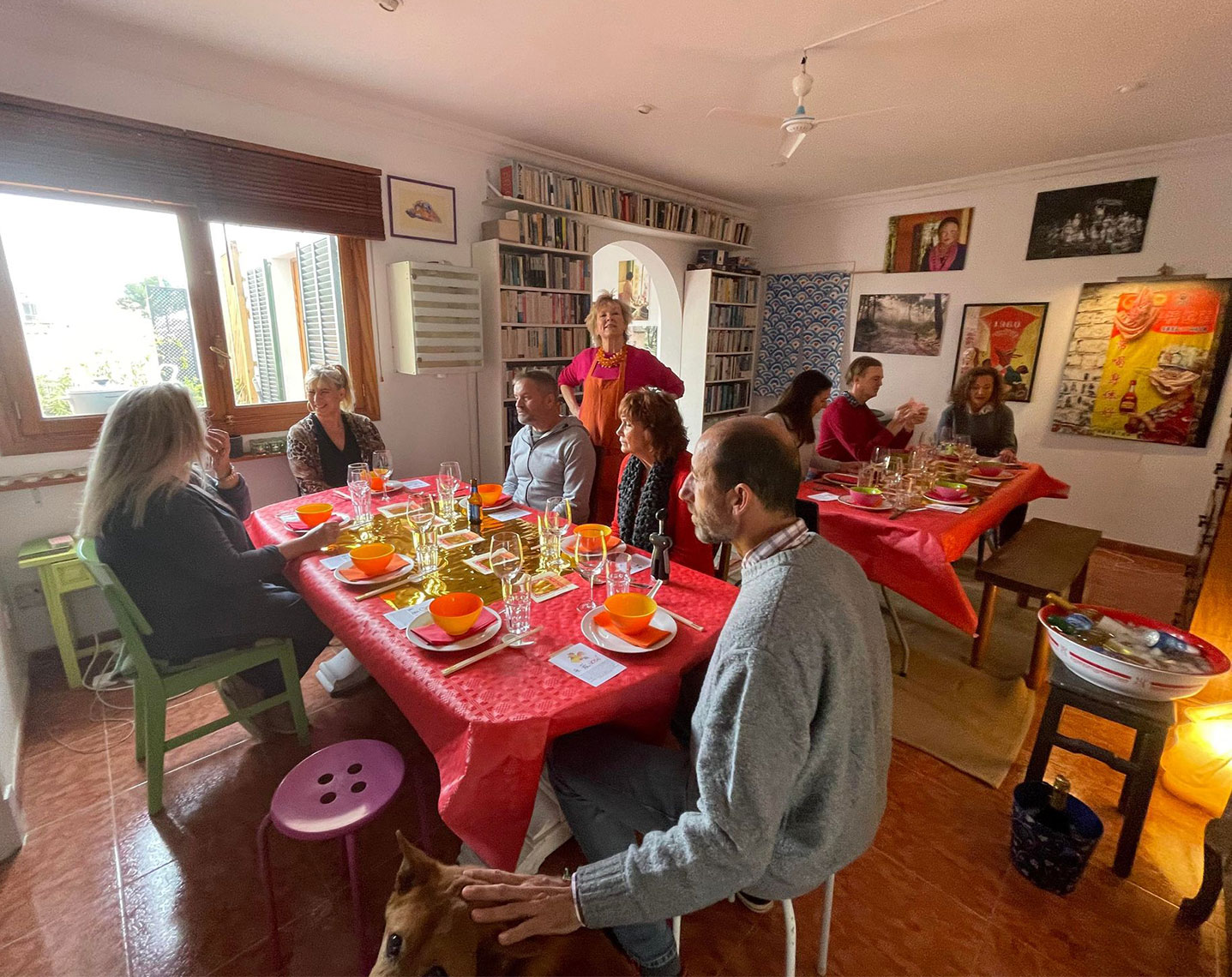 I invited 13 people to a Chinese New Year banquet, 12 turned up. Something of a record for Palma which is even more flaky than Hong Kong. The only photos were taken (Hat tip: Pernilla Ewaldsson) before everybody had arrived, by which time it got too busy with precision cooking and what not. Seven dishes, all delicious by the sound of it. 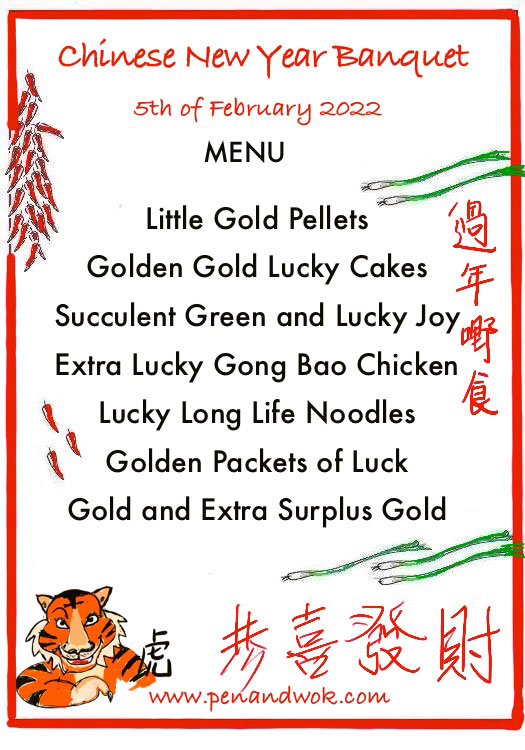 But before that, something wonderful happened.

There's an older Chinese guy in my street whom I used to address in Mandarin, having become used to all the Chinese here being Mandohooligans. One day about a year ago I was walking my dog and got talking to a young guy walking his dogs. I said I had lived 30 years in Hong Kong, he said his father was from Hong Kong - oh! His father was the older Chinese guy and I had wasted three years talking to him in imperialist language Mandarin! Once we got that terrible misunderstanding out of the way we started talking normally. 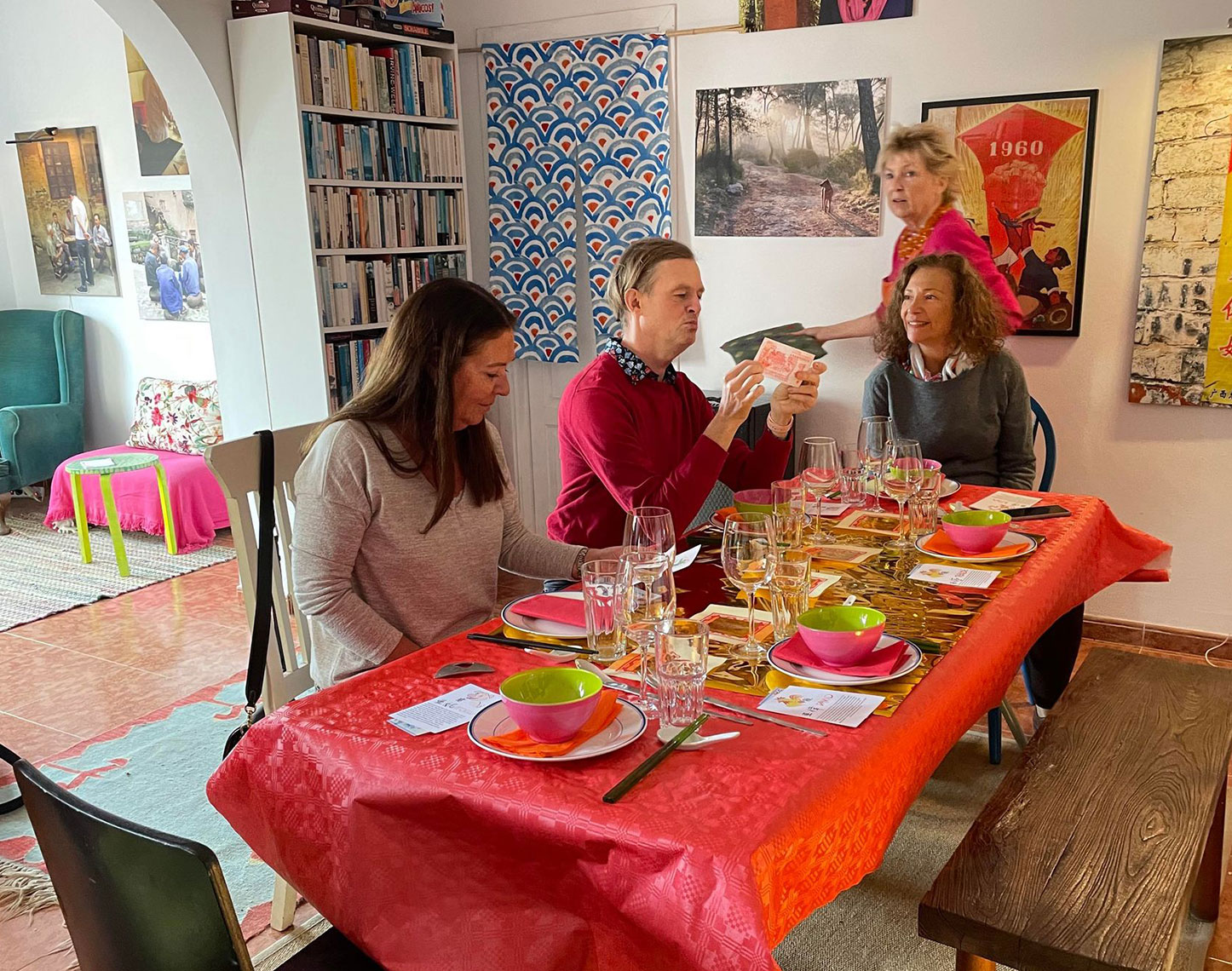 About a month ago I met the son again and had a brilliant idea. What if we did language exchange where I teach him his father's mother tongue Cantonese - in Spanish! Yaooooooo, I can't tell you how much fun it is, and so good for my comprehension and speaking ability.

And don't you think the family, mister Lau, his Spanish wife and their three children, invited me for a Chinese New Year meal AND they were retired Chinese chefs who used to run a restaurant in this very street? It was great! Mister Lau had become completely Spanified and never celebrated CNY - until now! It took a Norwegian  to tease it out of him of course. 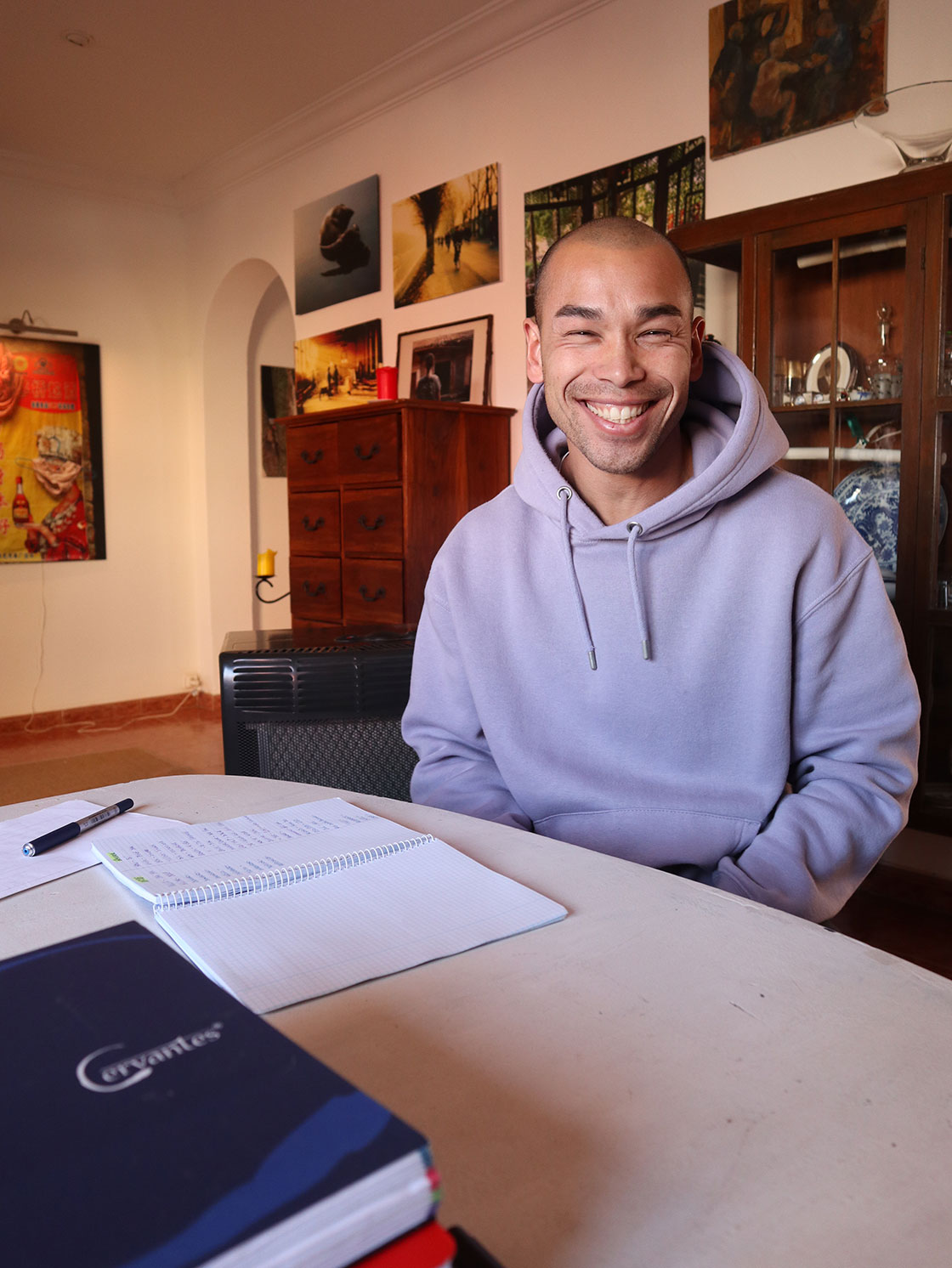 So now I have a LIVE student again and it's wonderful. And the best way to learn a language is to teach in it.

Learn Cantonese the Natural Way - from a Norwegian