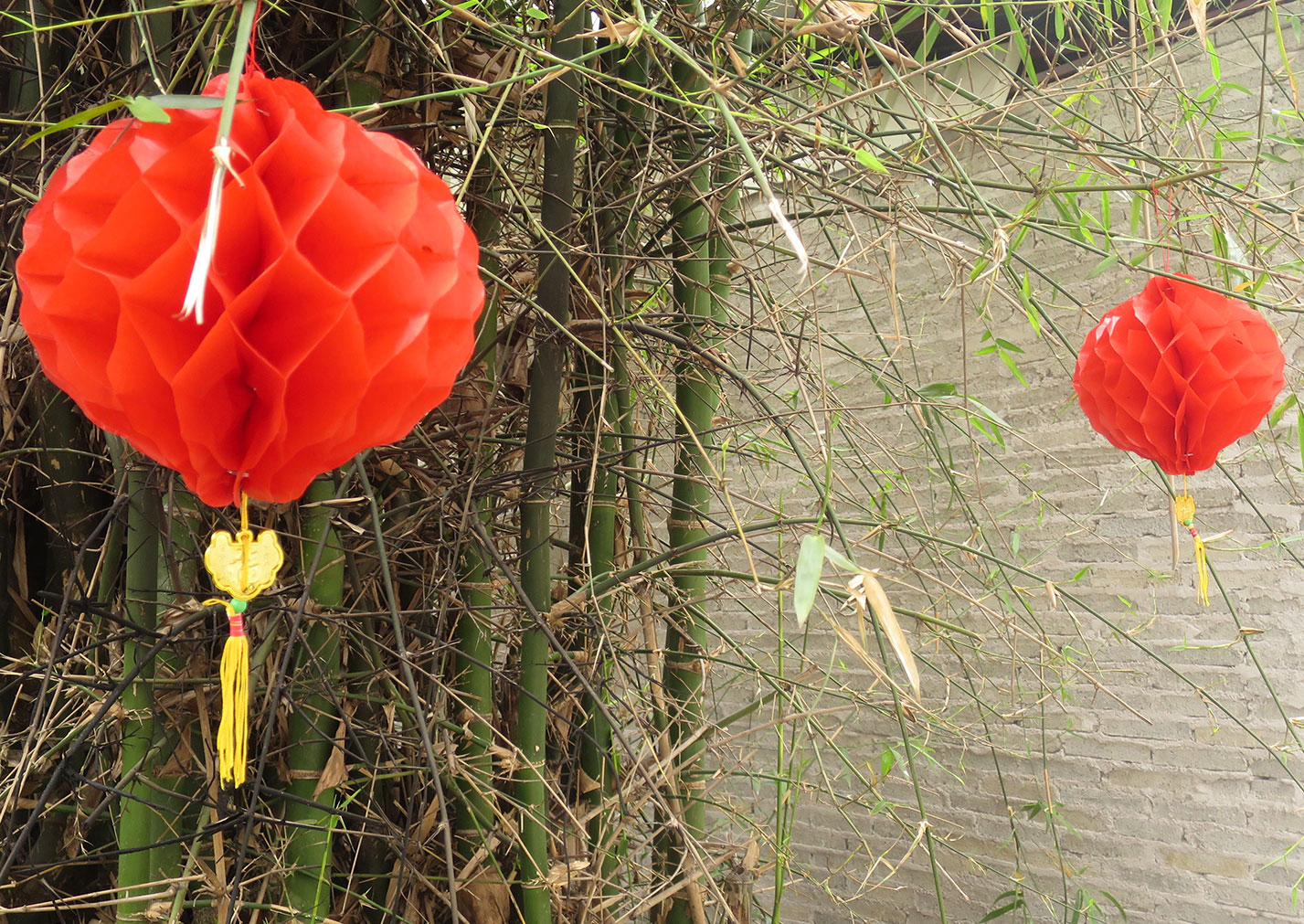 In the run-up to Chinese New Year I'm starting to feel an intense longing for China. No, of course not the Chinese Communist Party or anything to do with the political system. Just the place. China, my go-to for adventure and fun for 30 years.

In the olden days Chinese New Year was a strange time in China, especially in the cities. (Imagine a Chinese city empty!) The festival lasts a whole month, enough time for all the people working up to three days' train journey away from their ancestral village, to get home. With hundreds of millions of people on the move at the same time, travel was impossible for me and my Cantonese students, but of course we went anyway, only to find places deserted and everything closed. Think western Christmas but for weeks. 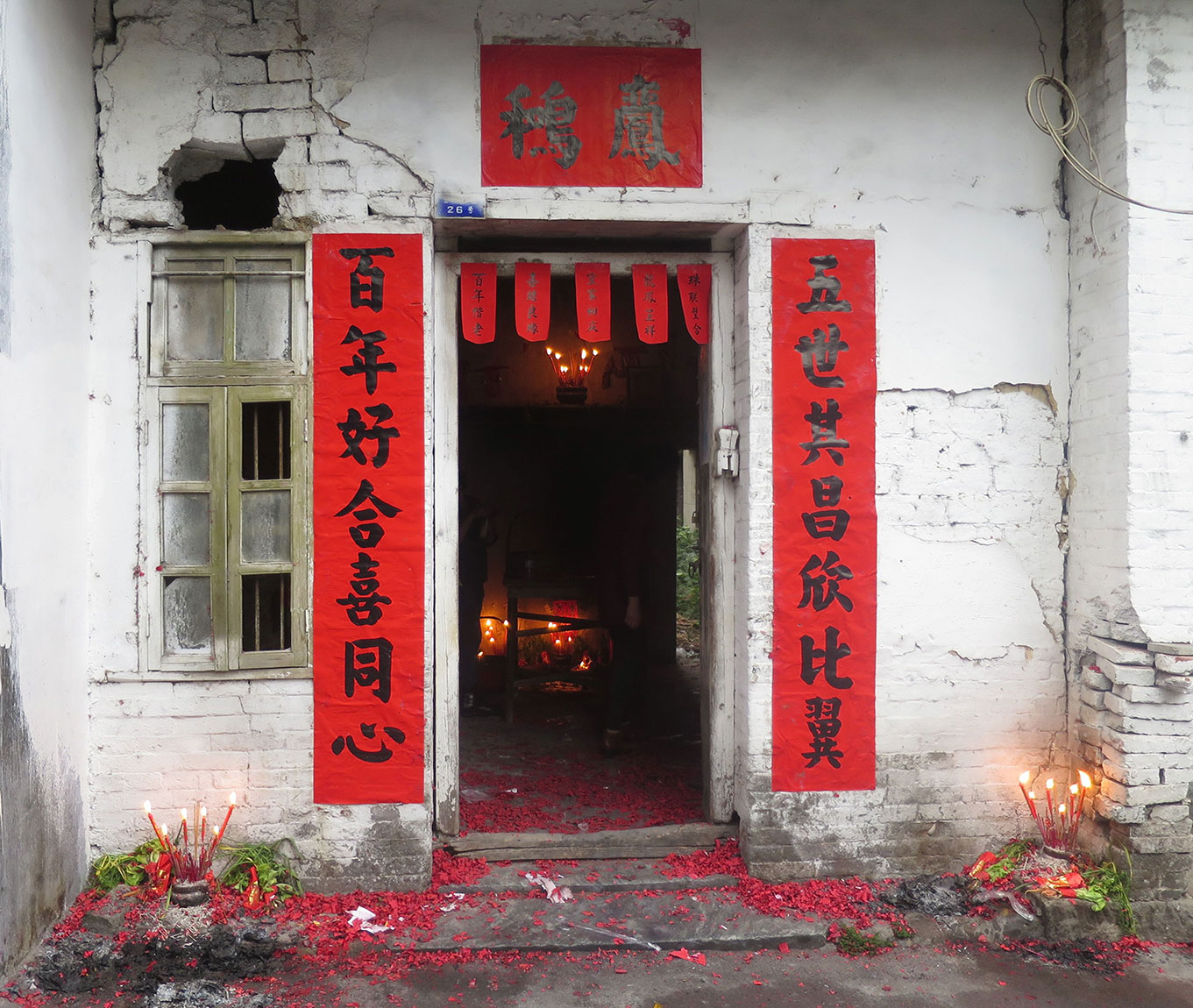 But during the late 90s a new and less traditional culture started spreading around the countryside and smaller towns, especially in the south. People went home for the holidays, but instead of being locked up for days and weeks with the family, following strict traditions, the young people went out and partied seemingly non stop. All the villages were decorated with lanterns and lucky door poems, shops and restaurants stayed open late, and firecrackers went off day and night, turning pavements and roads into a red carpet. Chinese New Year became a party central and huge money maker. 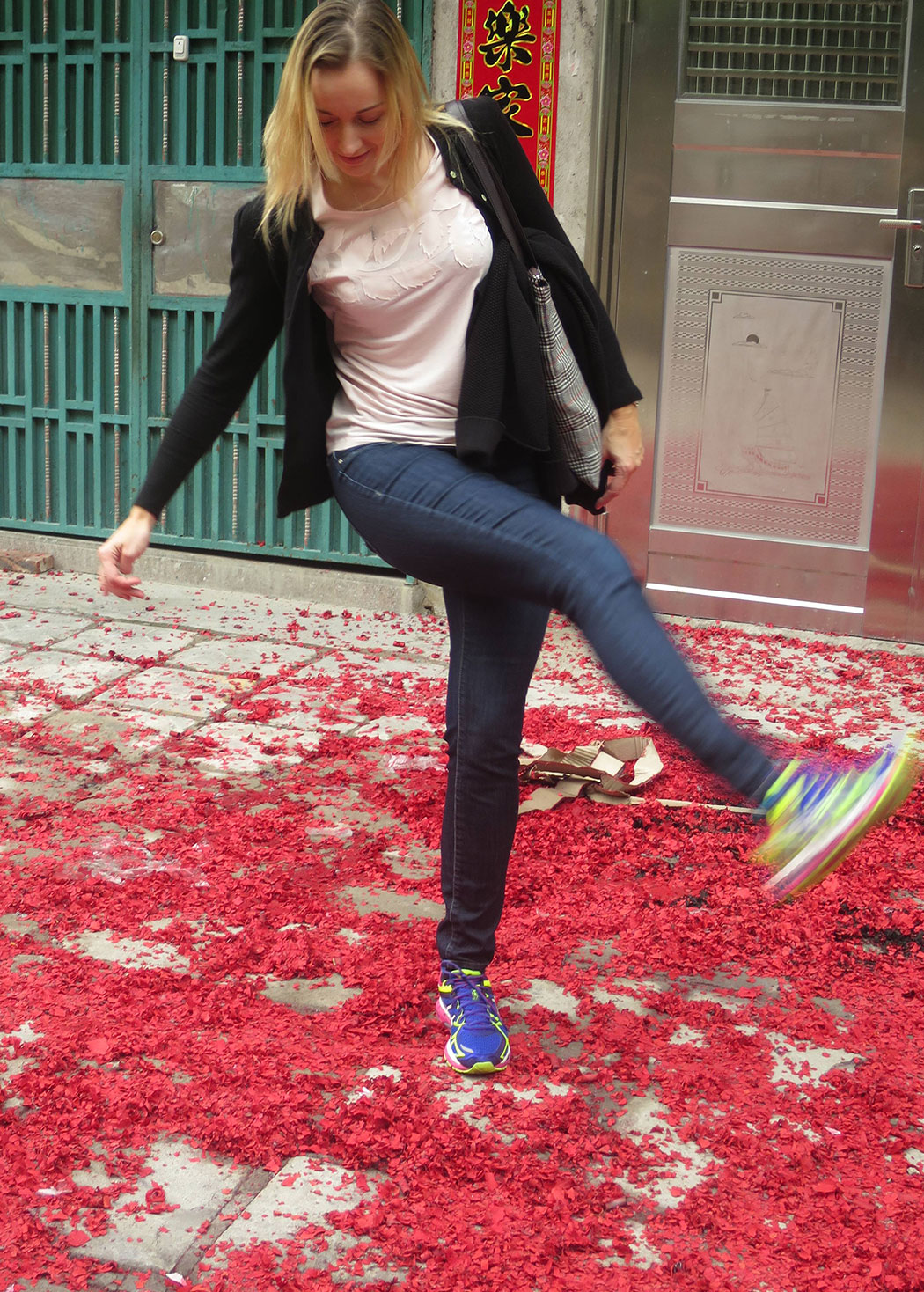 Unfortunately CNY marks the change from winter to spring and is normally accompanied by grey skies and rain, but it was still damn photogenic and perfect for 'language seminars' as I called the adventure trips/photo safaris with Cantonese thrown in.

I can't remember what year this photo was taken, exactly, but it certainly was a good year full of hope, a year in which we could plan not only what we were doing the next week, but the next month! The next six months. And that plan was: Travel in China as much as possible...

Today's animal is the Rabbit, of which I know nothing! I don't think I've even eaten one. But here goes, according to China Highlights' indomitable Fercility Jiang: 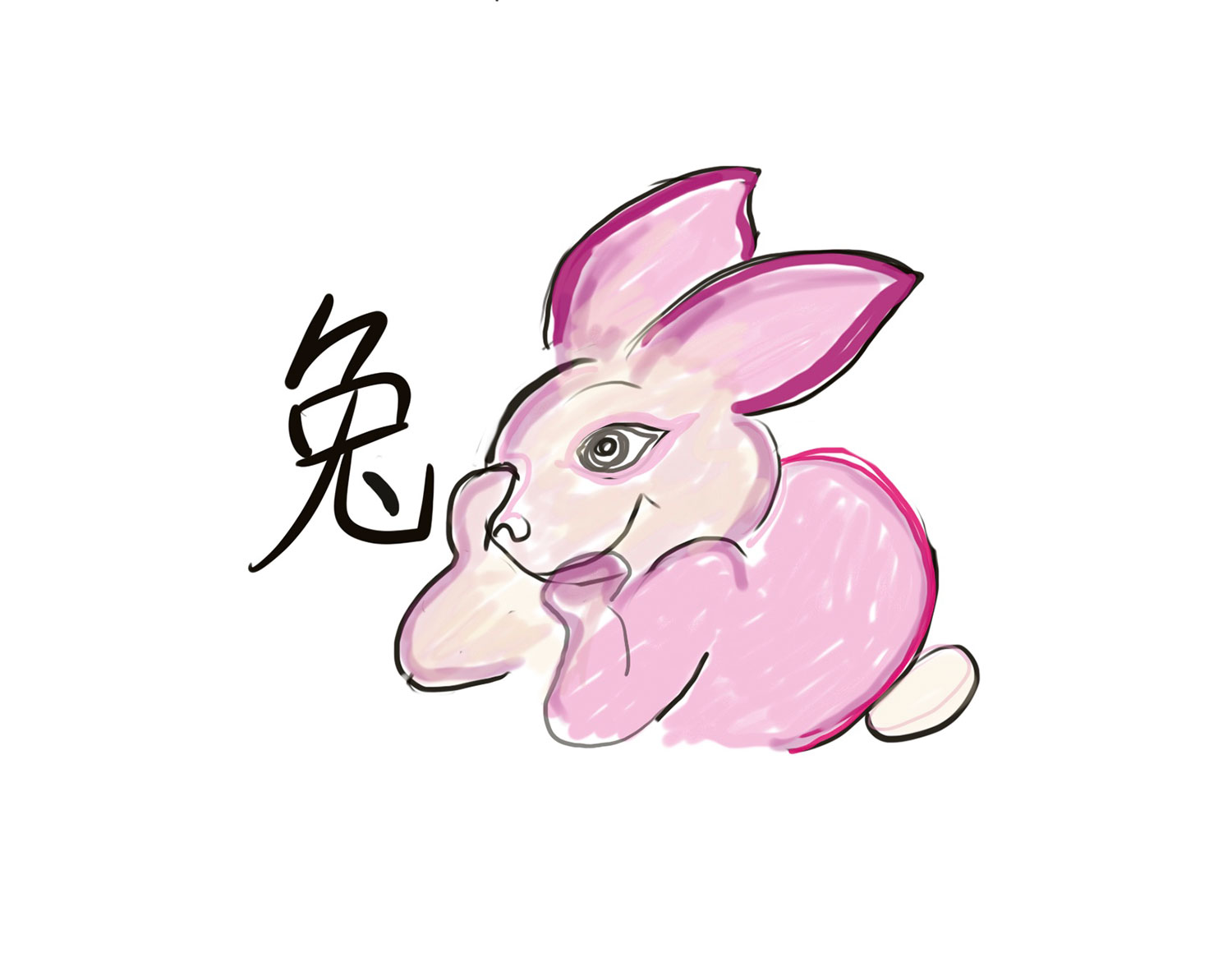 Rabbits tend to be gentle, quiet, elegant, and alert as well as quick, skillful, kind, patient, and very responsible. However, they might be superficial, stubborn, melancholy, and overly-discreet.

Males who belong to the Rabbit zodiac sign always treat people politely, with a gentle smile that makes people feel that they are credible and sincere.

When encountering tough difficulties, they are never discouraged but instead remain persistent in their endeavors to find solutions. This means they eventually achieve enviable success.

Females belonging to the Rabbit zodiac sign, apart from having a pretty and demure appearance, have a pure heart.

Rabbits are faithful to those around them but are reluctant to reveal their minds to others, and have a tendency to escape reality. They are too cautious and conservative, which means they miss good opportunities.