Happy Year of the Tiger, the Pig and Cantonese 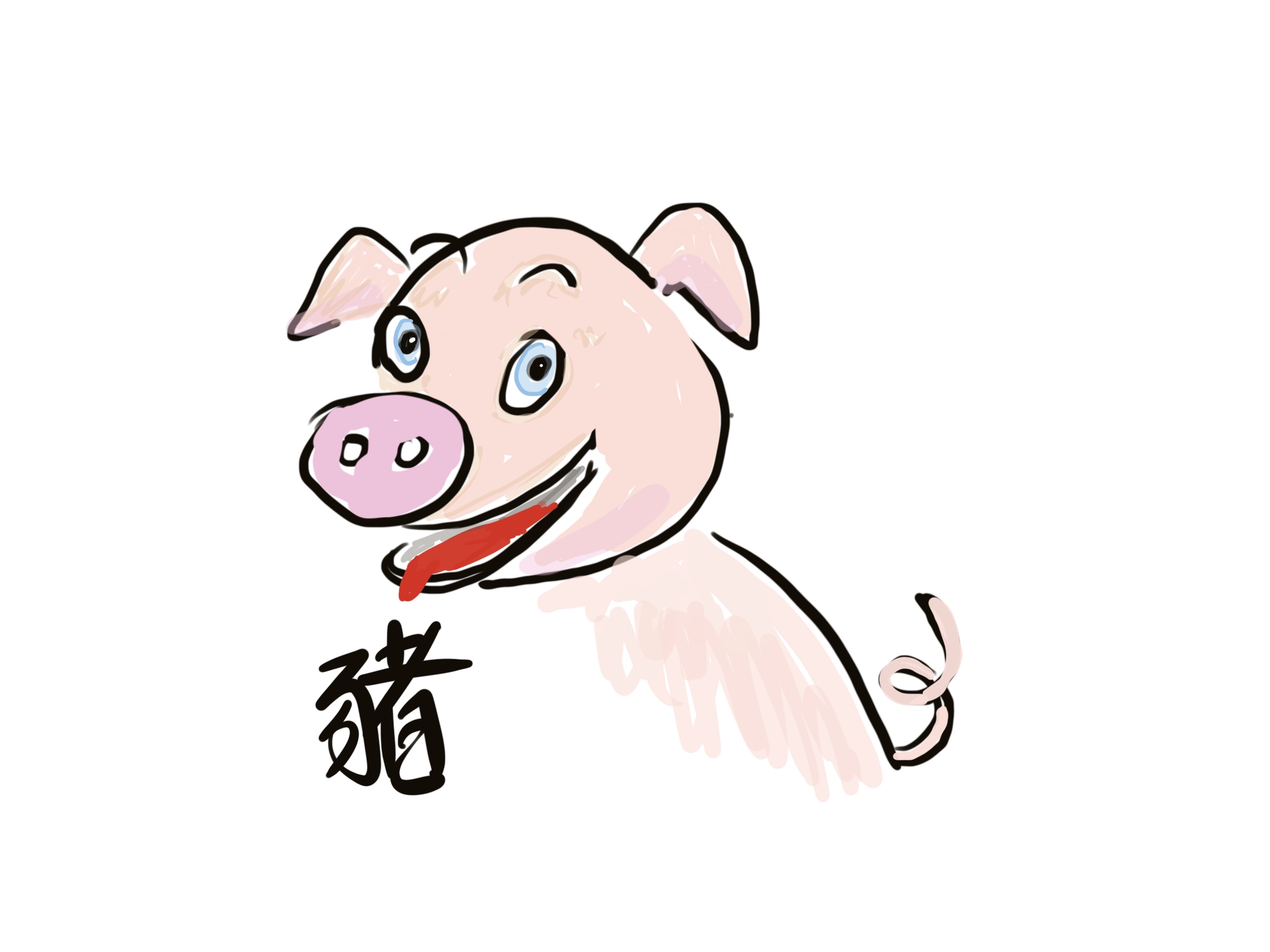 Gung Hei Fat Choi! Congratulations, get rich! That is the actual meaning. Not, as many think, "happy new year". Also not, as many think, "KUNG hei." The bad  Romanisation of Cantonese is one of my pet peeves. When you have two words like TAI （太）and DAAI （大), why spell both "tai"? Some half deaf geezer in 18 something must have started the trend.

Well, today is the first day in the Year of the Tiger, and they don't call Chinese New Year 'spring festival' in mainland China for nothing - the day kicked off with its being 9 degrees instead of 3! 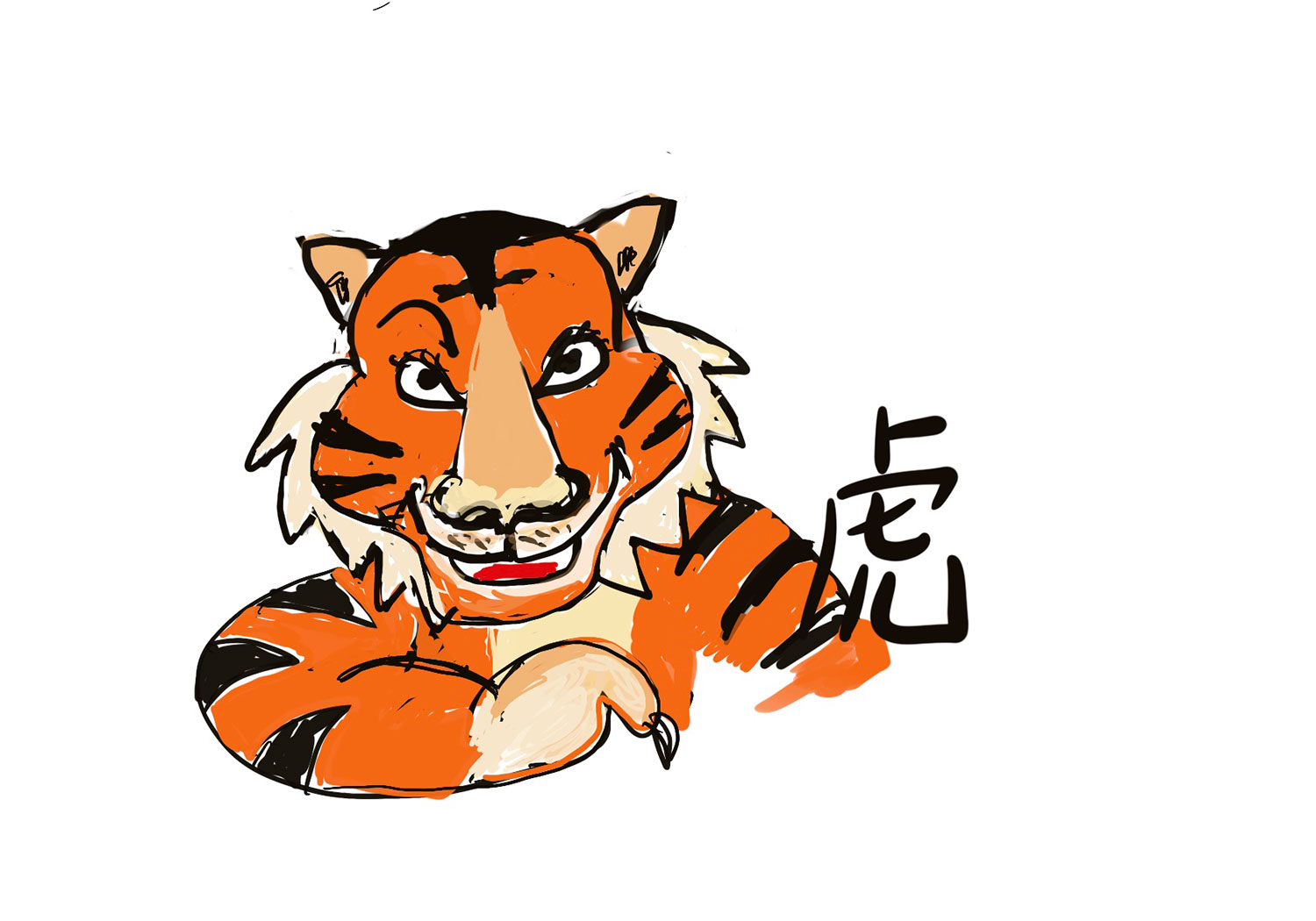 Yes the first thing I do when I leap (ish) out of bed at 5:30 is to check the temperature, to see what thickness of tights I'll have to wear. I hate wearing tights but they do provide a bulwark against temperature related trauma.

We have come to the last of the 12 animals in the Chinese zodiac, namely the Pig. This is the only one I sometimes ask people about and I'm seldom wrong. For the Pigs are so affable, charming and kind that it oozes out of every pore and they just can't hide it. Let's see what China Highlights has to say:

"Pigs are diligent, compassionate, and generous. They have great concentration: once they set a goal, they will devote all their energy to achieving it. Though Pigs rarely seek help from others, they will not refuse to give others a hand. Pigs never suspect trickery, so they are easily fooled.

Generally speaking, Pigs are relatively calm when facing trouble. No matter how difficult the problems are Pigs encounter, they can handle things properly and carefully. They have a great sense of responsibility to finish what they are engaged in.

People born in a year of the Pig are usually self-disciplined, straightforward, gentle, calm, quick in mind, and thirsty for knowledge. Among the twelve Chinese zodiac signs, the Pig enjoys the best luck with money. No matter what jobs they do, they have a higher possibility of being successful."

What, nothing about affable and super kind? Oh well, that's Chinese Highlights for you!

Another highlight in the Chinese world is the language of Cantonese. And through the tried and trusted method of

I can teach you not only the language but lots of interesting things about Chinese culture and, of course, the ins and outs of reading and writing Chinese characters. The latter is not a must, but it's funnnnn!