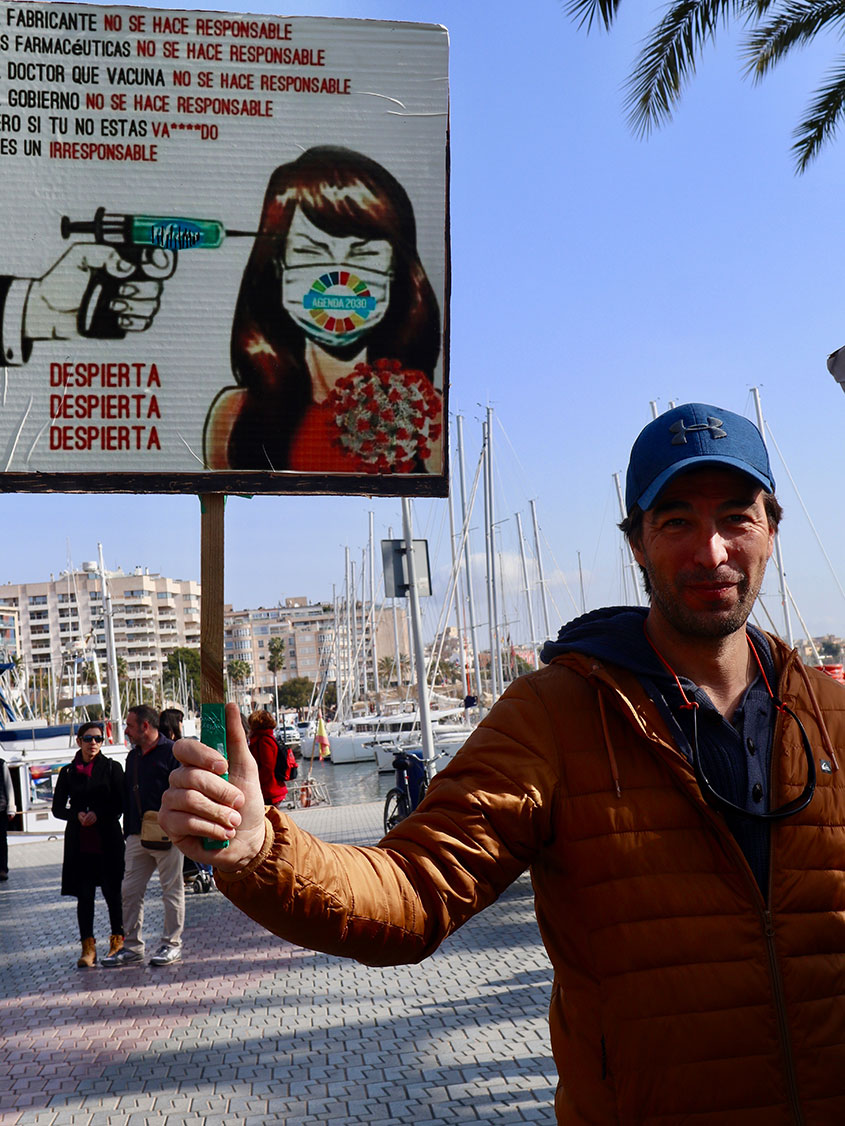 Of all the weathers I have tried, snow, i.e. the weather of my homeland Norway, is by far the worst. Some people say snow is beautiful, but it's hardly ever like in the photos of a little cottage in the forest with white-clad fir trees and a geezer in a flying sledge pulled by reindeer hovering above.

No, snow normally comes accompanied by leaden skies pressing down on you, sideways sleet with particles of sand (they spread sand on the icy roads to make them less slippery but it's still really dangerous to move around) cold that makes it impossible to be outside, and, not least, dark dark dark. 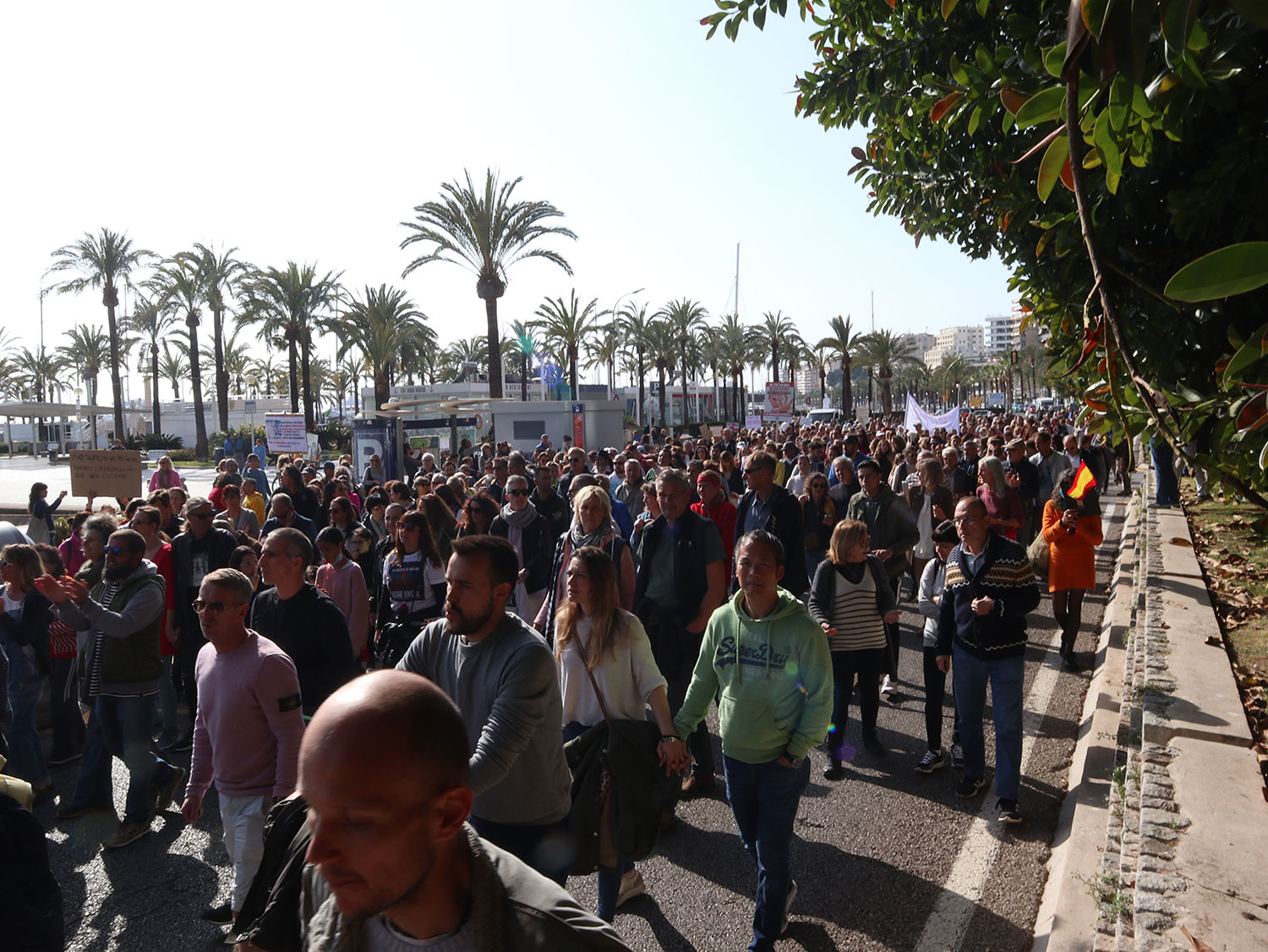 Imagine seeing daylight only between 11am and 2pm for months, and that is if you're lucky. The northern parts of Norway, for example, don't see the sun at all for at least two months each winter. Shudder! What's the point of living! So I was very impressed when I saw some of the videos made by anti mandates Canadian truckers this week. I knew that scene well from my life in Norway. The awful snow coming down, the grey, wet, bone-chilling cold, standing outside for hours and, when they got back to the truck, having no heating because the Canadian government is stopping their fellow Canadians from giving them petrol. 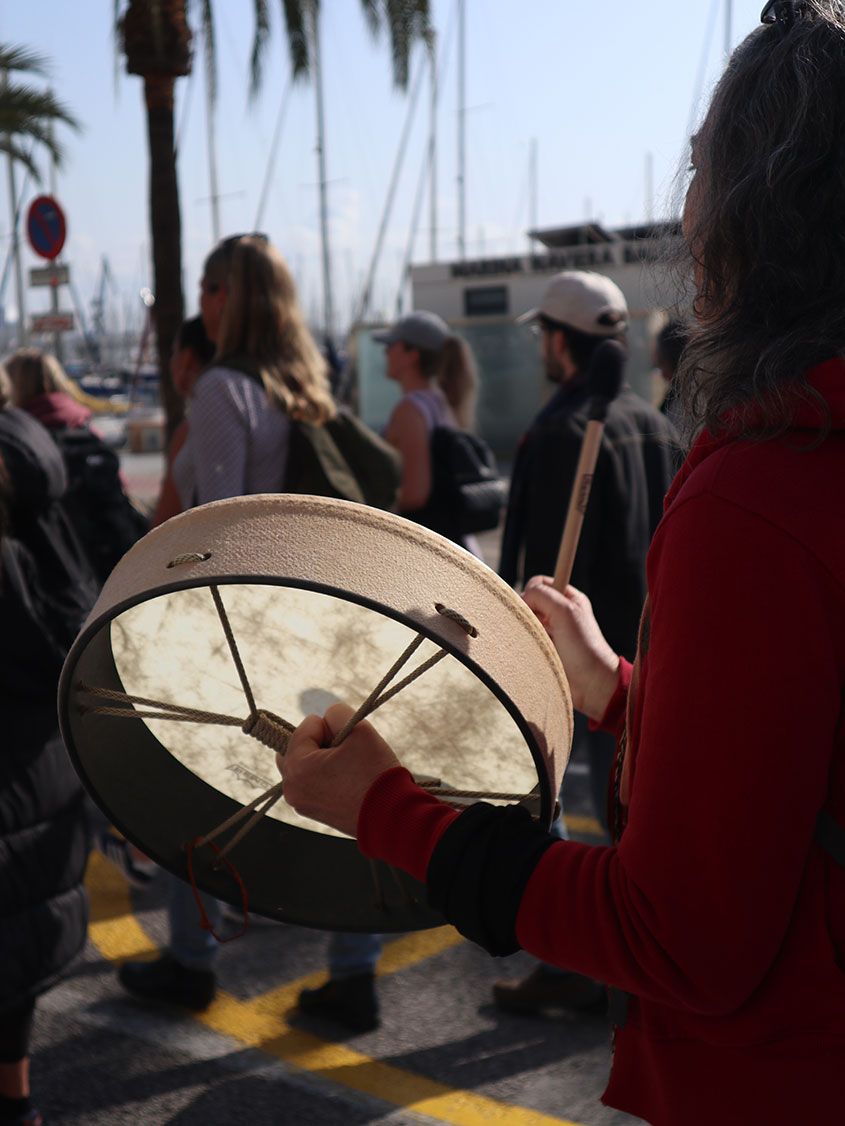 The government also stopped GoFundMe from handing over to the truckers and others who are peacefully demonstrating against mask mandates, enforced use of experimental drugs on adults and children and all the other stuff we have become so used to, more than 9 million Canadian dollars. That seems kind of not very legal, but GoFundMe said they themselves would decide on another charity more worthy of receiving the money instead. Maybe the charity of Trudeau? I heard he is in hiding. 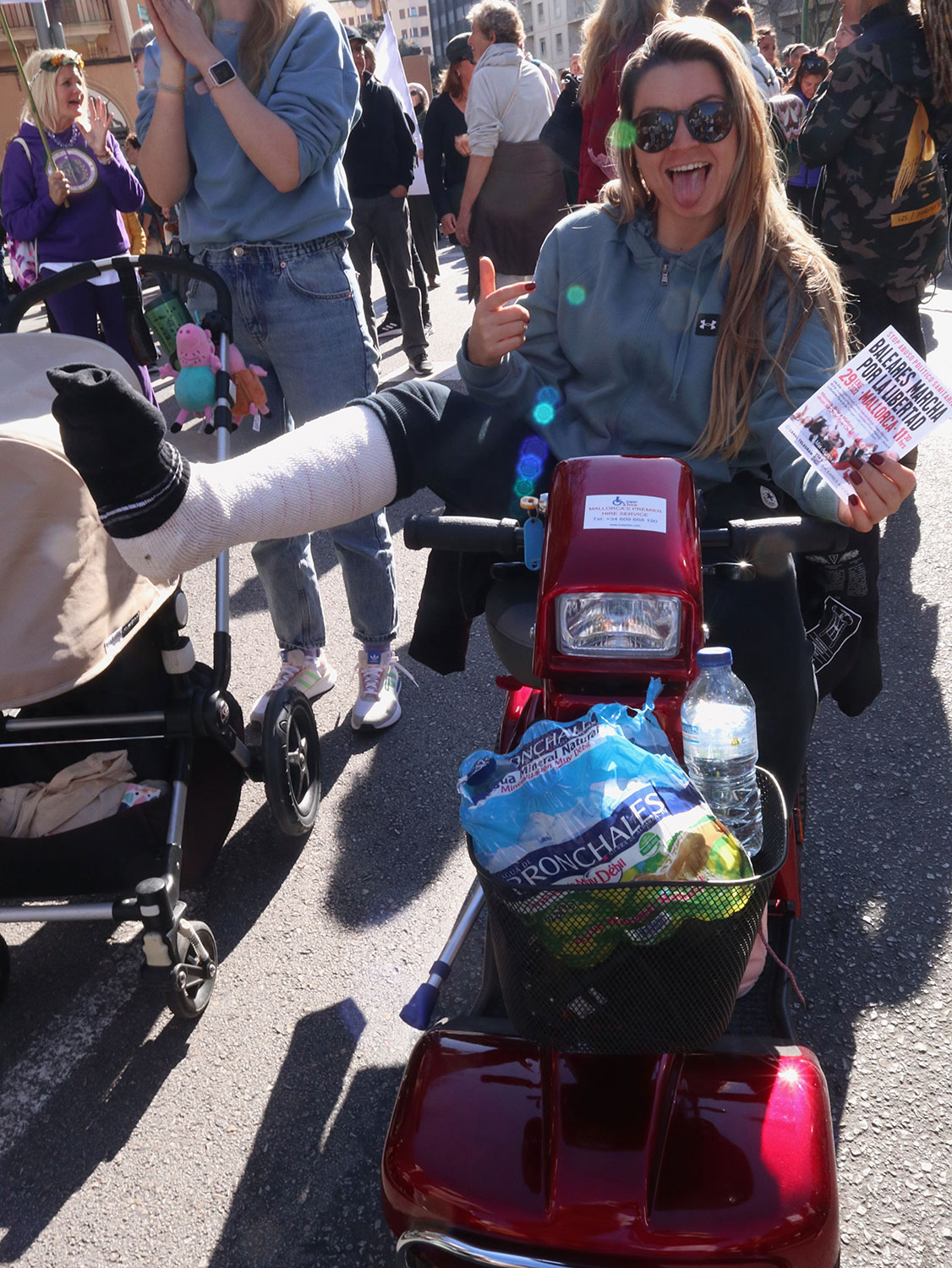 Here in Mallorca, the most idiotic of all idiotic covid "laws" - that which says you have to show your medical history to a waiter - was scrapped yesterday together with the second most idiotic; the one where you have to wear a covid burka when walking alone in the forest. But we still did another march for freedom, although the weather was so pleasant and comfortable that it wasn't any hardship at all. The exact opposite of that in Ottawa, in fact.  It was the second protest in as many weeks, and I did it not only because I'm pissed off, but for other people's children. I have friends whose children and grandchildren aren't allowed to participate in sports at school because their parents so far have kept them from being dragged into the experiment lab. I thought "the science" was "settled" on children not being able to get or spread covid? 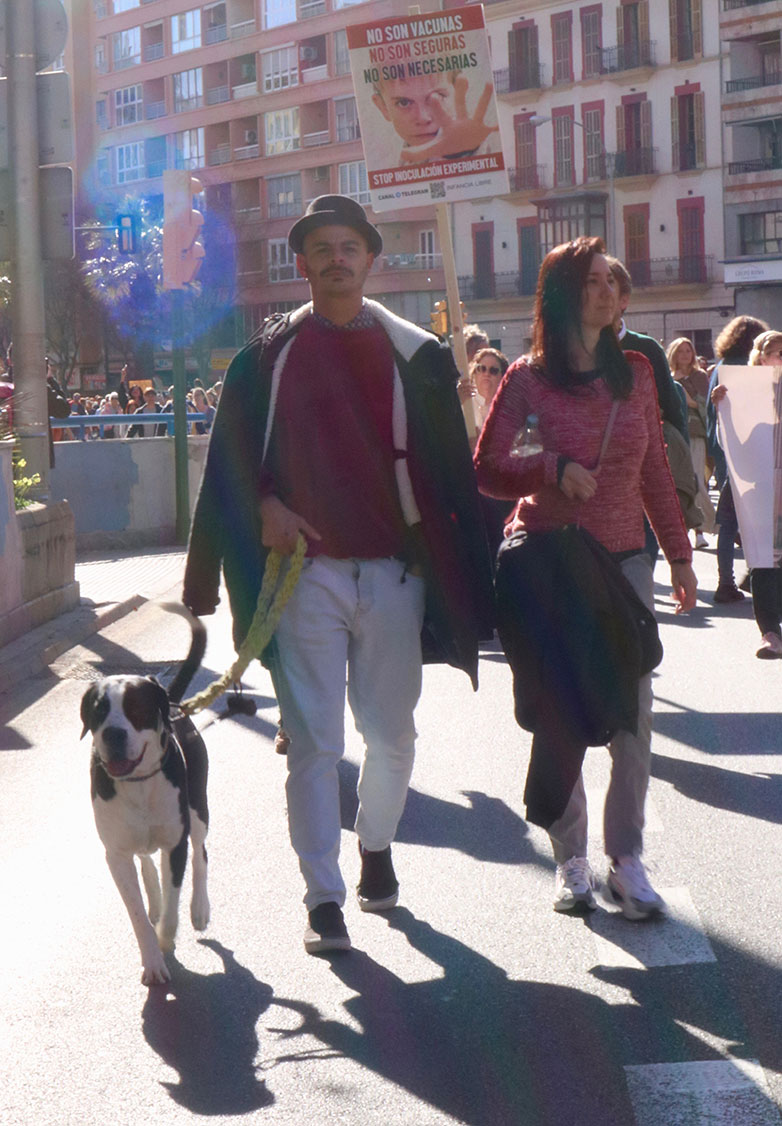 Meanwhile two of my friends had the third dose of experimental drug shot into them earlier this week. The husband became unconscious the next day and had to be taken to hospital where the wife is not allowed to see him because she, by an amazing coincidence, tested positive for covid two days later. But, you know, nothing to do with the "vaccines"! 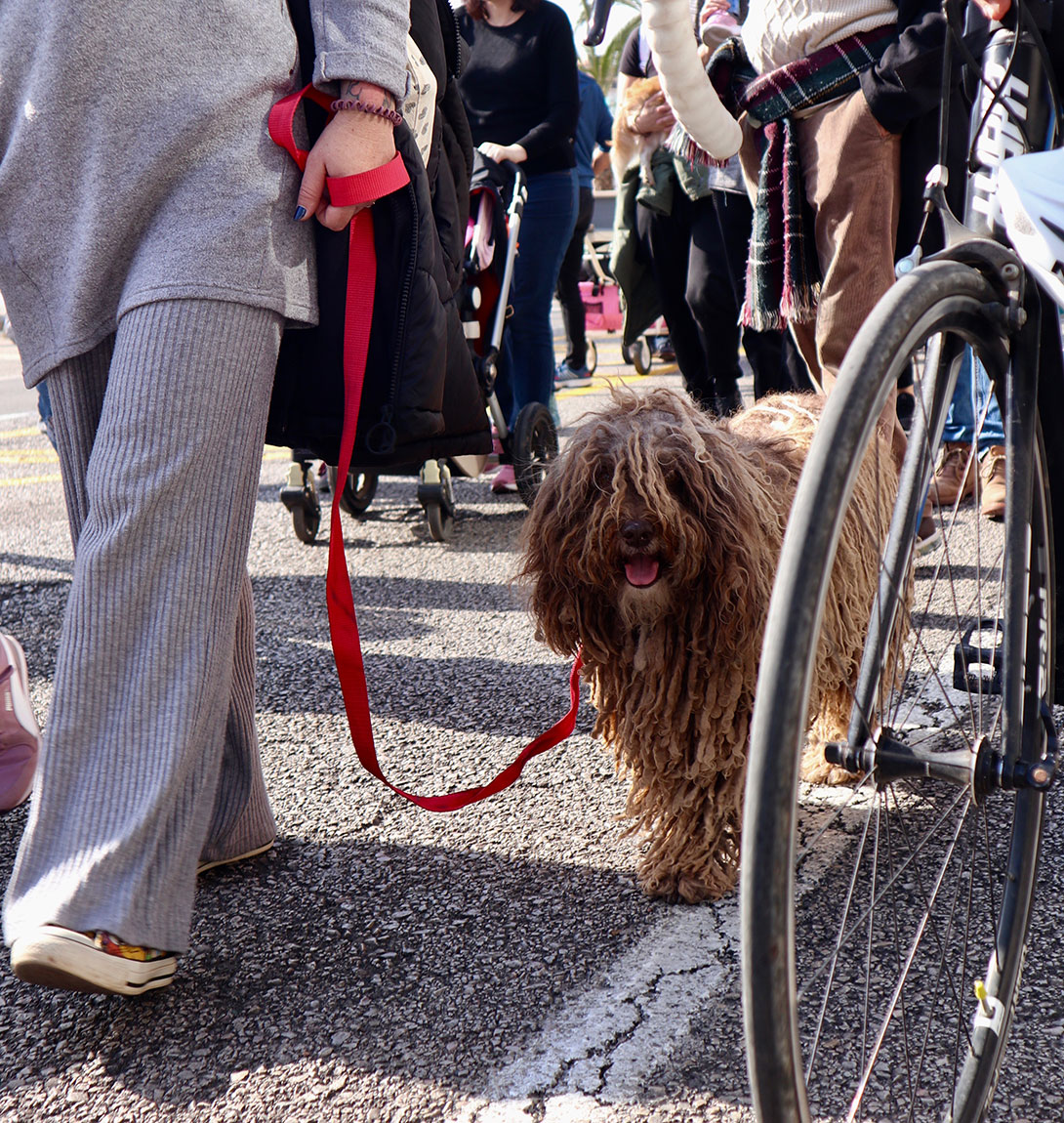 I can see why some people prefer to live in perpetual fear. It's easier to let the government decide everything, to cover one's face forever, to keep taking shot after shot and saying "this proves the vaccines really work" as they get covid, verified by tests made in China. Well, can't those people just live like that instead of trying to control everybody else?

I know where I stand. I stand for freedom of the individual, for free speech no matter what and for taking responsibility for my own health. 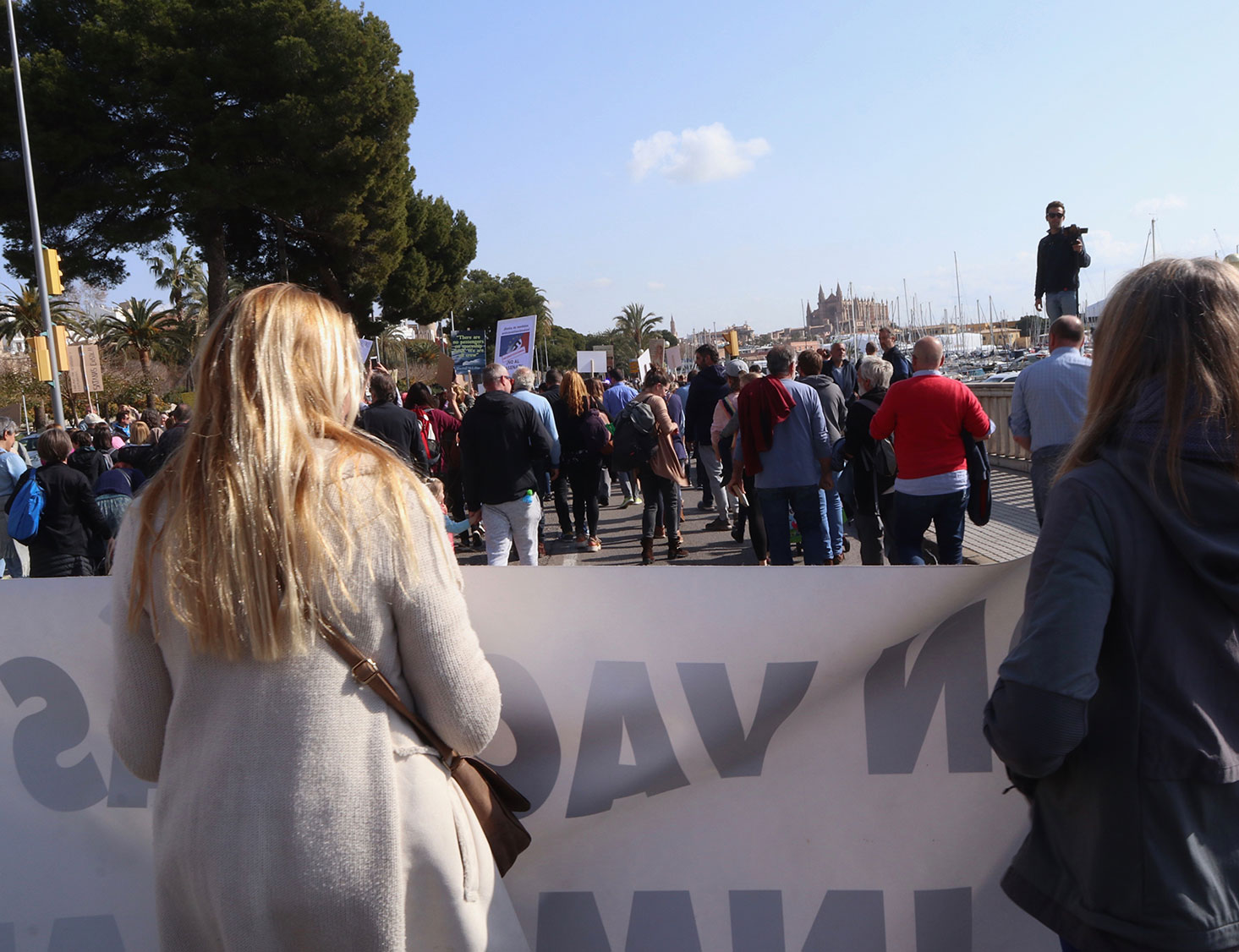 Of course, if I hear of any violence on the part of the Canadian truckers, I will call them out. If it is indeed true what the state driven media says, it is certainly not good to be obstructing others from going to their business, but isn't that what governments all over the world have hindered people from doing, for the last two years? So far I believe the truckers and the videos I have seen. And about the way various governments have handled this thing, there have been so many lies, so many voices strangled, so many questions not allowed to be asked that I can't believe anything other than that here is an emperor so naked he is just one big swinging dick. 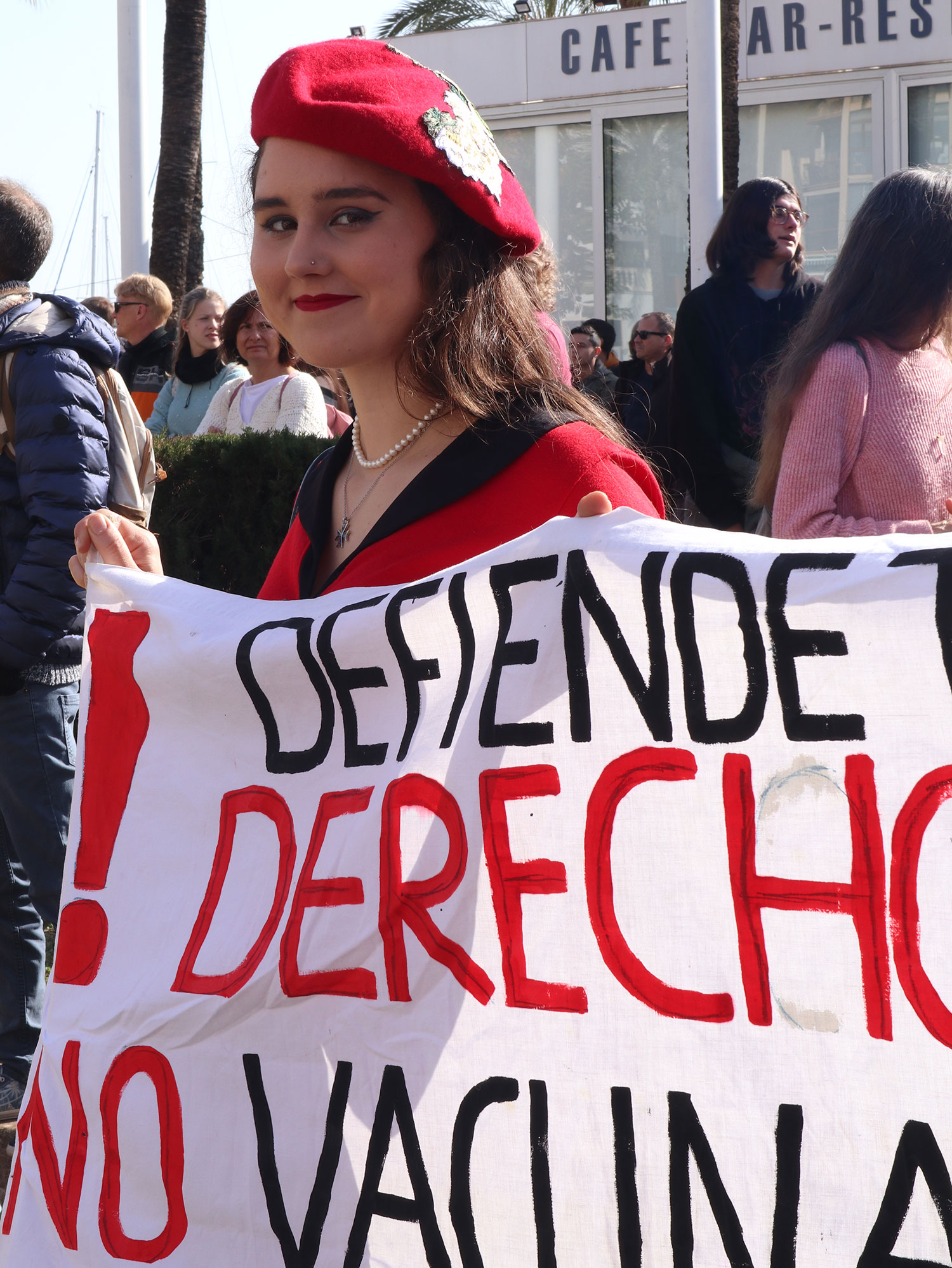 Worst off of all, with the possible exception of North Korea, is Hong Kong. They are back to not being "allowed" to meet more than one other person at a time; old people are being fined for talking to each other in the park, couples fined for stopping to talk to other couples. If a person in a tower block of 2000 people tests positive, every inhabitant in the block must go to hospital, followed by two weeks in a government "facility".