The danger of breaking the intelligent, well thought-out rules 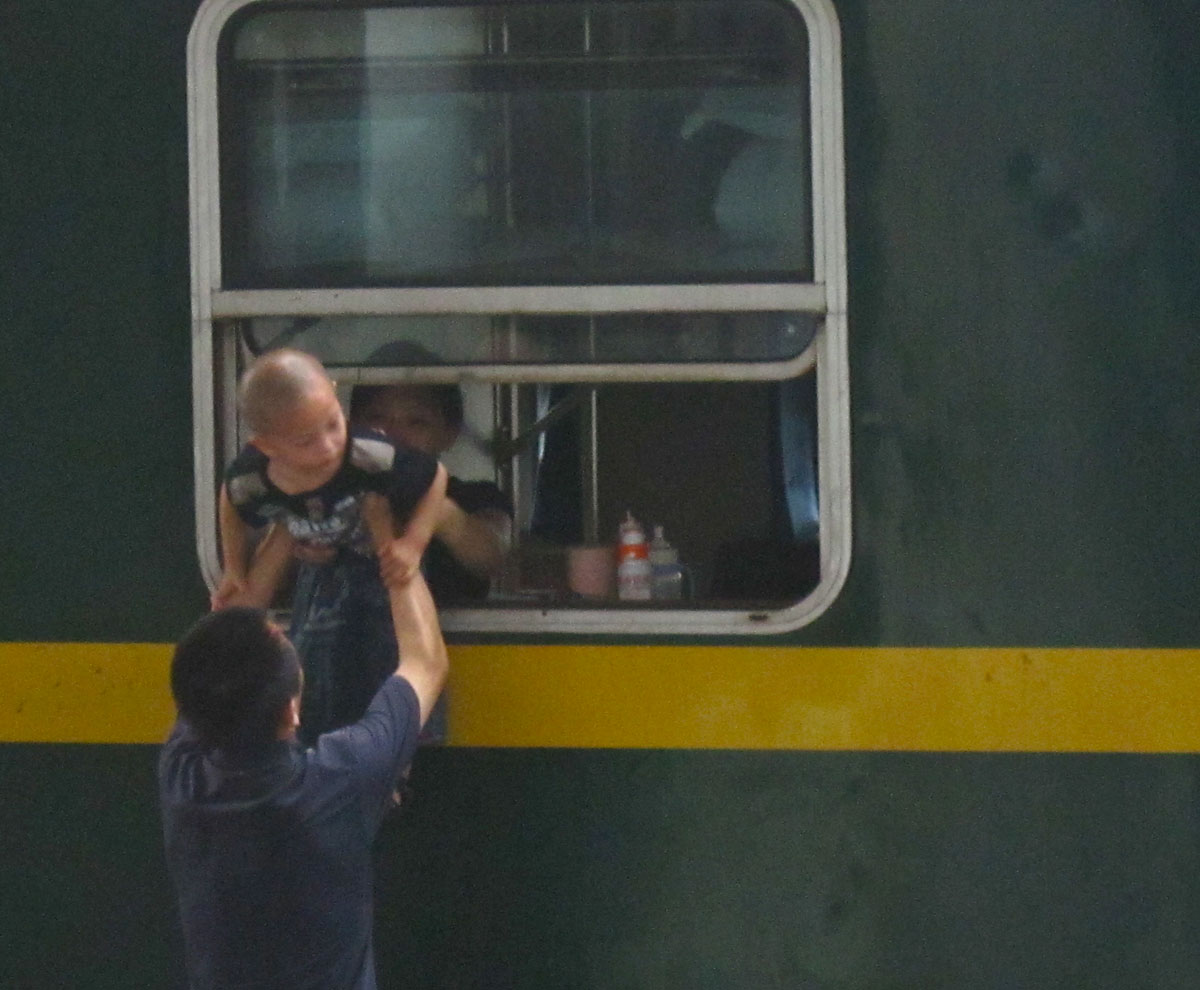 Well, "quarantine" is supposed to be 40 days, so that's cool. Or at least it used to be, in the days when they quarantined the sick, not the well. It's easy to lose track of time and lose interest in the world when one is locked down/in, but some news manage to make it through the grey wall of indifference clouding my brain.

The other day, an evening before dark, I heard a helicopter flying low over my neighbourhood; so low that I was actually thinking it might crash into my house. Could it be... corveillance? (Corona surveillance.) Surely not, I thought. But yes, two days later I read in the Majorca Daily Bulletin

that the local government is indeed flying low over the entire island, trying to catch those who "break the rules" by for example being inside a car with the windows rolled up.

Not for the first time I thought about my life in Hong Kong and the similarities between that island and Mallorca. I thought about my travels in China with its communism which, at the time, I mostly found surreal and hilarious. One example was being arrested for having hairspray. 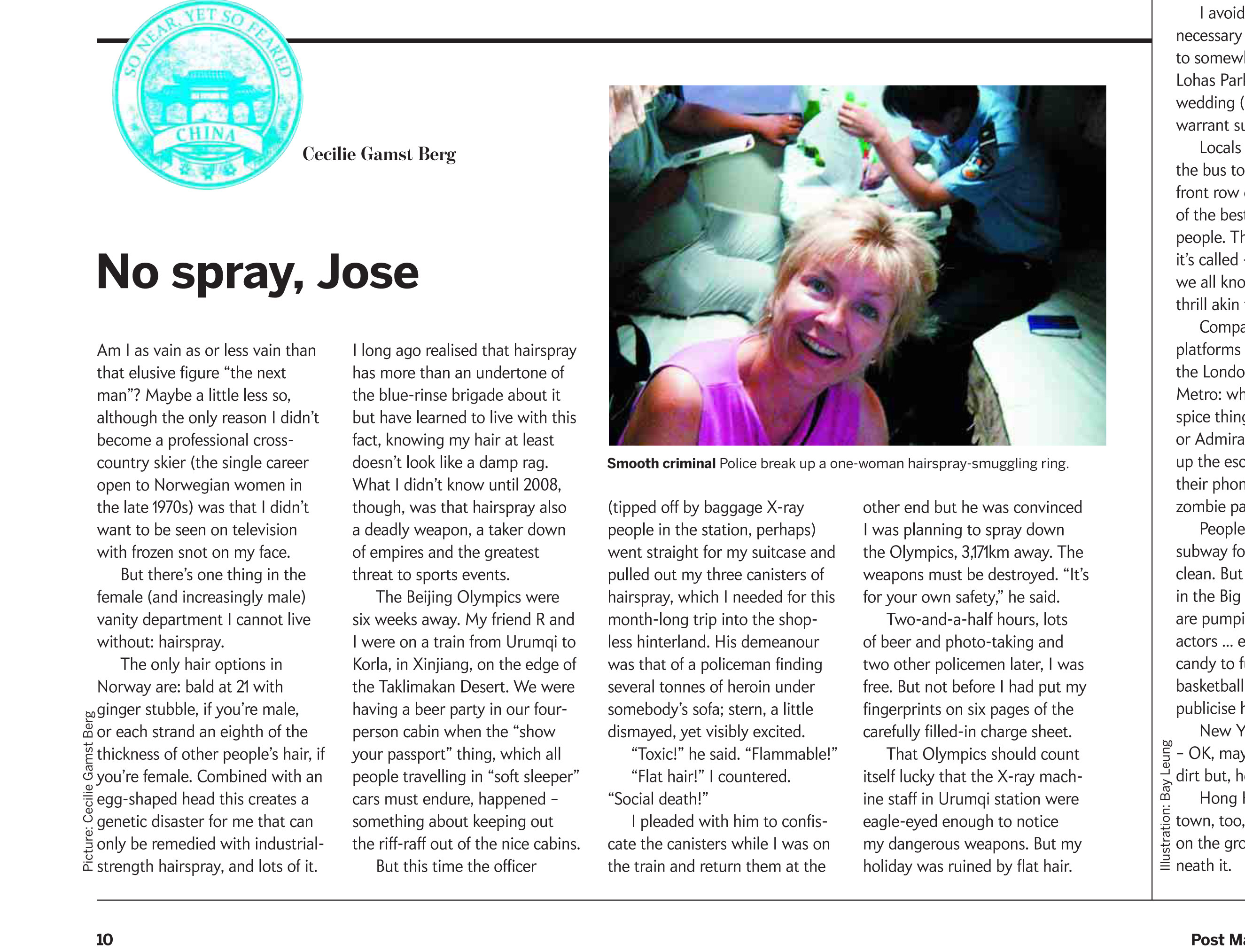 That day I was more than 3,000 kilometres away from Beijing and moving in the opposite direction of that glorious city made more glorious by hosting the Olympic Games (to accommodate which people were being kicked out of their own houses even as late as two weeks before the opening ceremony, the houses being torn down to make way for flower beds) - but in all fairness it was the Olympic Games which had forced the government to take such necessary measures. It's for your own safety.

Meanwhile, all this could have been avoided if China hadn't covered up what they knew was a dangerous epidemic. They stopped flights between Wuhan and other cities in China, but allowed international flights, for example. Me, I prefer the train, but that's beside the point. On that same train trip in 2008, I came across this poster: 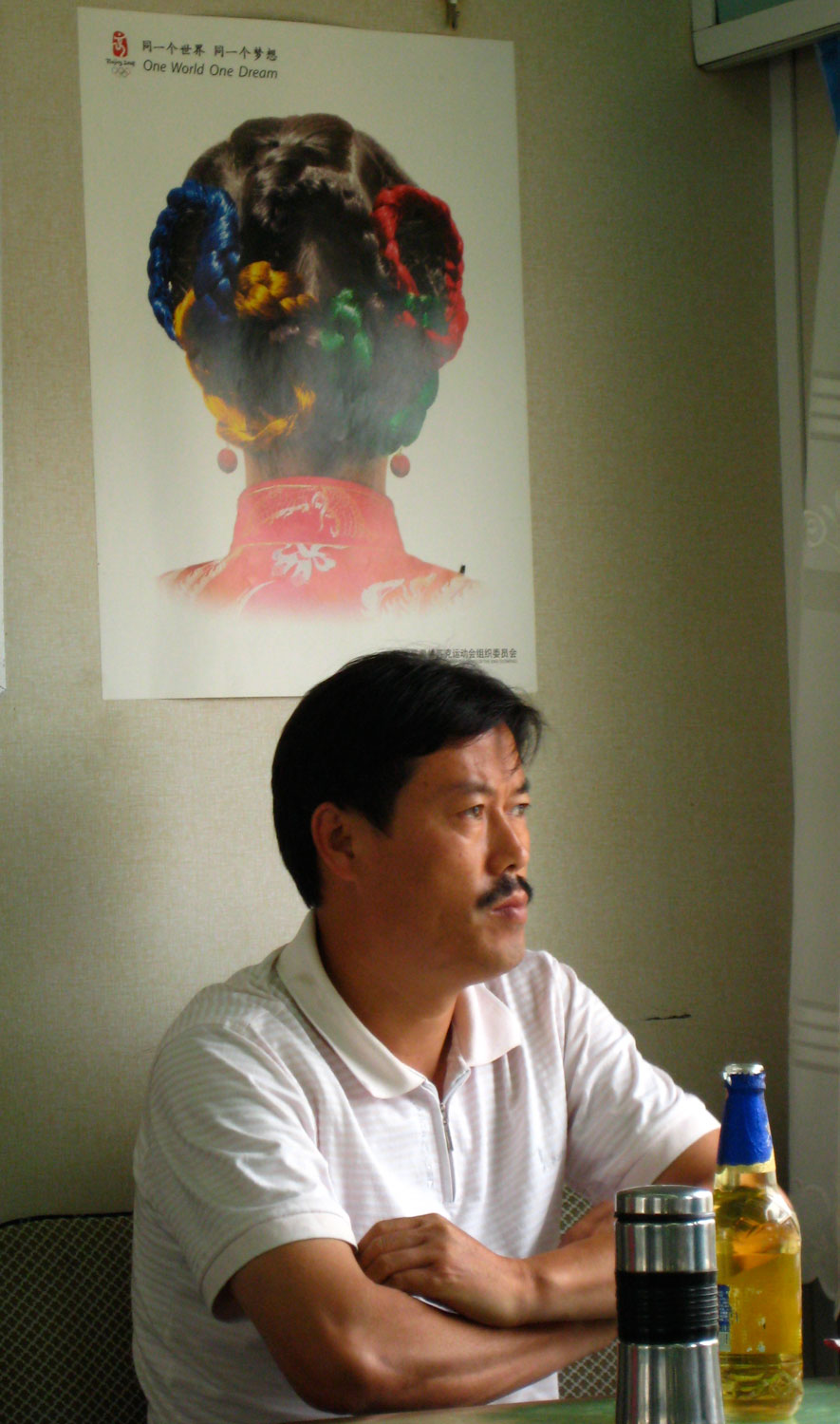 One World One Dream. At the time I just smiled and thought, aw, good design! But now I can't help thinking: Belt and road

, take over Africa, take advantage of the whole world being shut up at home leading to deflation, then global depression... then: One World! Led by you know who! That's the kind of thing I absolutely can't help thinking about, especially when I see each country's government joining in with various degrees of enthusiasm.

But oh, I miss train travel in China. 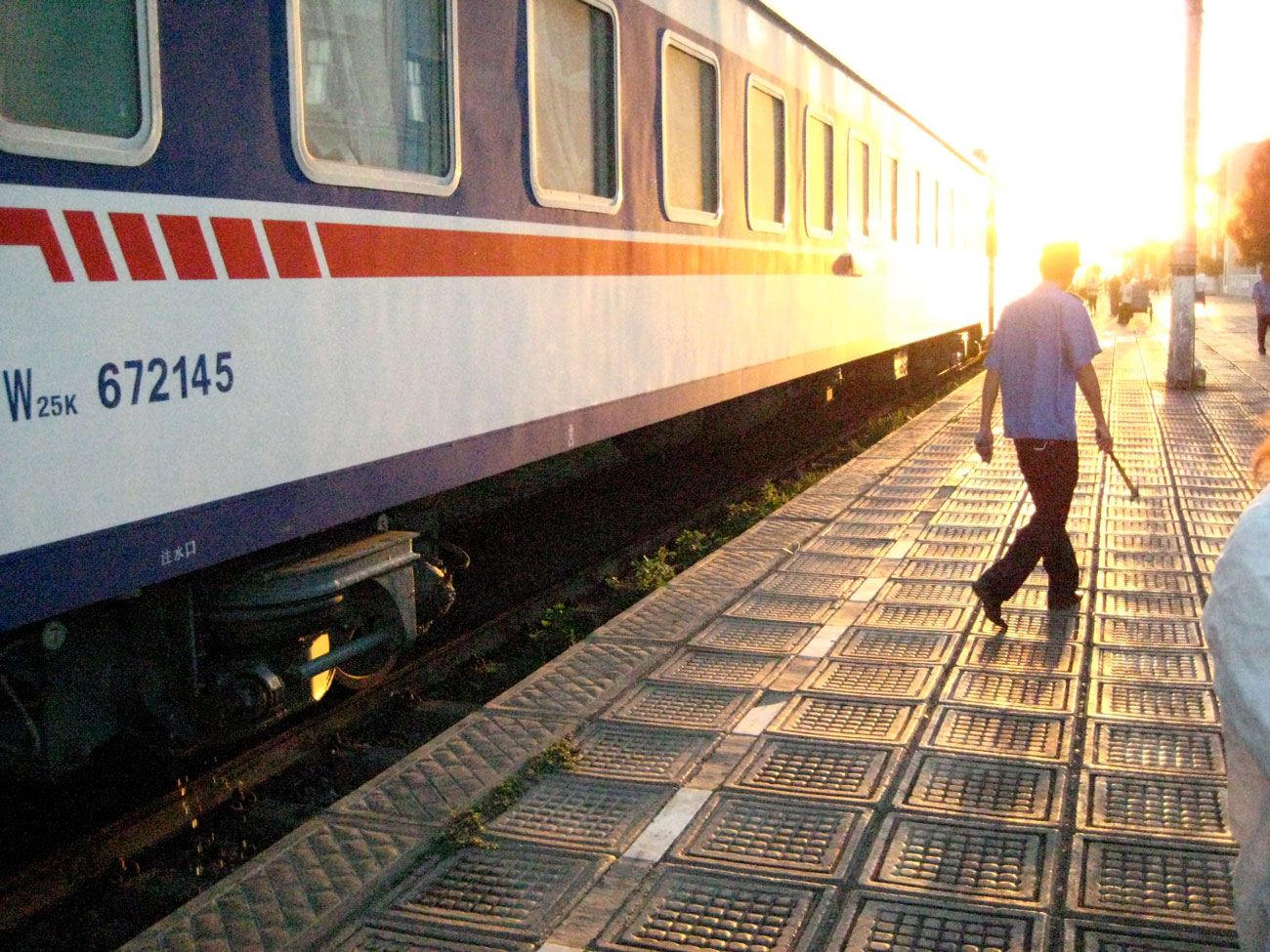 P.S. If you're not a fan of the Chinese Communist Party and all it has done to its own people and now the world, you should learn Cantonese! Cantonese is a pet peeve of the CCP and nothing irks them more than people being rebellious by speaking it. I give Skype lessons from my quarantine. 100% virus free.