Use the time you are hiding from the virus constructively 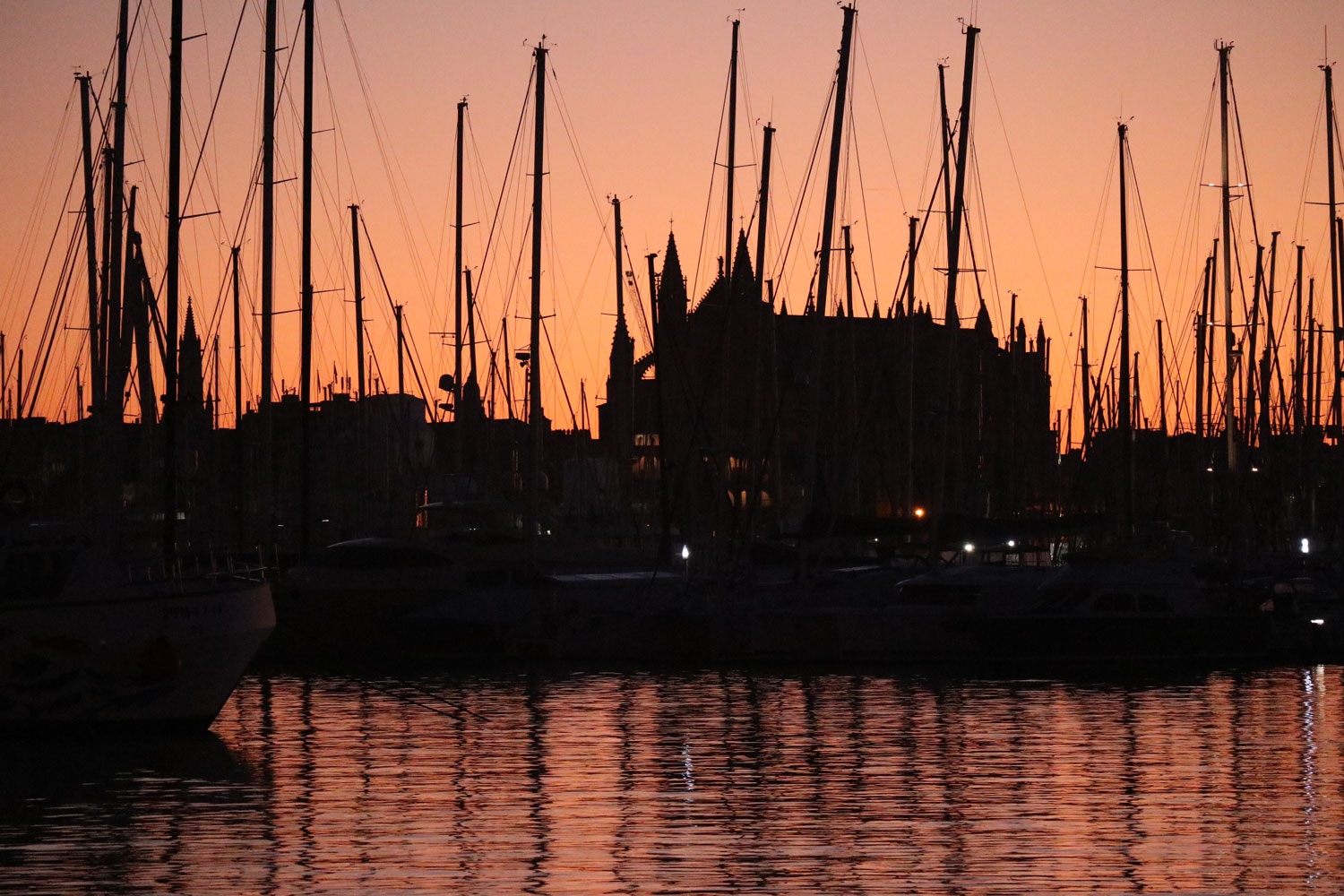 This is the famous cathedral of Palma de Mallorca seen through a forest of masts. Palma Bay early in the morning is truly a magnificent sight. And this morning I was savouring it again, not on a dog walk this time, but on my way to the very cathedral itself. Because today is one of the only two days each year that the following happens:

The sun shines through the window on one side of the cathedral to form the reflection of a rose window right underneath the window on the other side. Pretty cool, and special. I knew there would be a lot of people but didn't expect the line to get into the cathedral to stretch through five streets and all the way to the not nearby Plaza Cort. But I stuck it out, through the second hand smoke and the boredom. That's right, I have no inner life, so find just standing and waiting quite boring excruciatingly painful mentally.

Inside the cathedral were every single local resident of Palma plus most of the tourists. it's a spacious cathedral so that wasn't a problem, and also after a lifetime in Hong Kong

Then someone sneezed. Loudly. Right next to me. And suddenly, for no reason at all, I started thinking about Hong Kong, China, crowds... and a certain virus. SARS. That particular rigmarole started with a geezer sneezing in a lift.

A cathedral isn't a lift of course, and no one outside China that we know of has died of the latest virus named after a beer. But still. Perhaps it's better to stay away from the largest crowds for a while?

Poor Hong Kong people! As if the last seven months of protests and riots aren't enough, now this, with shops running out of food and schools closing indefinitely. Haven't they had enough?

But if you live in Hong Kong, or are otherwise confined to your room, why not take this time to learn Cantonese the Natural Way - from a Norwegian - on Skype? I'm giving a discount to everyone affected by the latest product to come out of China. 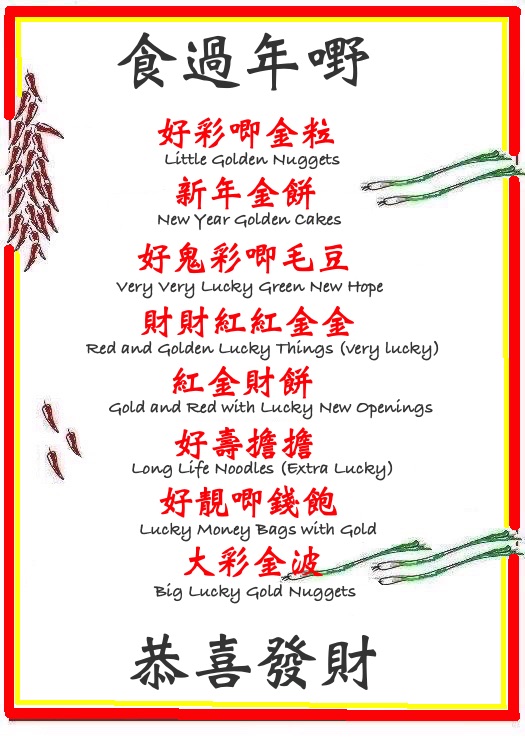 The Festival of Sant Antoni 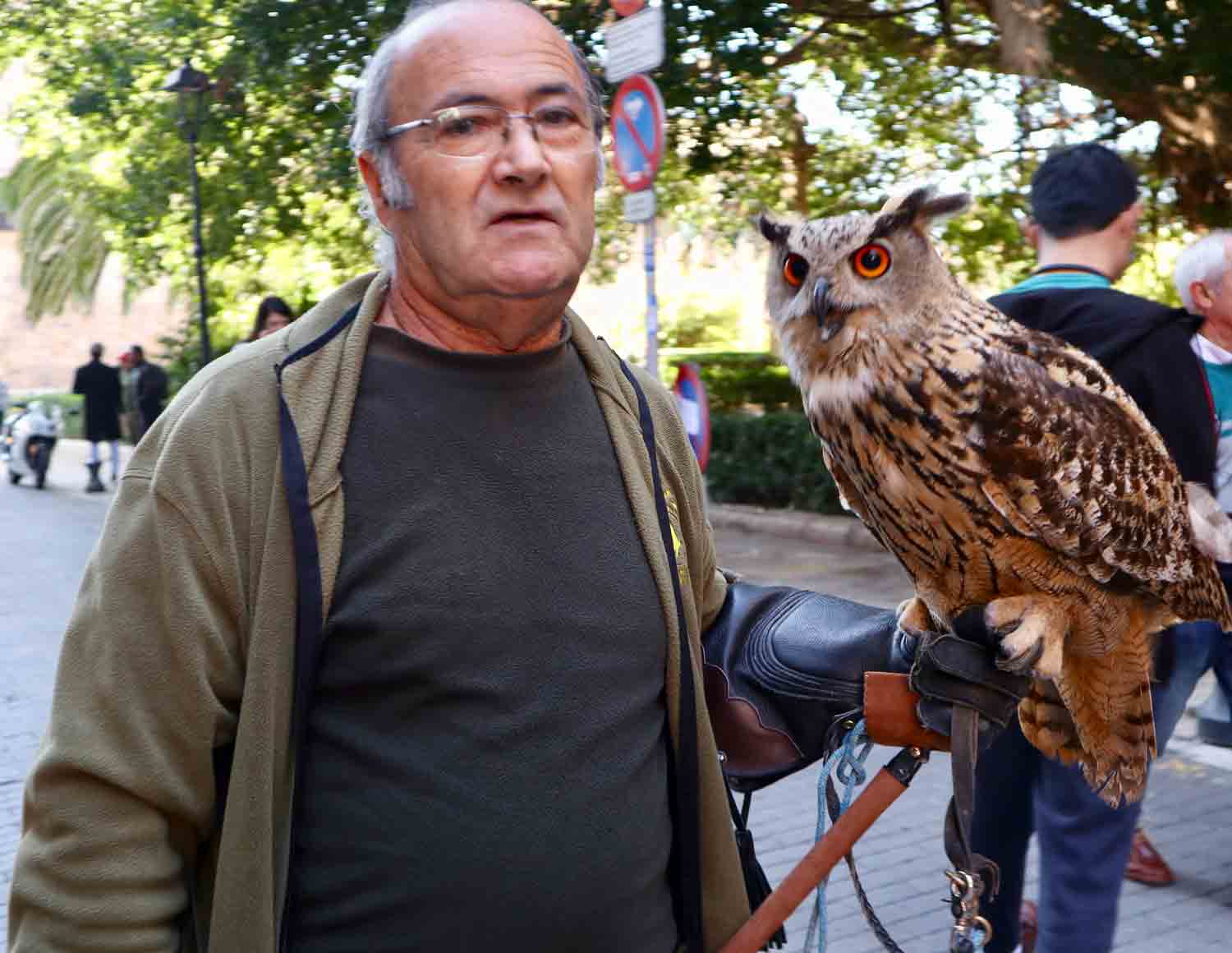 Do you have a pet owl that you want blessed by a Catholic priest? Then Palma de Mallorca is the place for you.

When last Friday I went to chronicle the fabled festival of Sant Antoni, patron saint of animals, I expected to see dogs, cats, possibly goldfish. Owls and falcons, not so much. But there they were, perched on their owner's arms and glaring. The owl, in particular, looked positively psychotic and ready to kill. 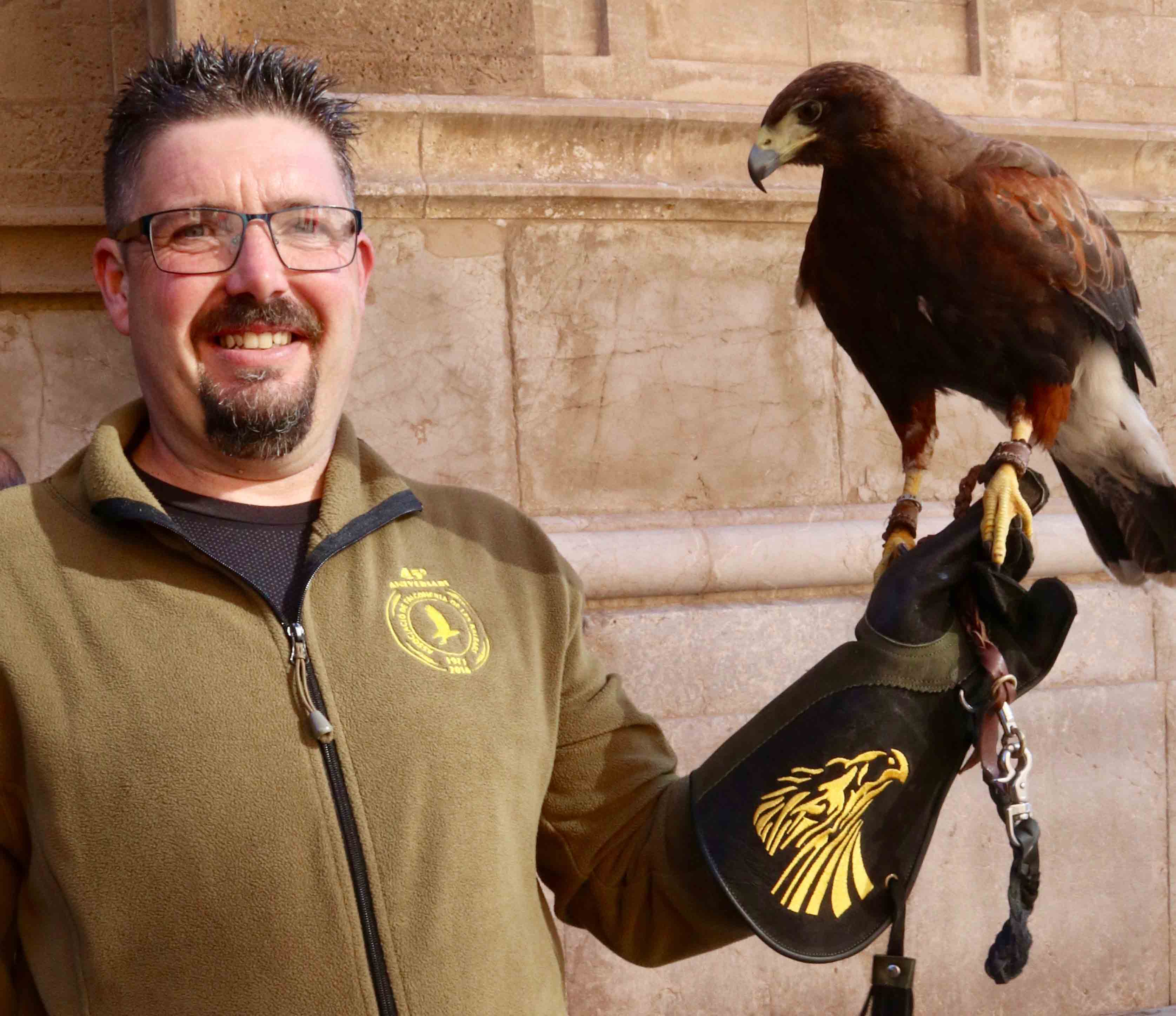 I would be too! Those claws could dig straight through my arm, and the beak looked like it could take off someone's head. The falcons look bored, more than anything. Well, I thought they looked bored, but actually, I don’t really know what a bored bird looks like. Probably much the same as an un-bored bird.

I also didn't expect three different sets of musicians; drummers, a big marching band and two traditional Mallorquin musicians. What joy! Oh, Mallorca is such a paradise in so many ways. 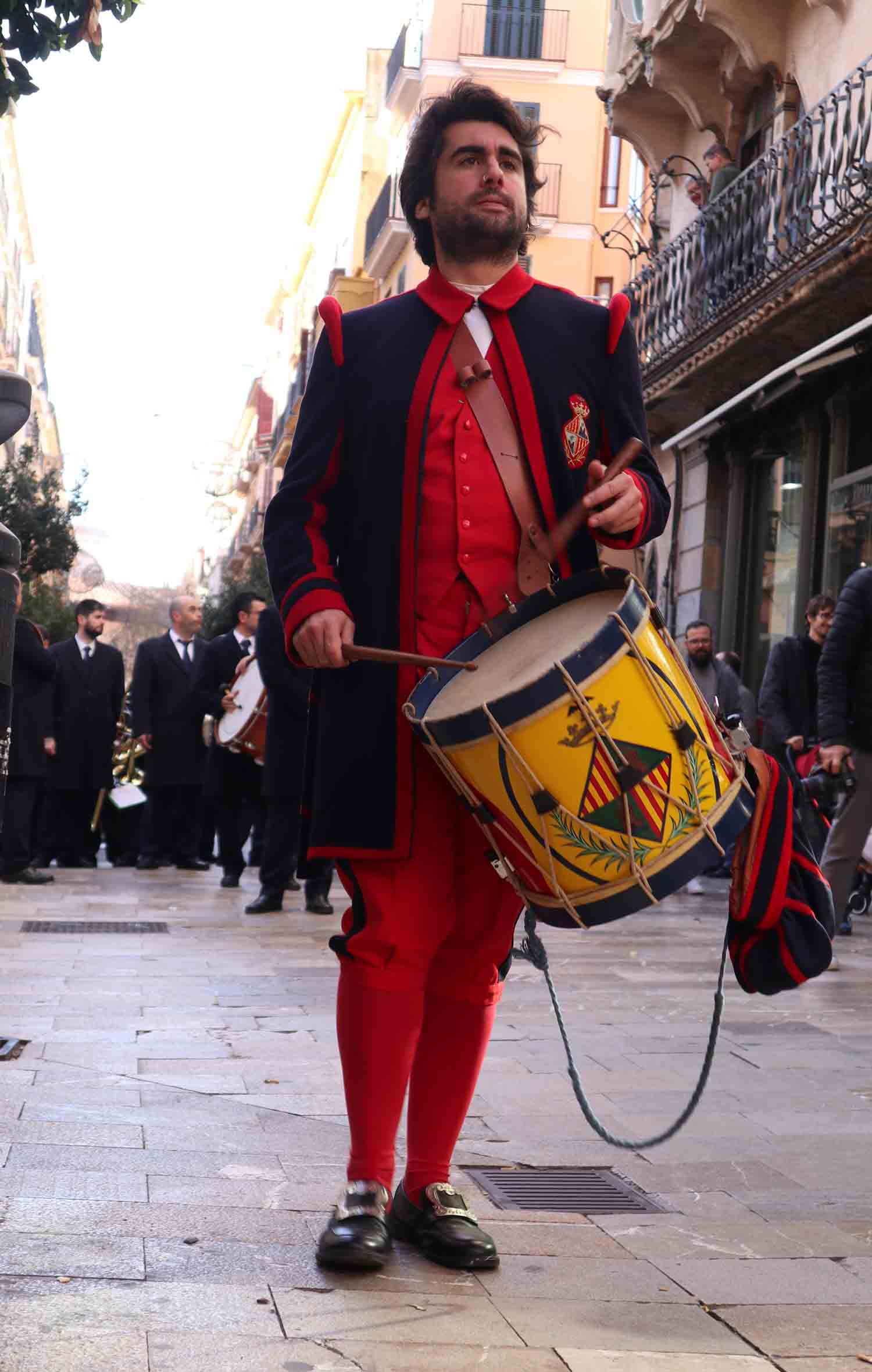 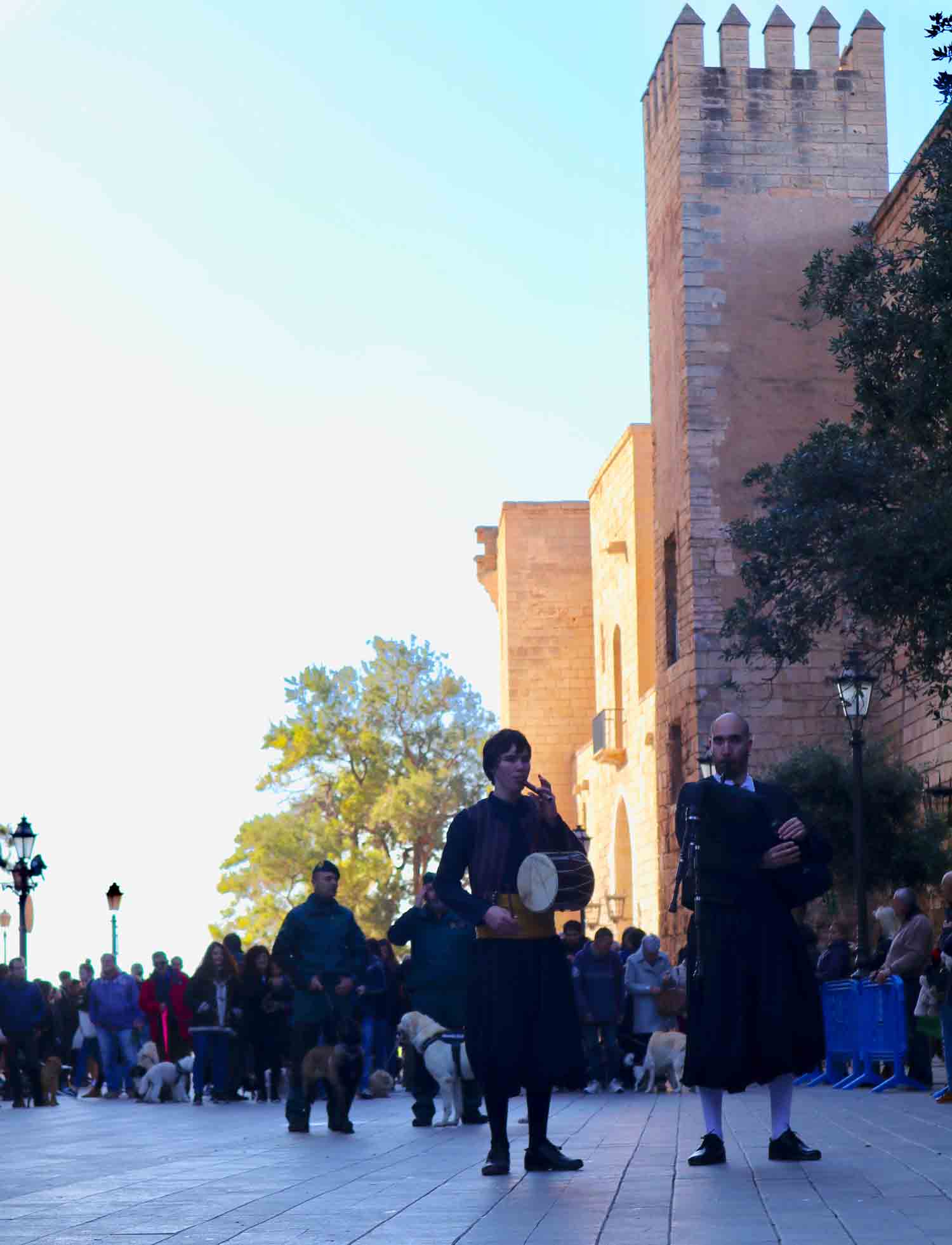 The procession started outside Palma's mighty cathedral La Seu amid much excitement. It was supposed to begin at 10, and I was afraid to have missed it all when I got there at 10:40m, but fortunately it hadn't even started yet.  About 11:15 the music started up, and a sea of dogs, birds (of prey) and proud owners wound its way through the narrow, medieval streets of the Old Town to San Miguel Church. That’s right, San Miguel, or Sant Miquel, was actually a saint, not just a beer. A priest was waiting together with a statue of Sant Antoni, blessing every beast as it padded by. 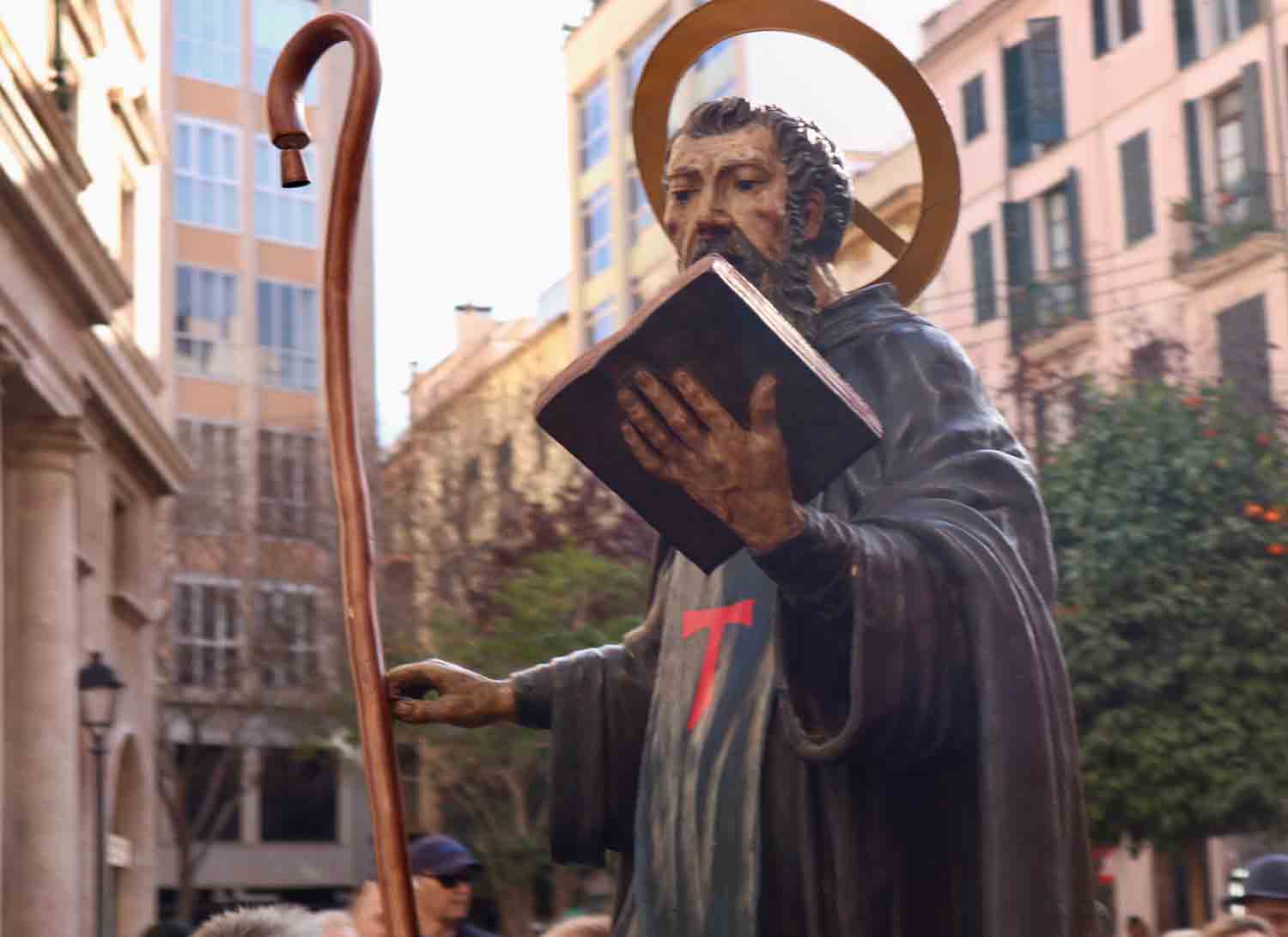 Some vegans also joined in, with a poster showing pigs, cows and chickens saying: "We also deserve to live." I asked them if I was allowed to have some eggs at least (for I too think that animals deserve to live... in a dignified way, until it's time to humanely slaughter them) but NO, came the categorical answer. Not even an egg? Count me out.

But oh, what a beautiful morning in the stunning city of Palma, and what a lovely tradition. I think all countries should have a day for blessing animals. 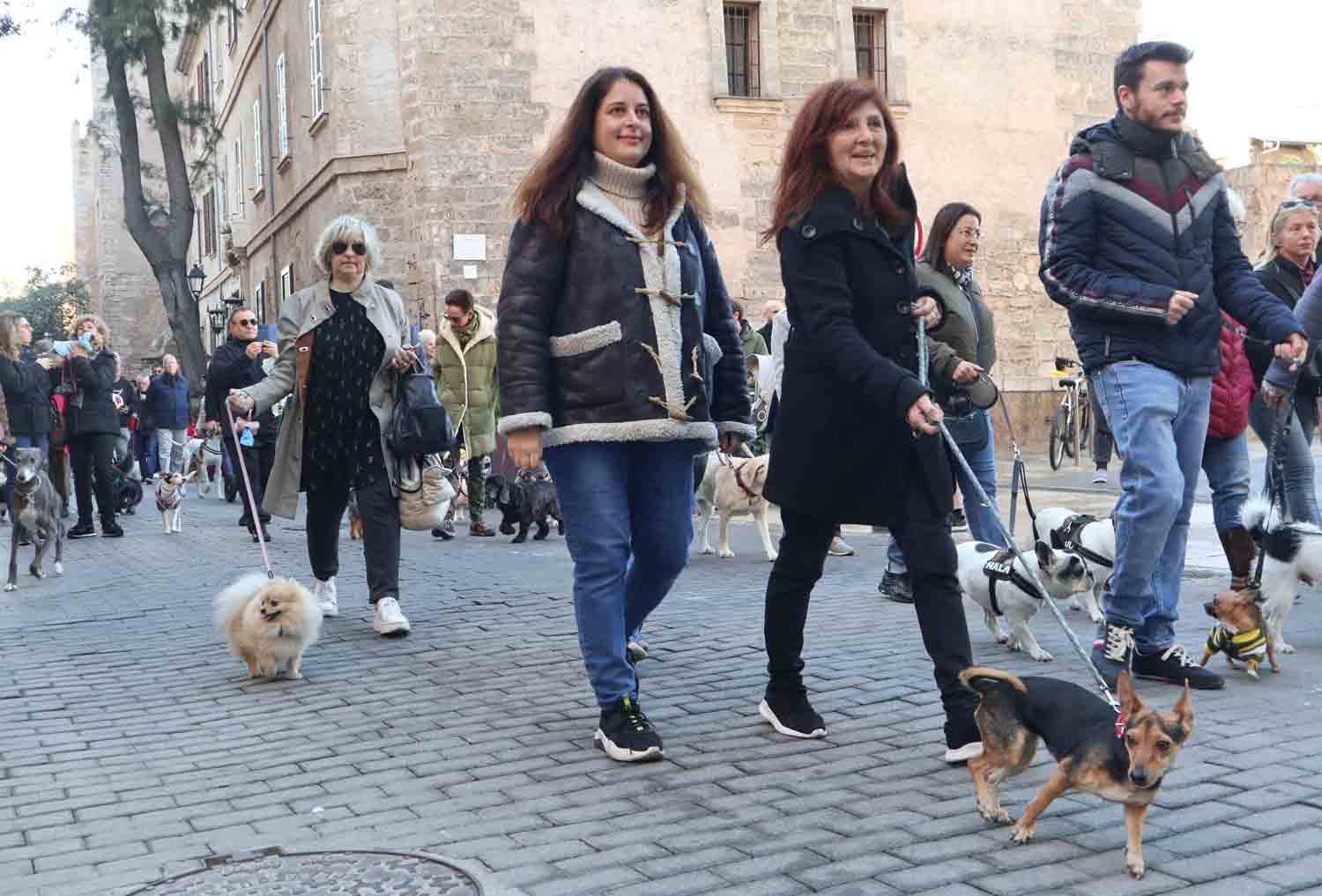 The next  day I saw a report about a place in China where people had forced a pig to bungee jump 70 metres before sending it to the slaughterhouse. 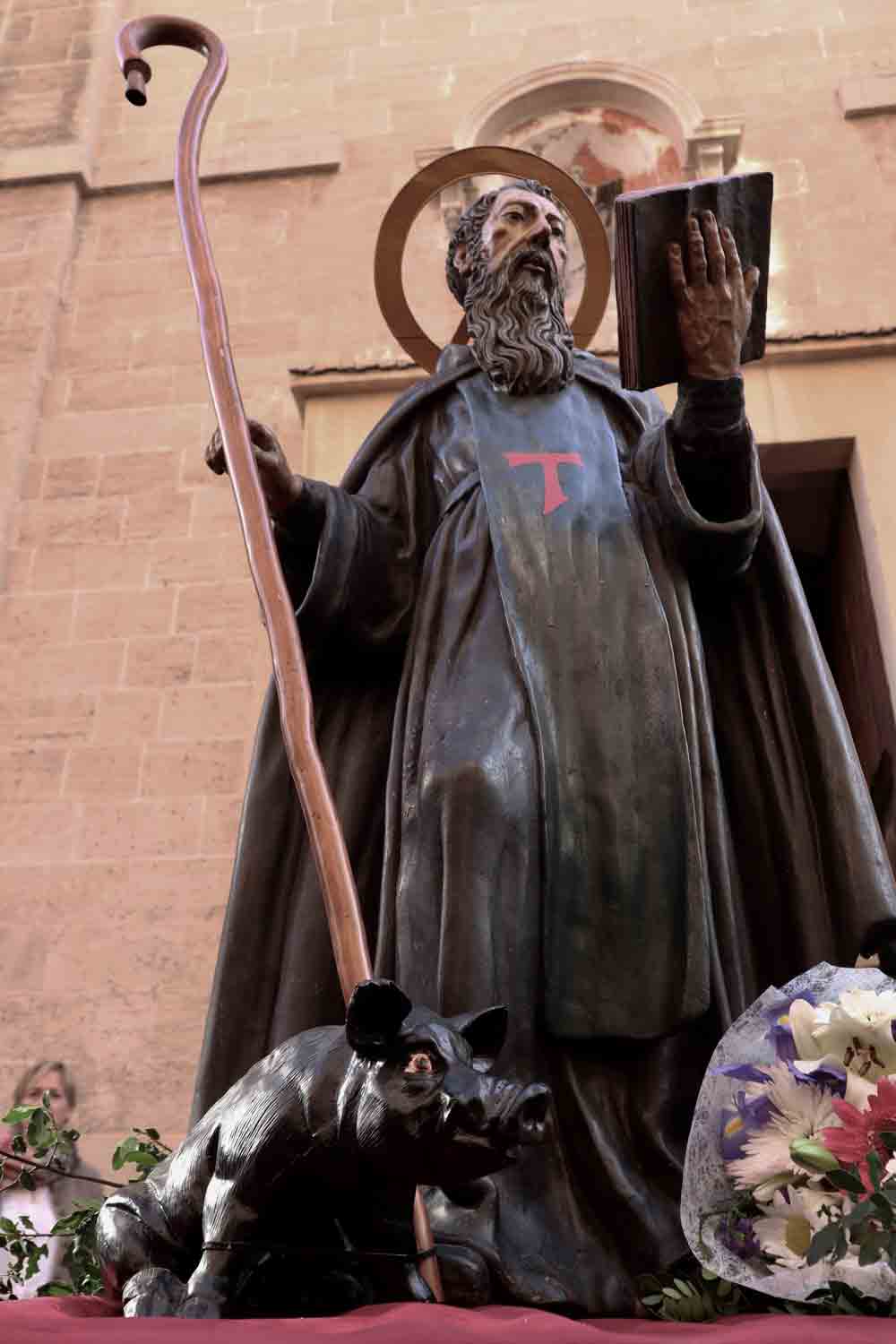 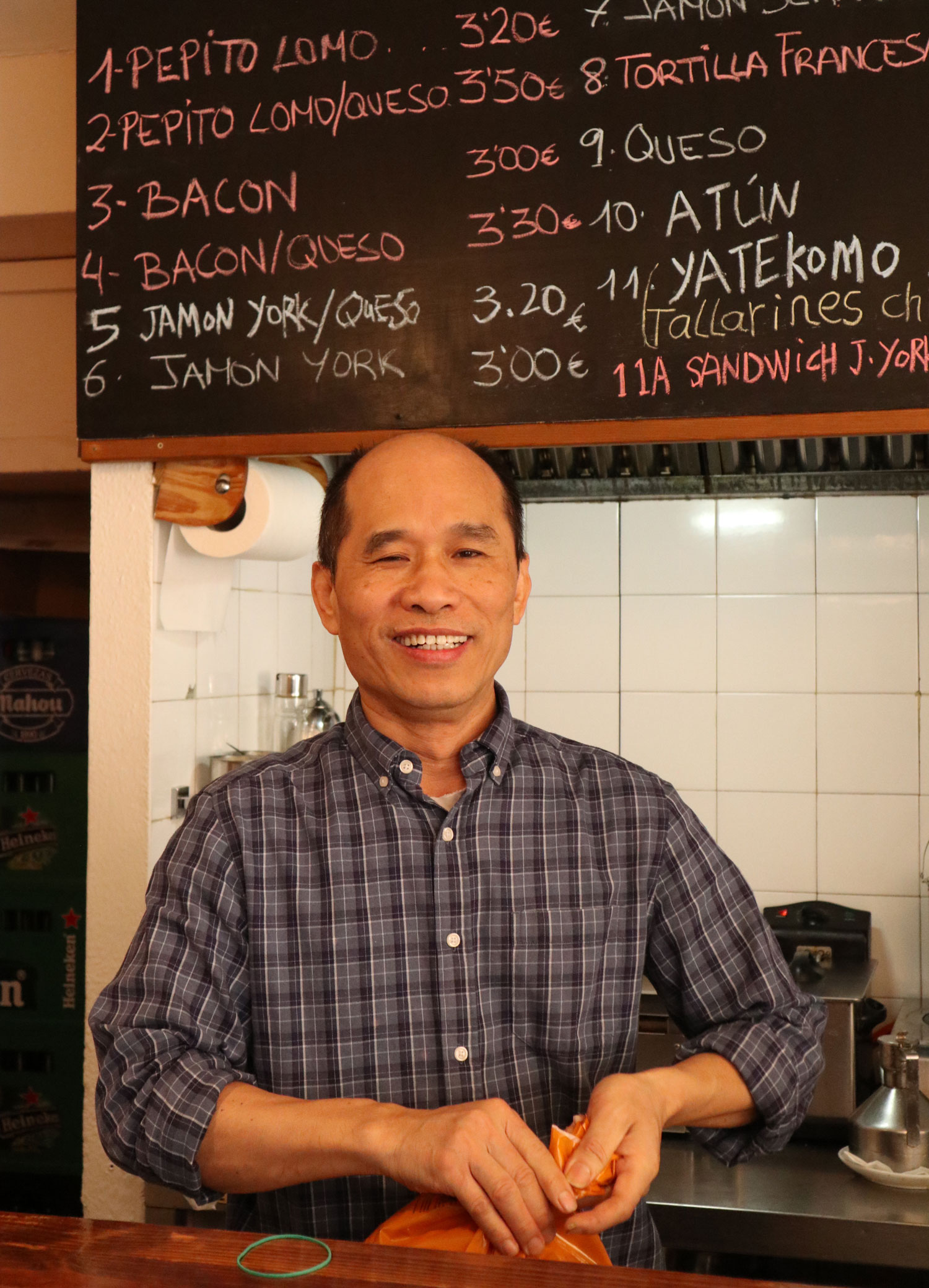 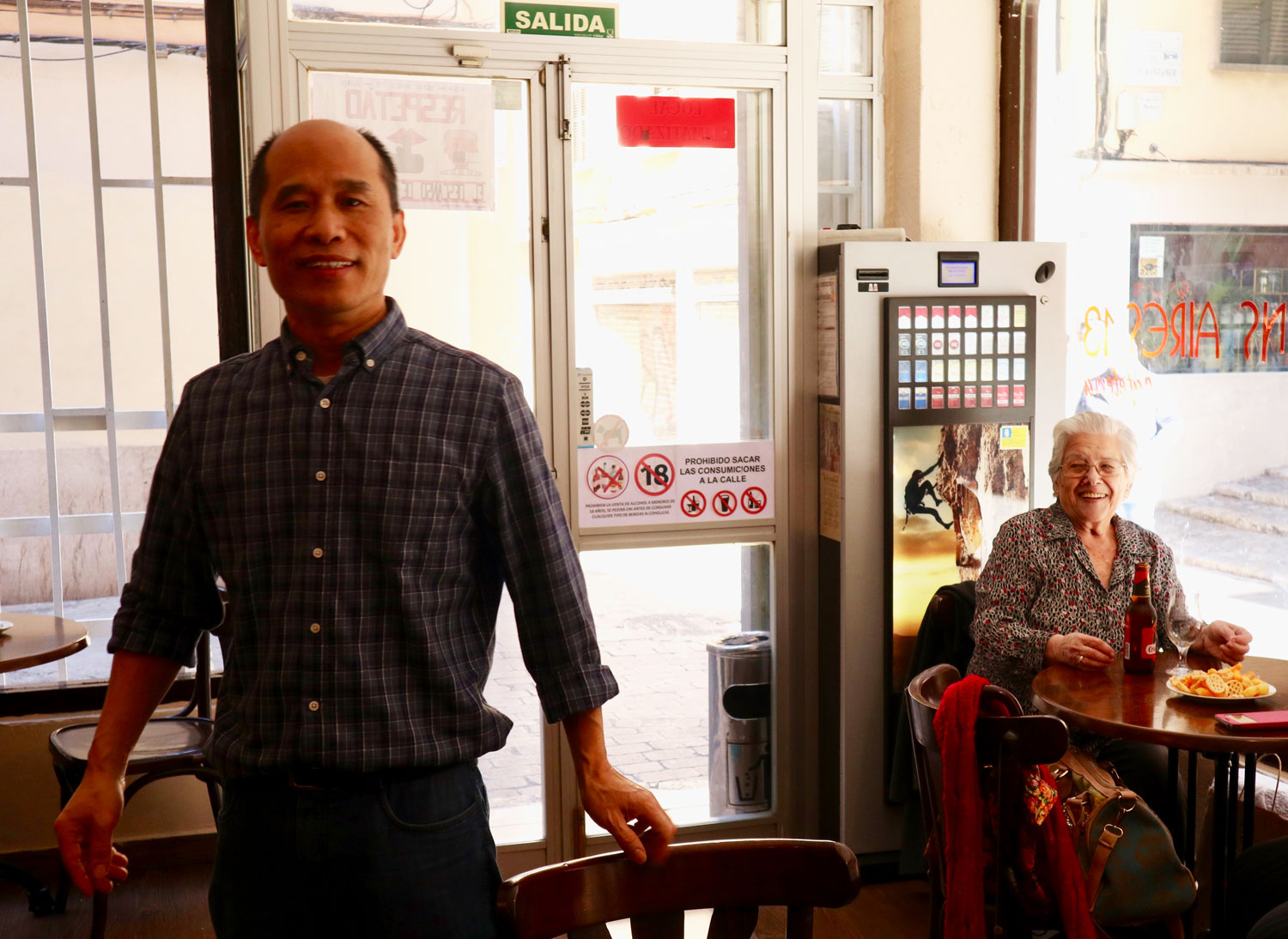 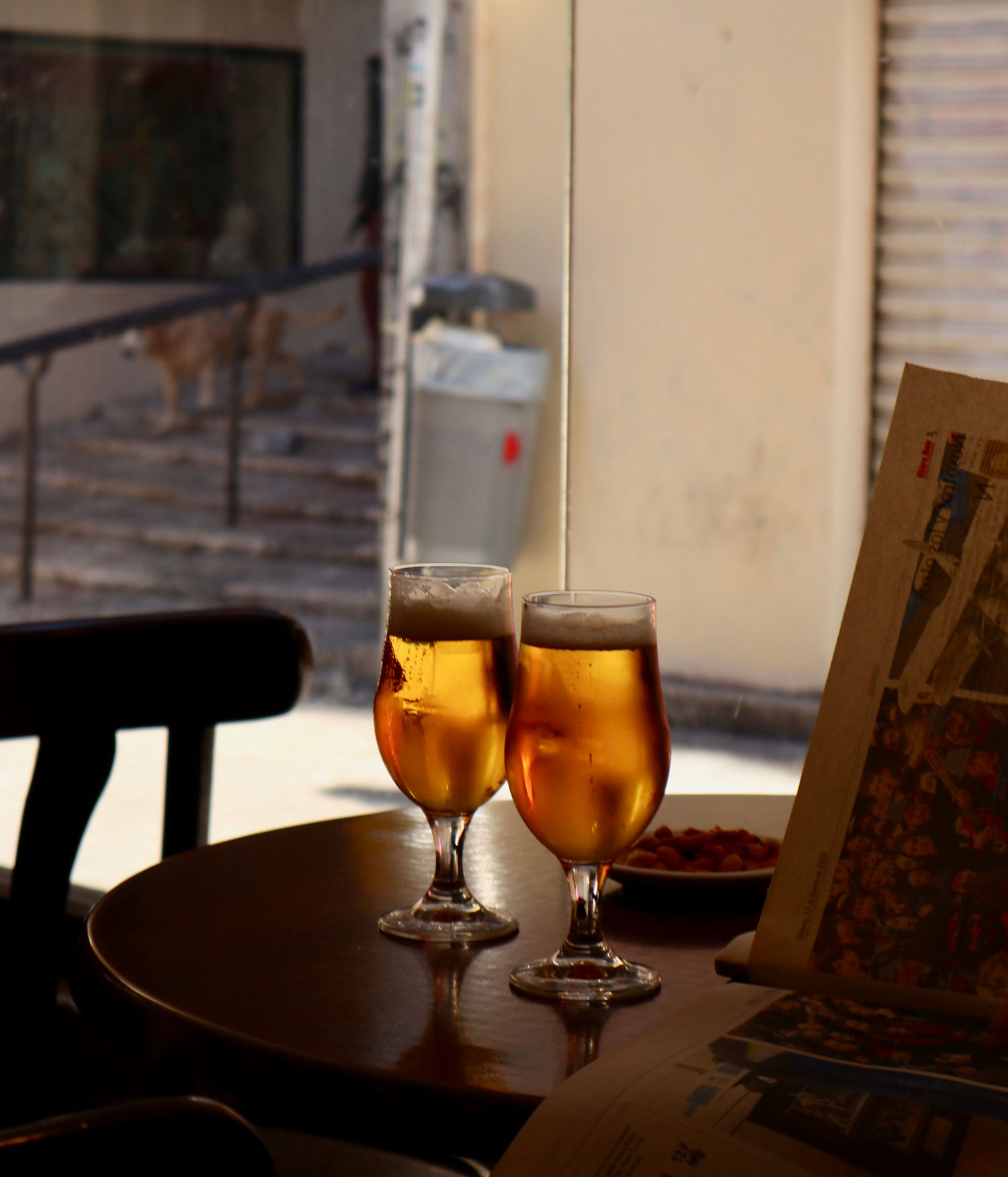 A paradise for dogs and people

Don't know if I've mentioned this before, but the neighbourhood I live in, El Terreno, is the most beautiful place ever. It's a paradis for dogs with lots of walking terrain and even a dog friendly hotel! I'm so glad I came here. So thankful that I'm allowed to live here. You can see some of it in the video above, and in the coming weeks I will present it in more detail.

(for whom I work, hooray!) and, if you live in Hong Kong, take a crash course in Spanish with Spanish World Hong Kong

(for whom, guess what, I also work. But they are endorsed by the Cervantes Institute in Madrid itself, so they are the real deal.)

Here is some of what I saw on this morning's dog walk: 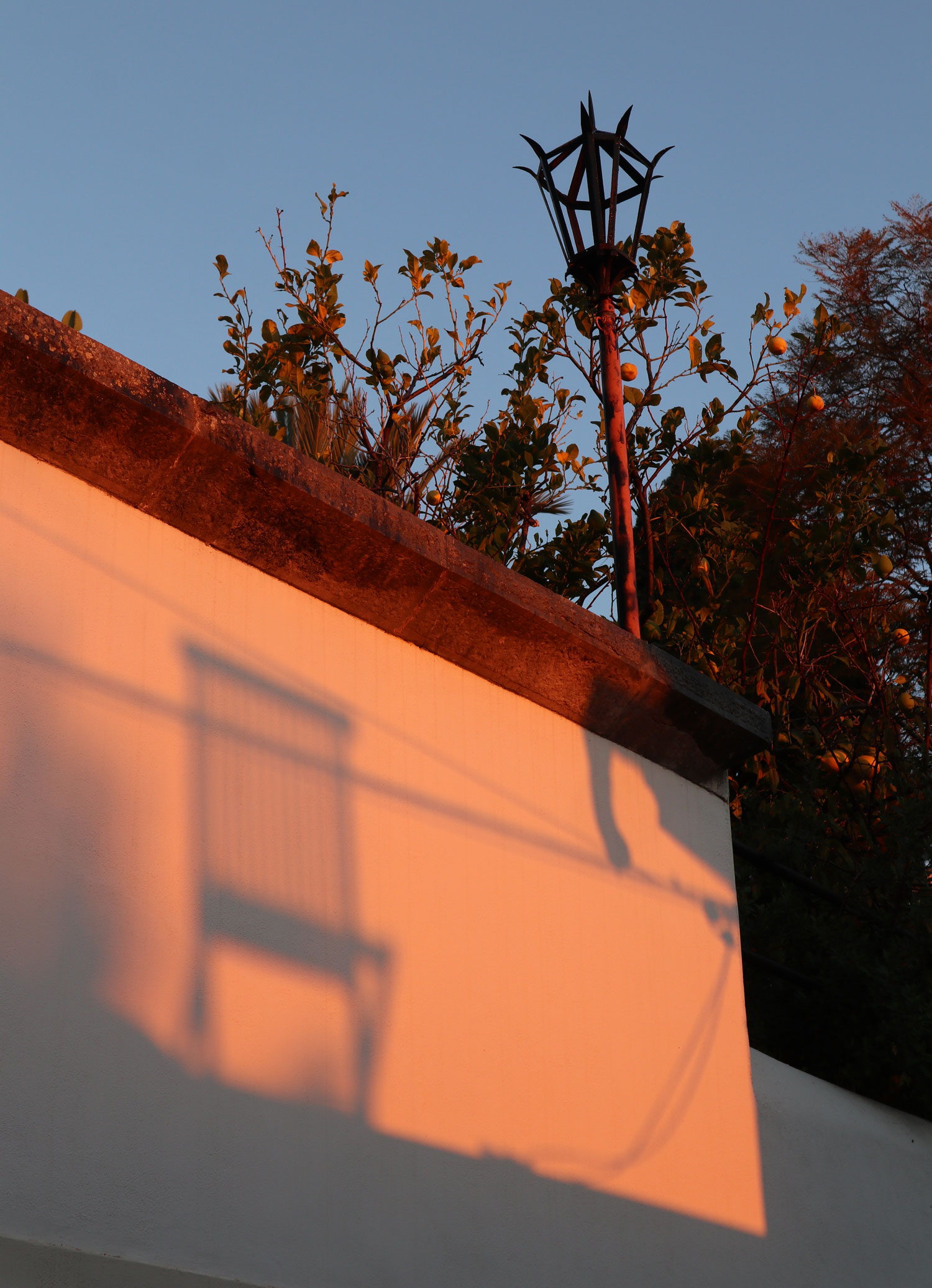 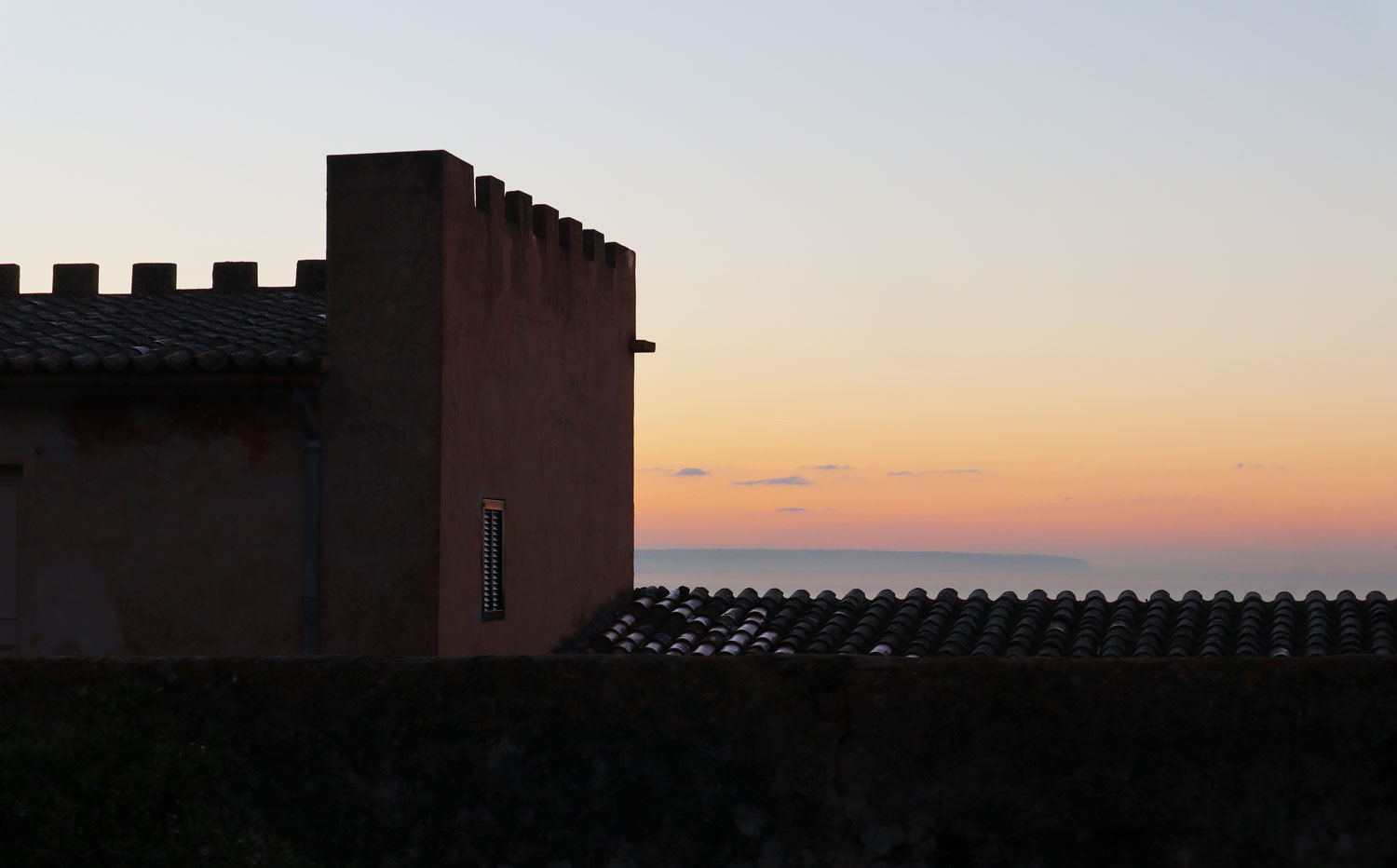 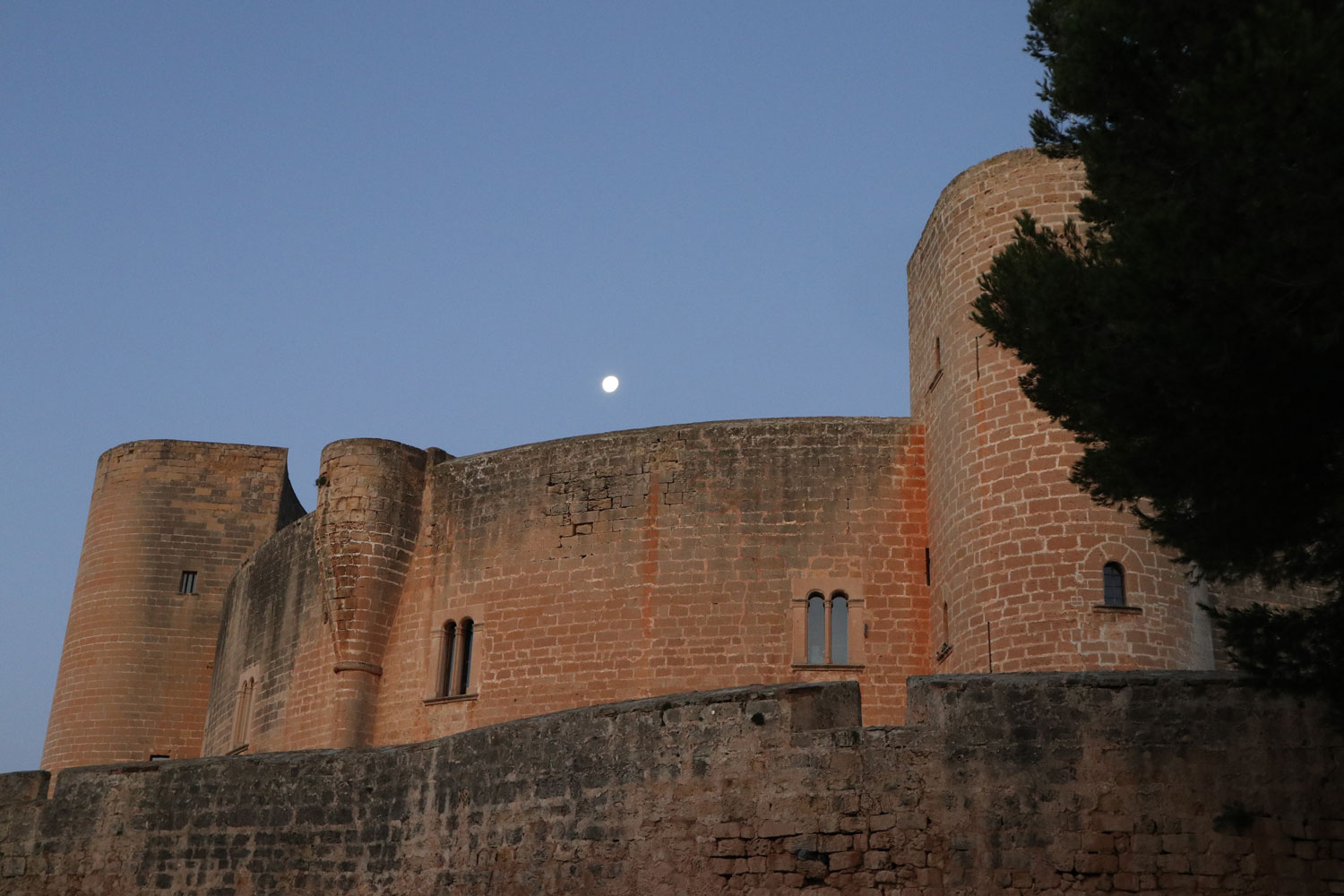 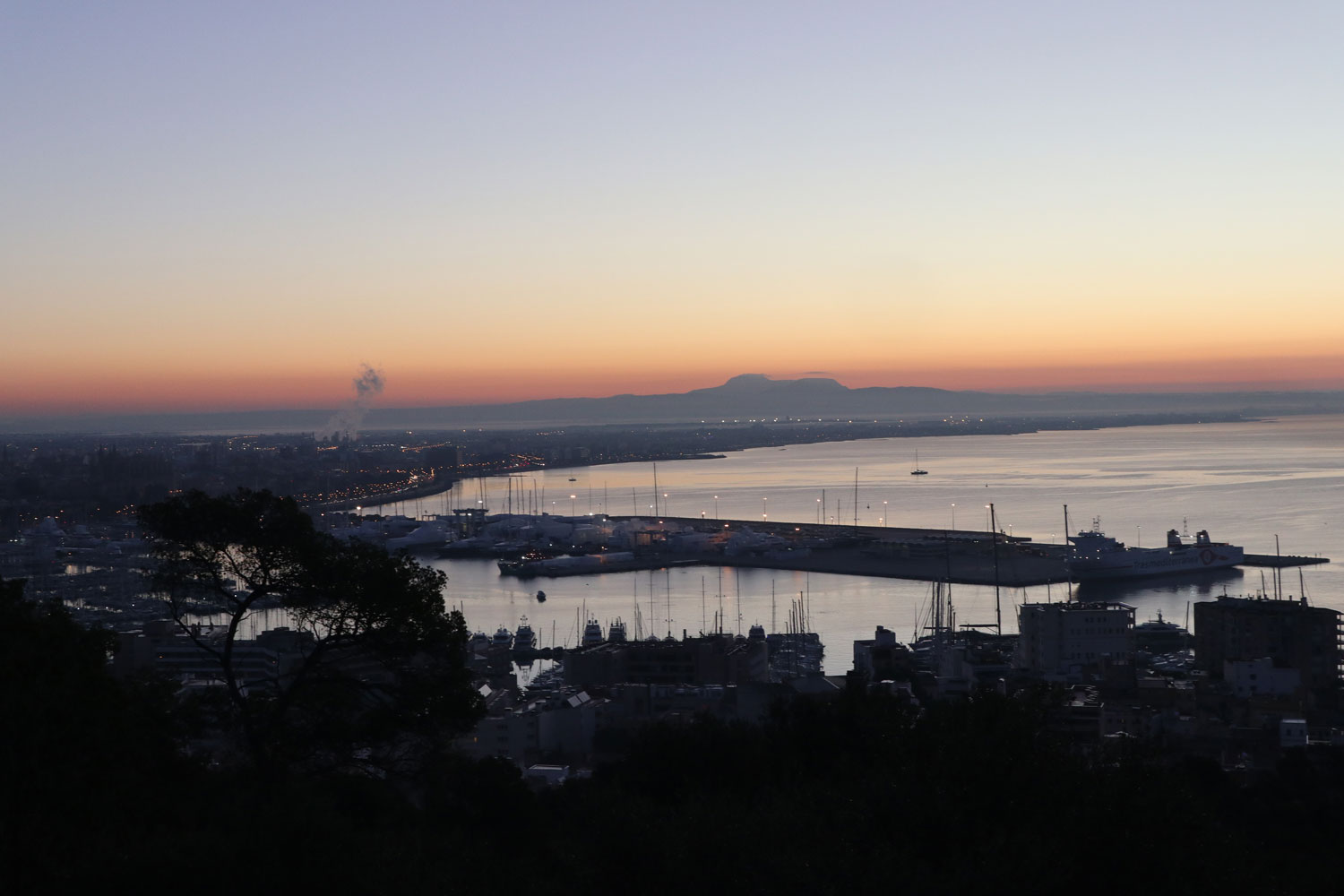